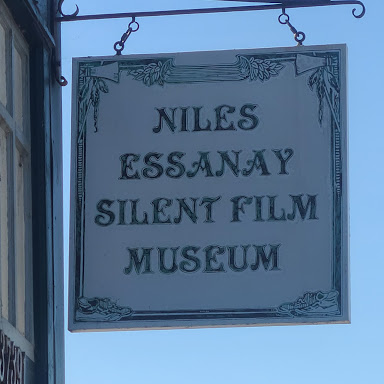 I was in Niles and saw that the Niles Essanay Silent Film Museum had reopened. Essanay Studios opened in 1907 in Chicago and opened the the Essanay West Studio in 1912 in Niles. Many of the Bronco Billy films were shot here and so was Charlie Chaplin's The Tramp. In 1916 it merged with other studio and stopped making films in 1918: 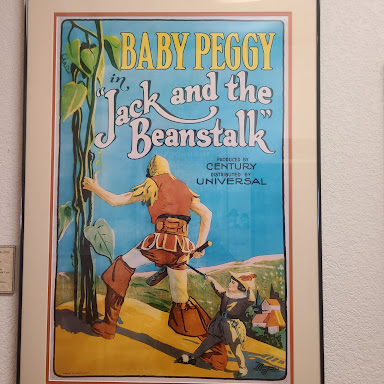 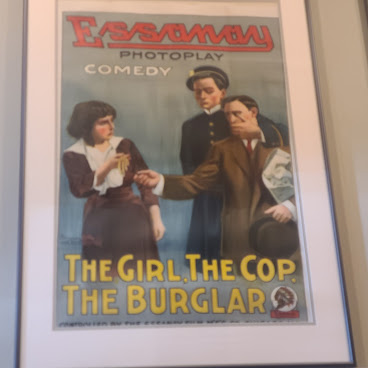 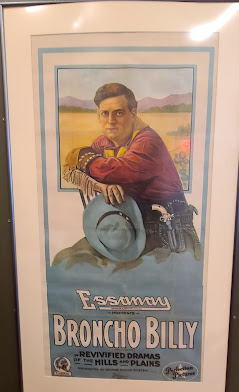 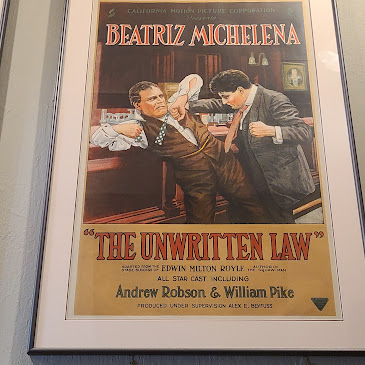 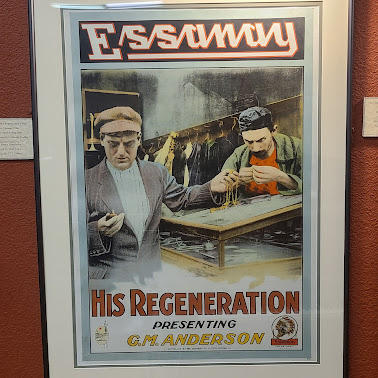 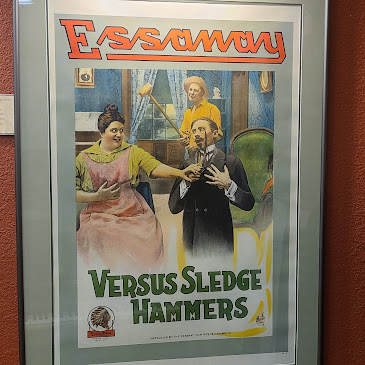 One of the cool things is that they still have some of the equipment that was used back in the day: 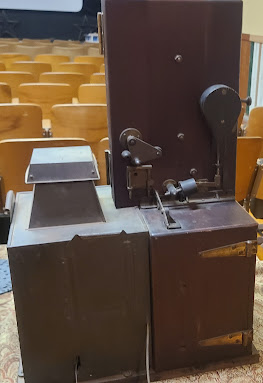 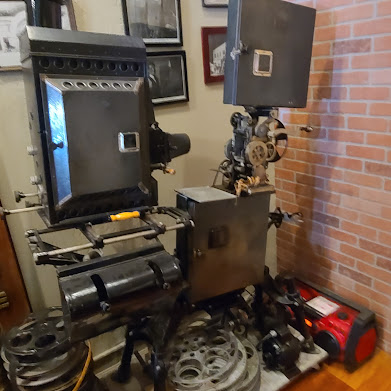 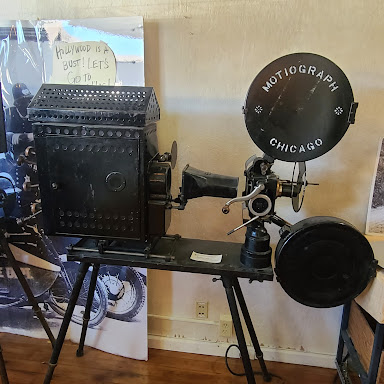 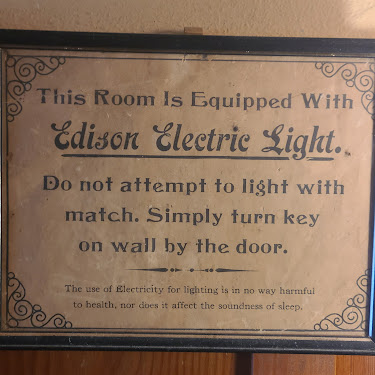 Charlie Chaplin was Essanay Studios biggest star but he hated Niles as it was pretty much undeveloped at the time and rural: 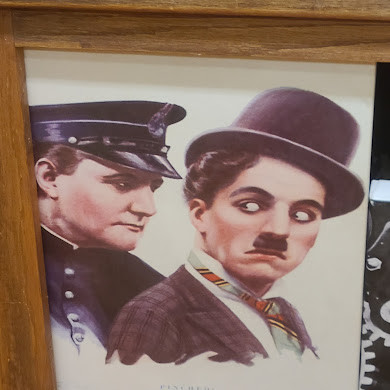 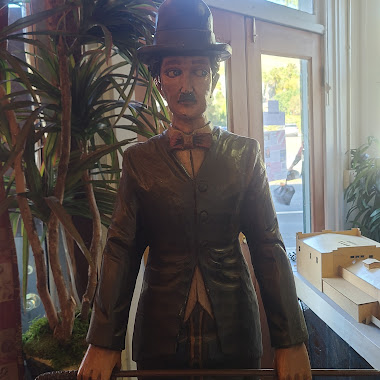 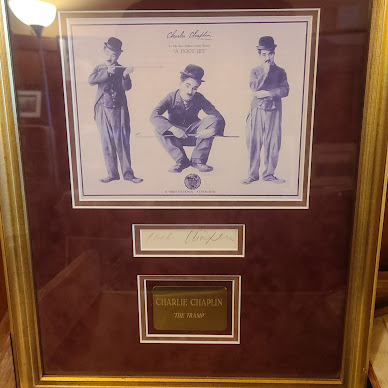 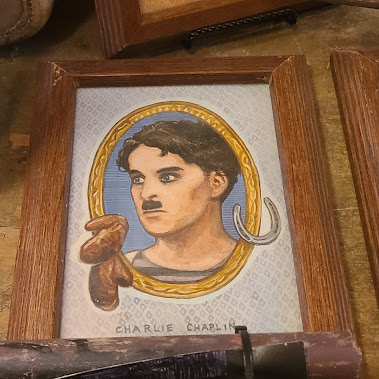 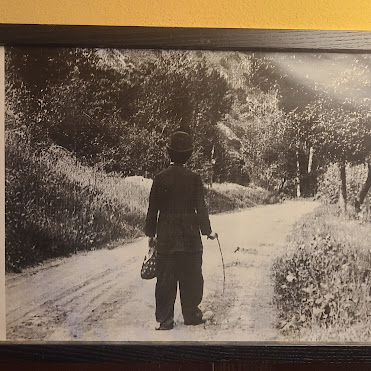 One of the cooler things is that the museum was an Edison Silent Movie Theater a 100+ years ago. The projection room was walled off for 80 years. The museum unwalled it off and the history of the place literally jumps off the walls. The second pic has been up there for over 100 years and is a  reminder to the projectionist to spit their chewing tobacco in a box that was provided. Because the film of the time contained silver nitrate and was highly flammable, the projectionist wasn't allowed to smoke in the projection room: 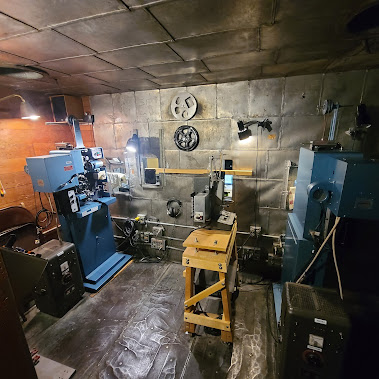 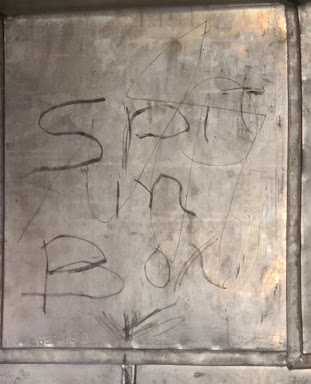 Another cool thing is that they have remade the theater part with one hundred seats and are showing silent films on Saturday nights: 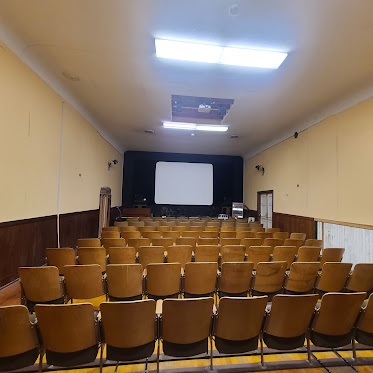 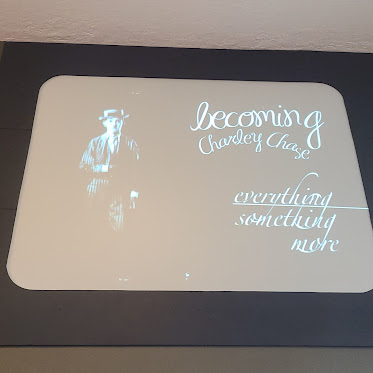 The Niles Essanay Silent Film Museum is too cool.