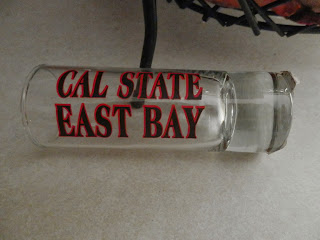 I went with my kids to the Cal State East Bay open house. I graduated from there when it was called Cal State Hayward. They changed the name, but more important they changed the attitude. The school has really changed for the better since I graduated. They have built new buildings and added dorms. It now looks like and feels like a real college:


But they had to get rid of Warren Hall which was a campus landmark because it was not earthquake proof. It was imploded this last August

And the new admin building: 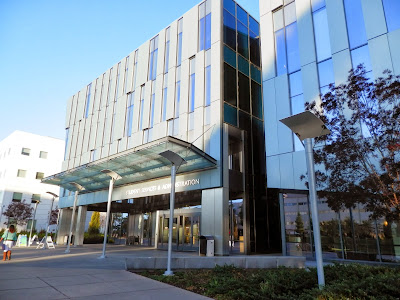 CSU-East Bay has become a better school and I would be happy if my daughter would follow in my footsteps there.