A Visit to SeaCliff State Beach 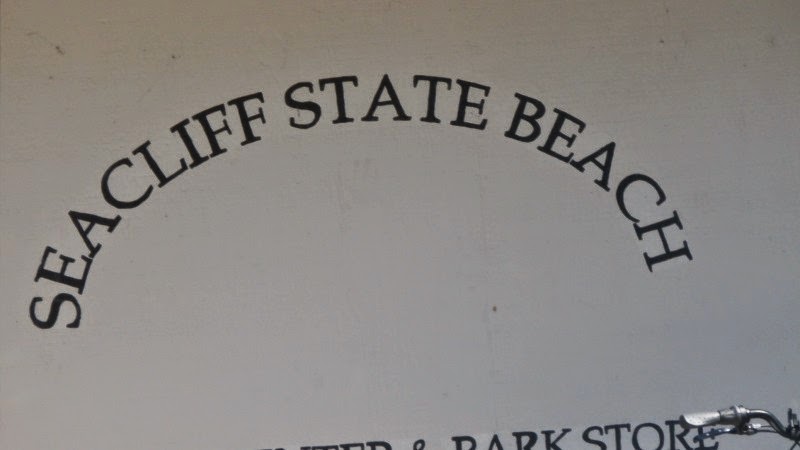 I know that summer is officially over but here are some pics from the Seacliff State Beach which is near Santa Cruz to get you wishing for summer 2015: 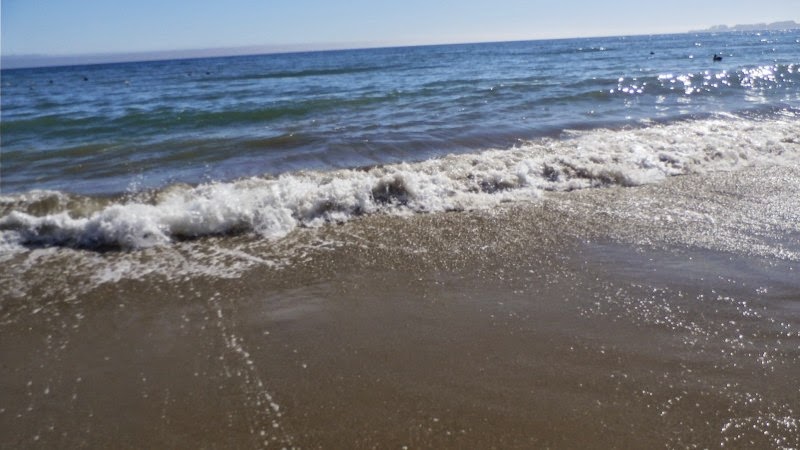 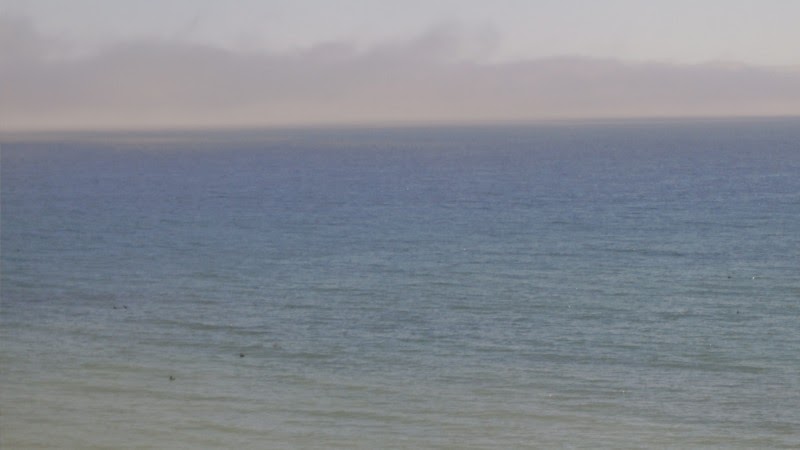 Only eight more months until summer 2015.

David Bowie on this Music Monday

Decided to a little David Bowie tribute for a Music Monday


and my favorite Bowie song:


And a bonus track: 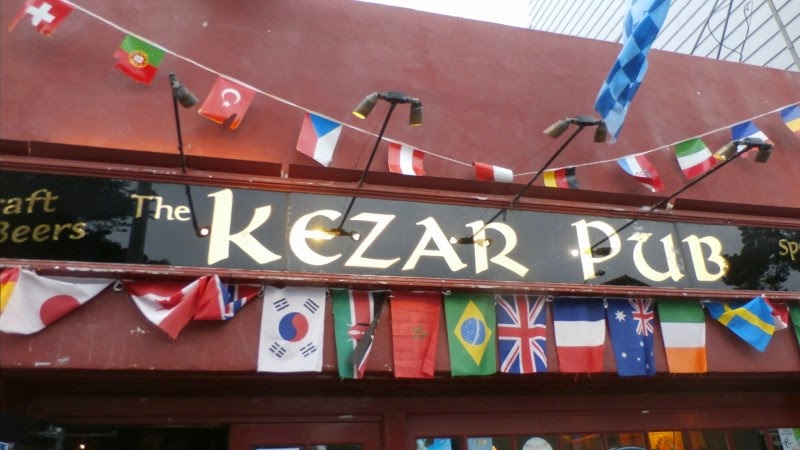 One of my favorite places to eat and hang out is the Kezar Pub in San Francisco. It is located in the Haight and across the street from old Kezar Stadium which was the home of the 49ers until 1970. It still one of the best places to eat, drink and hang out and watch a game:

One thing I love about is that it is a great place to look at 49er history with pictures. autographs and old programs on the wall:


Besides being a great place to view history, Kezar has some great food. It is mostly sandwiches, burgers, nachos, pork chops and etc:

The Kezar Pub is one of the best pubs around. It is a great place to relax, have a pop, watch a game and some good food.
Posted by csuhpat1 at 7:48 AM 7 comments:

Back to the Chabot College Flea Market 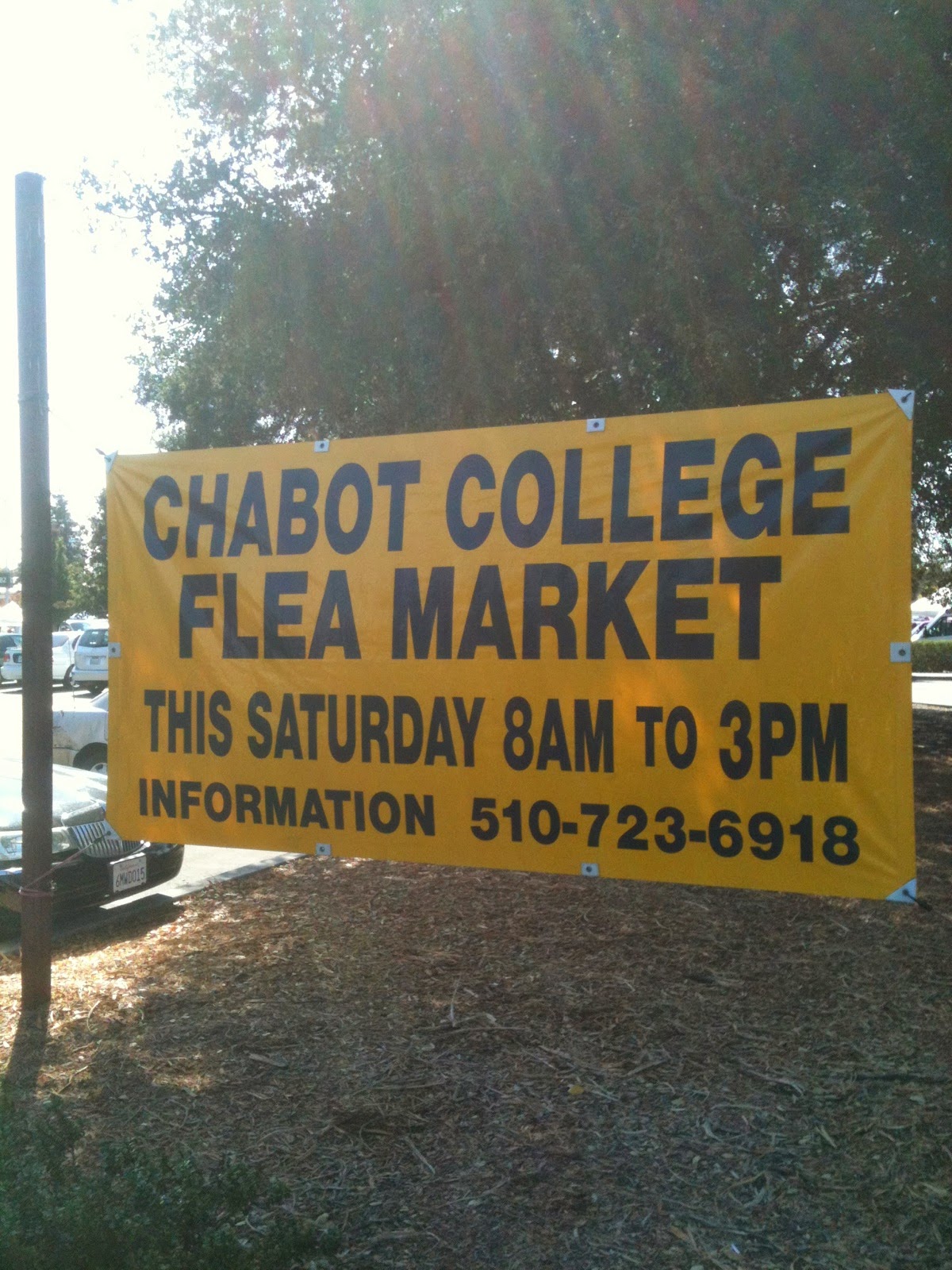 I headed over the Chabot College Flea Market recently and since I have blogged about it for a while, decided to so:

And some the finds:

And my booty for the day (I sports geeked-out sorry):

The Chabot College Flea Market is one of the best around as it has a lot of cool stuff and people telling their stories when they sell their stuff.
Posted by csuhpat1 at 8:14 PM 28 comments:


Got to include Wild Thing from Major League

Steve Perry (Journey) leading the San Francisco Giants Faithful at AT&T. This was the Giants theme song during their 2010 World Series Championship run.

The Yankees Mariano Rivera was one of the greatest closers in baseball history. When he entered a game Metallica's "Enter Sandman" would be played at Yankee Stadium. Metallica performed at his retirement from the Yankees.

"Let's Get Started" has become a staple in every stadium

Finally an oldie but a goodie that is another staple in a lot stadiums:


Hope you enjoyed some of the songs that are heard in stadiums across the land.
Posted by csuhpat1 at 7:35 AM 14 comments: 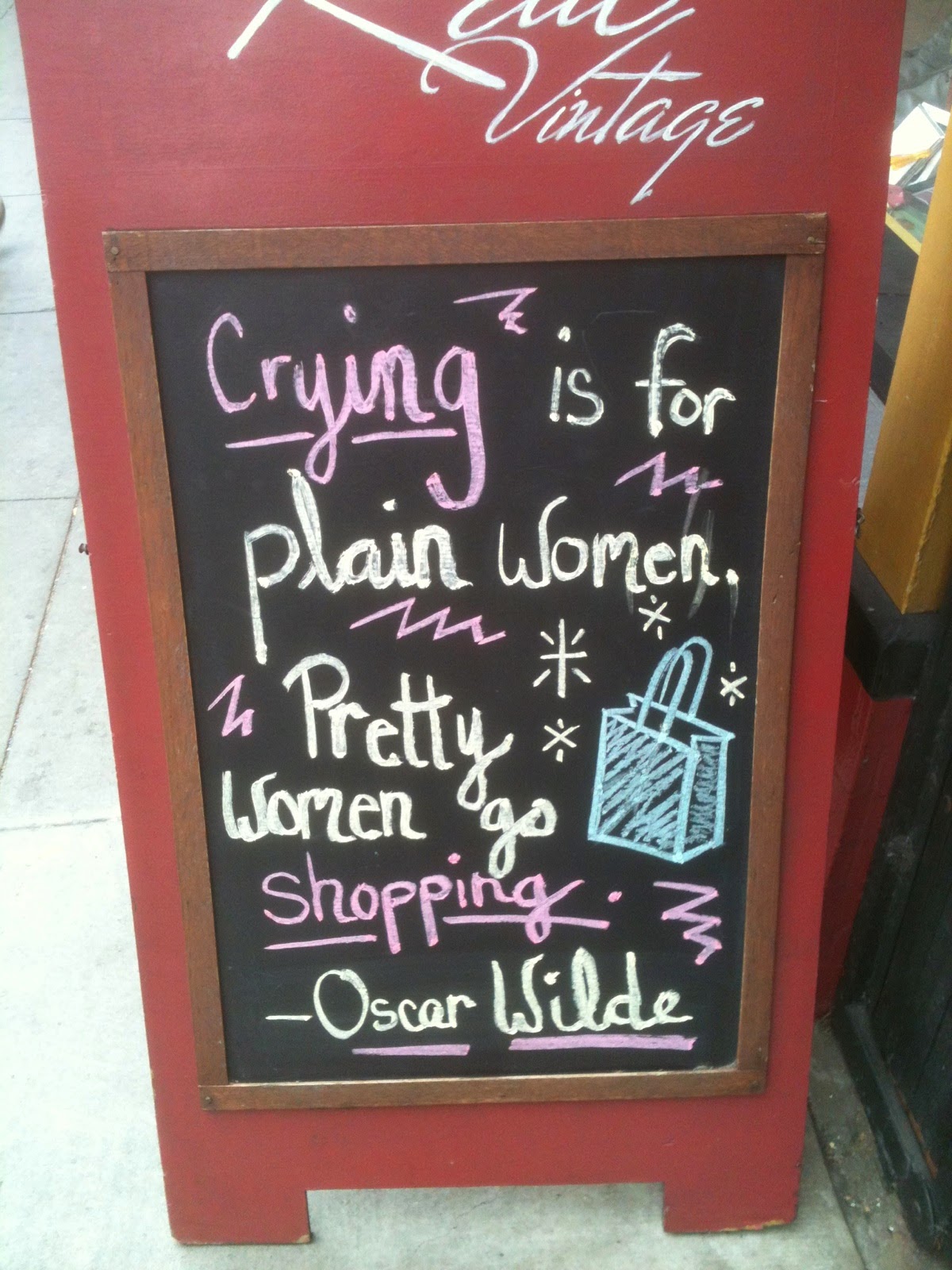 Another post from pics on my phone. I am actually cleaning out my phone because I am getting a new one in a couple of weeks, so I might as well share what I got:

Welcome to the D.King Gallery 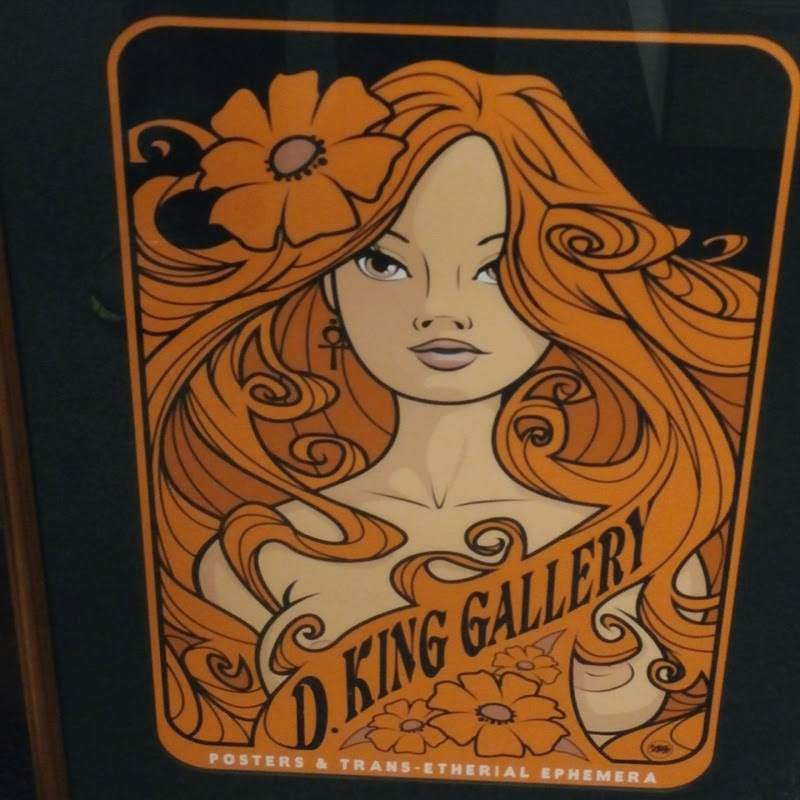 Before taking her to college, my daughter and I stepped into D.King Gallery in Berkeley to take a look at what they had. King's has been a cool place ever since I was in high school and will continue to be as they some of the coolest posters and stuff around:

Even though King's has really cool stuff, they are place to go and get original rock and other music posters:

For decades, King's has been for the cool (at least in my view) and will continue to be.