For the third year, I walked by Macy's in Union Square and took look at the Hearts and Heroes sculptures. The sculptures are done by local artists. The sculptures will be auctioned off on Feb. 12th at the10th annual Heroes & Hearts luncheon for the San Francisco General Hospital Foundation. The money does a lot of good in the community:

As usual in the display at Macy's they have the table-top ones that are 25lbs and then the mini-ones are five pounds. They always have the huge ones that weigh about 400lbs that are auctioned off. The table top ones usually go for six figures during the auction which is great as the money goes to hospital. Going to start with the four table-top ones: 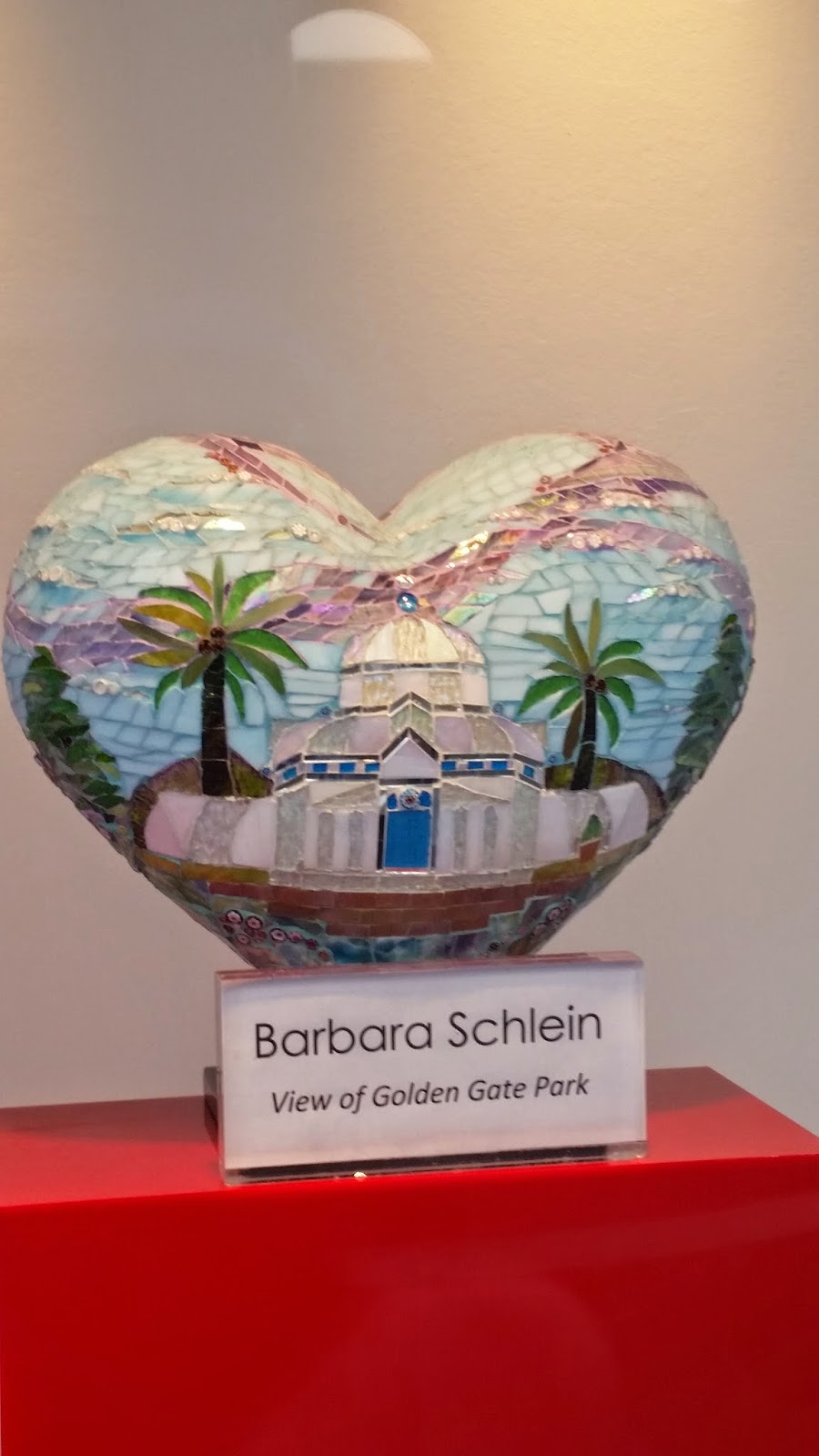 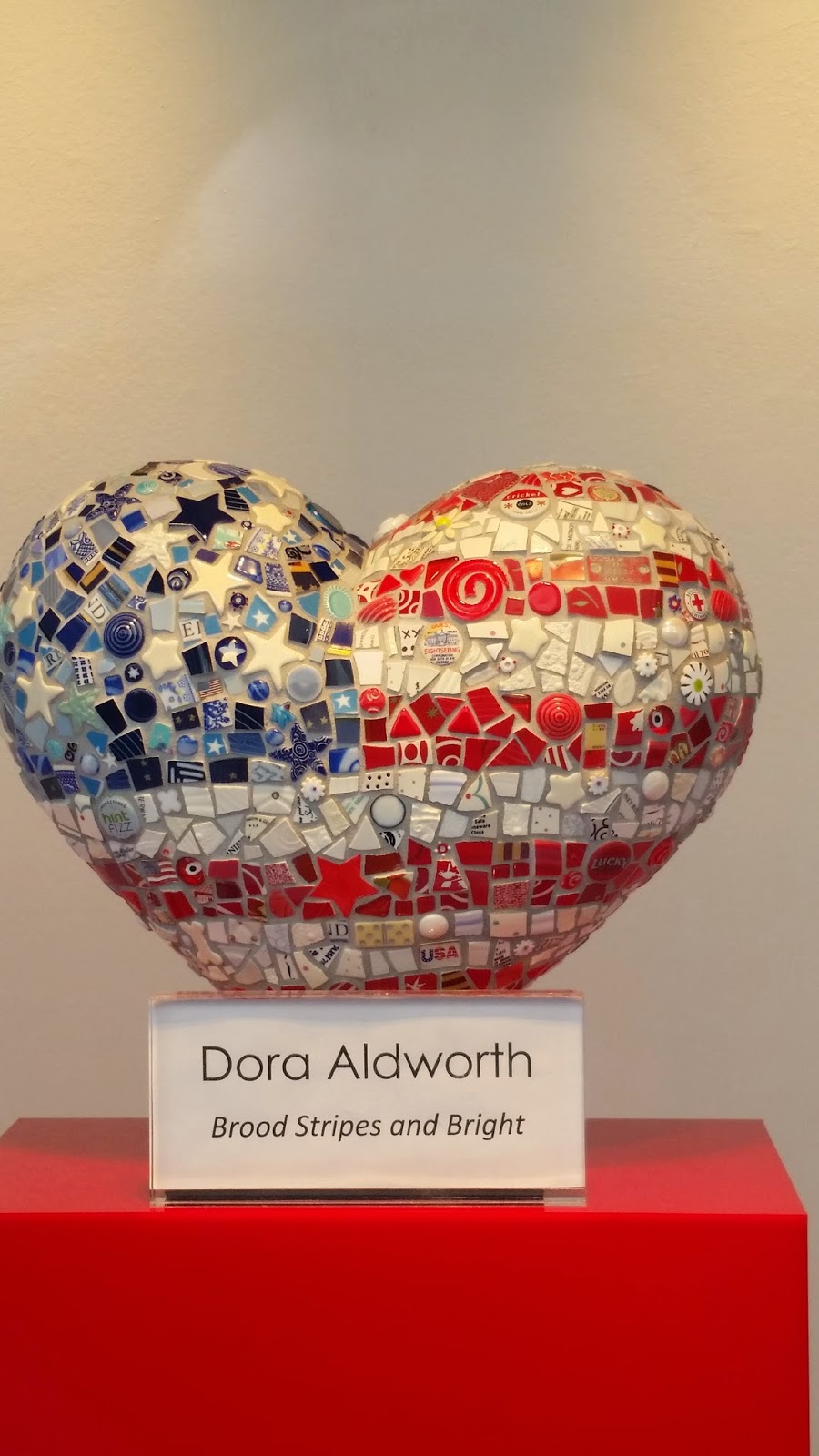 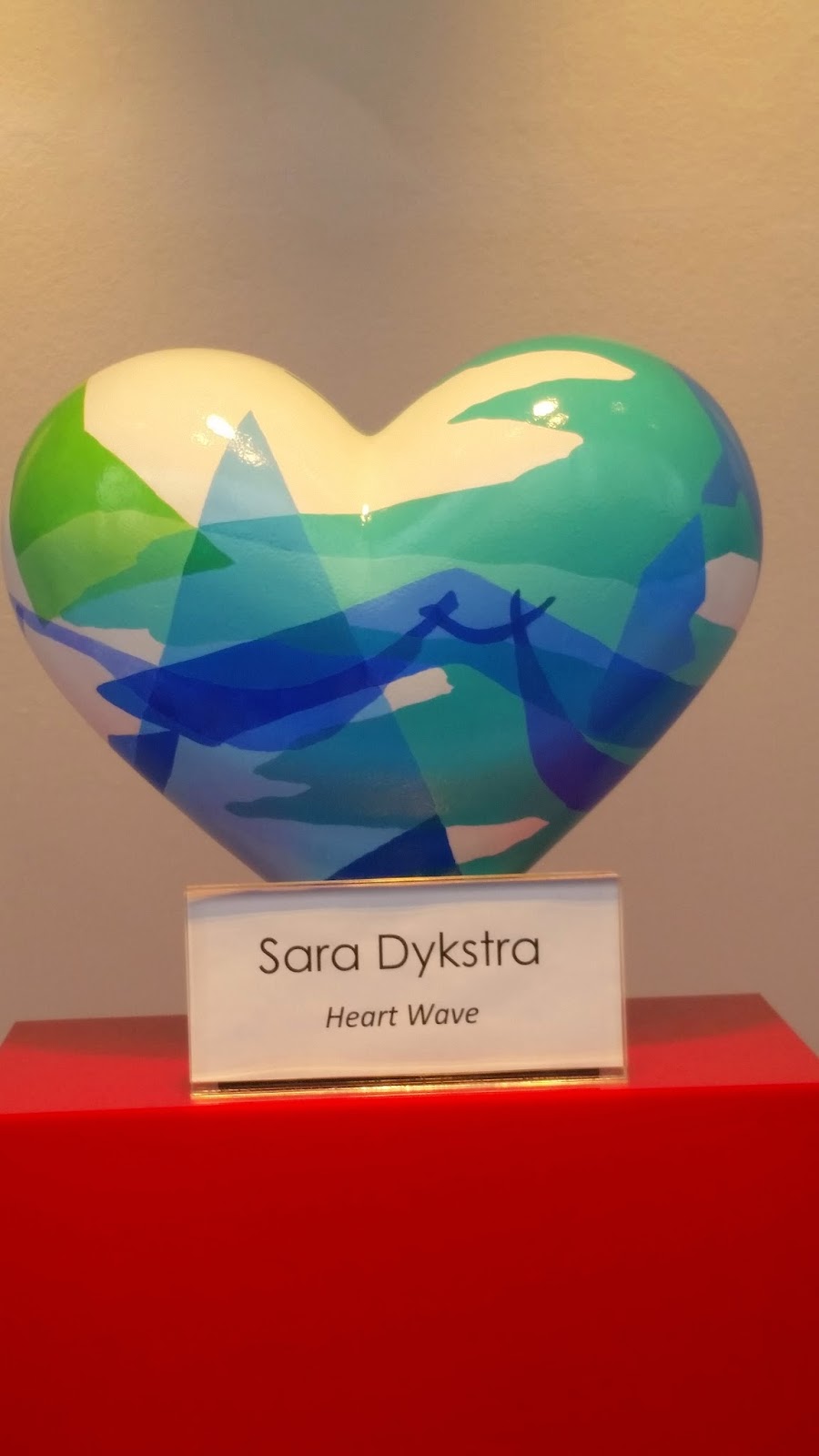 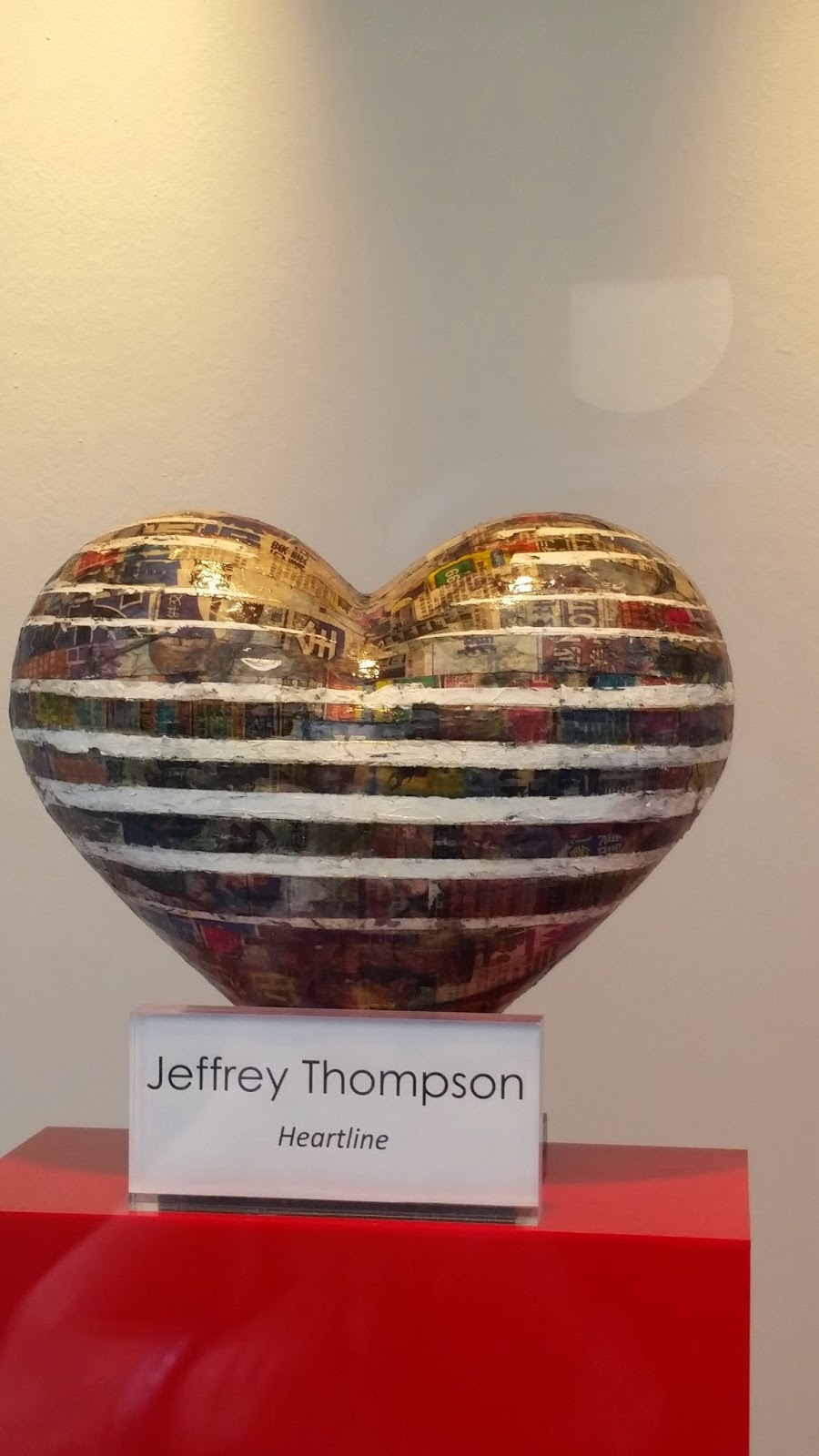 And now the mini-hearts: 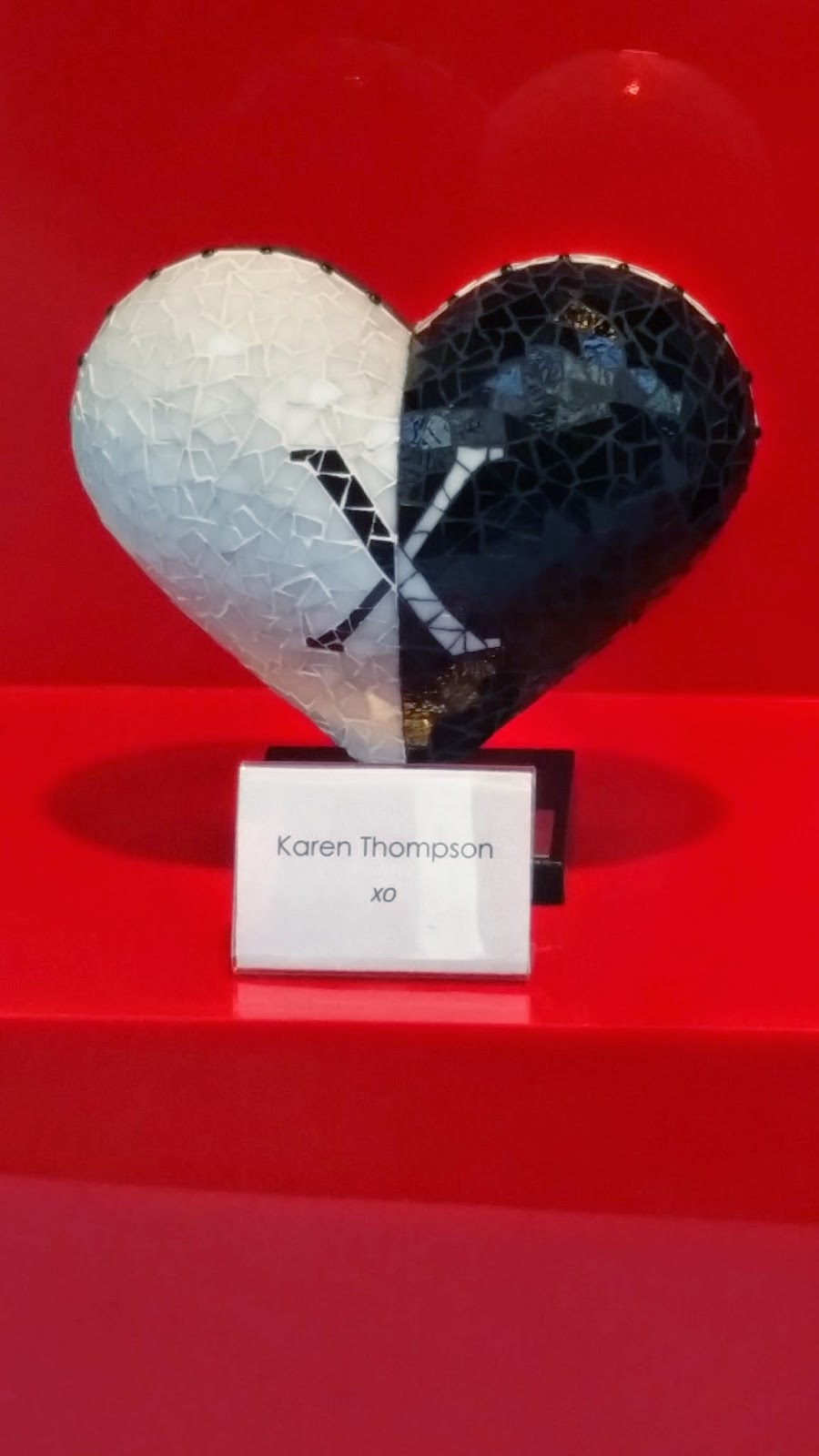 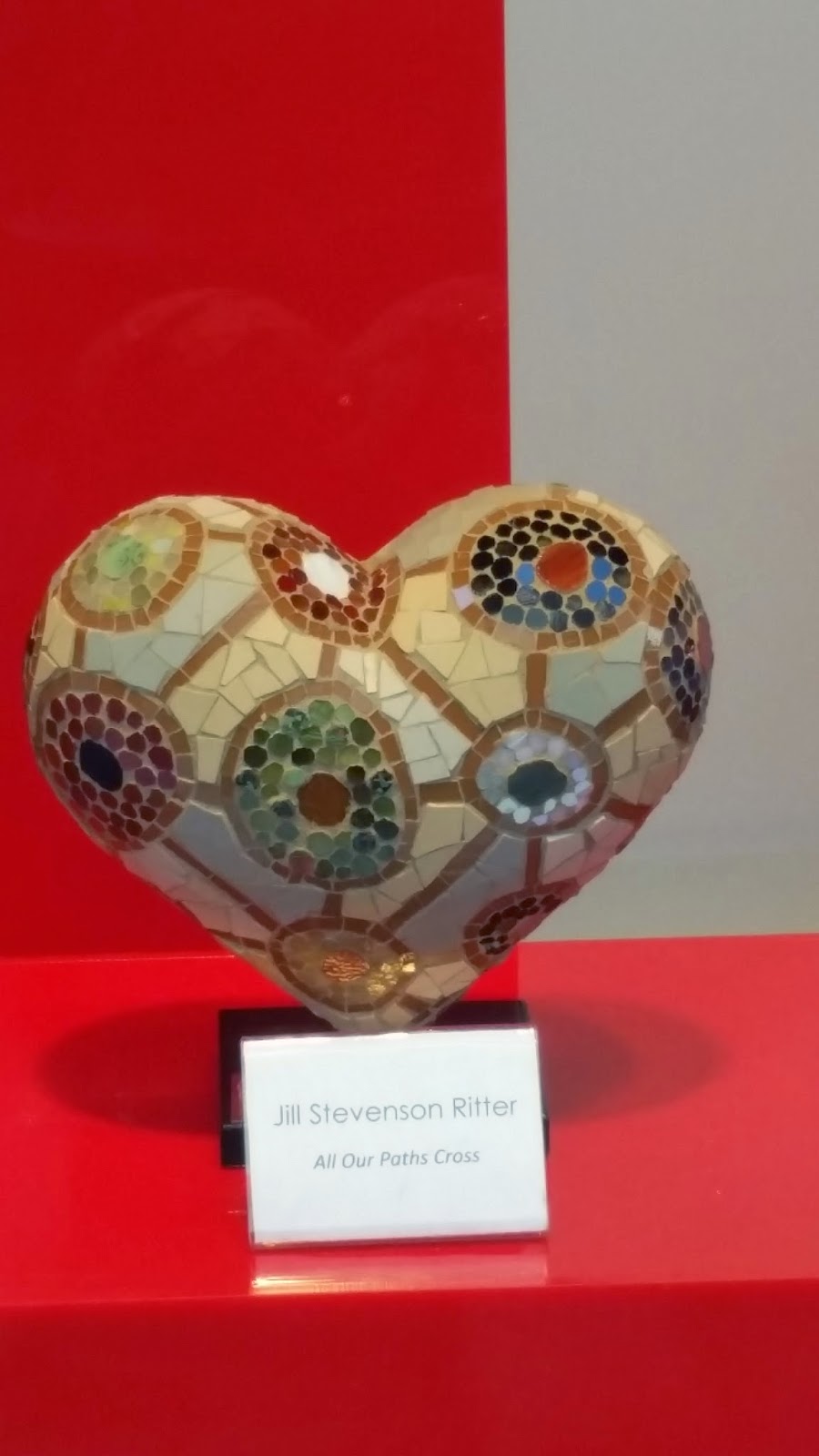 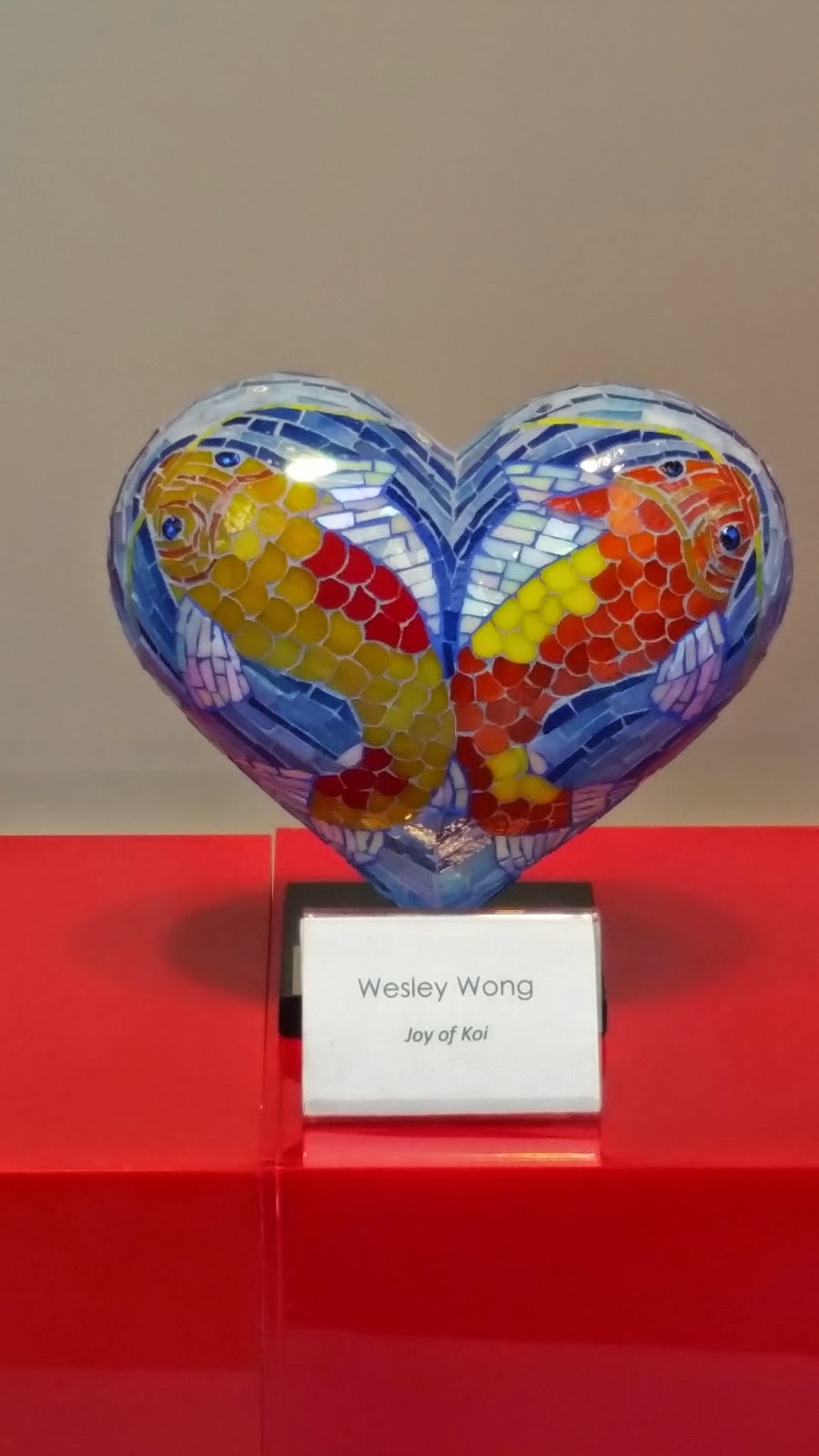 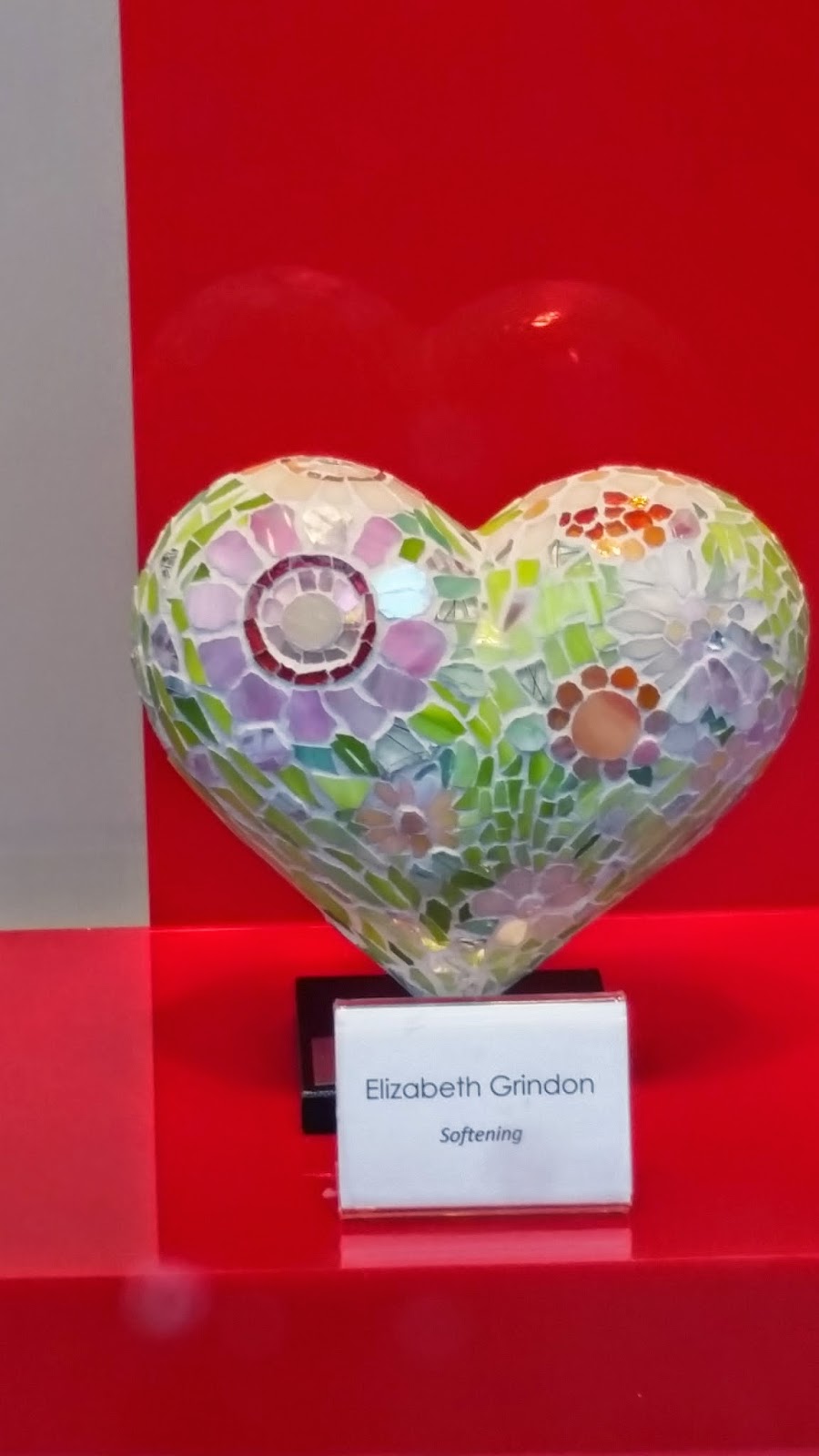 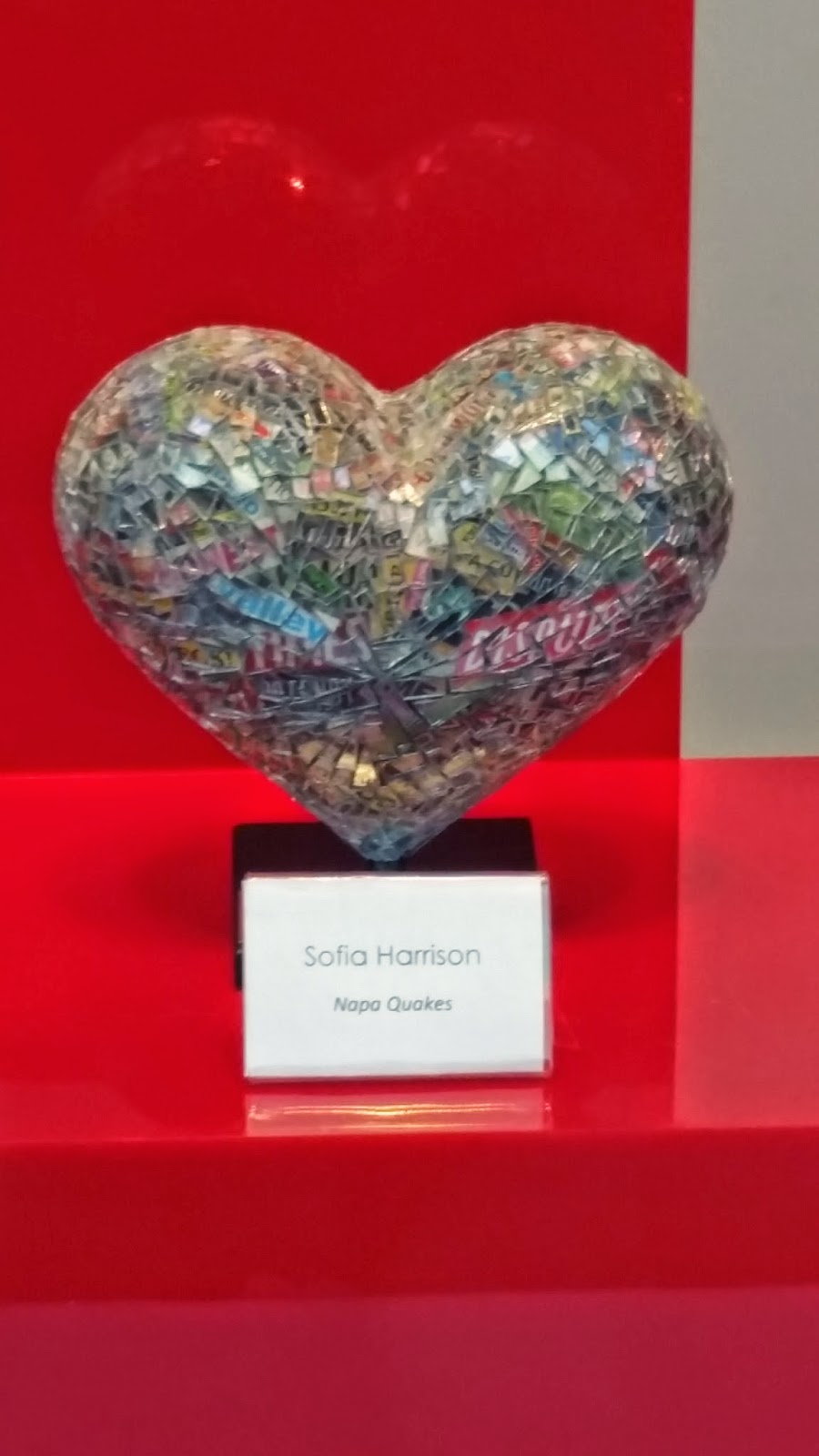 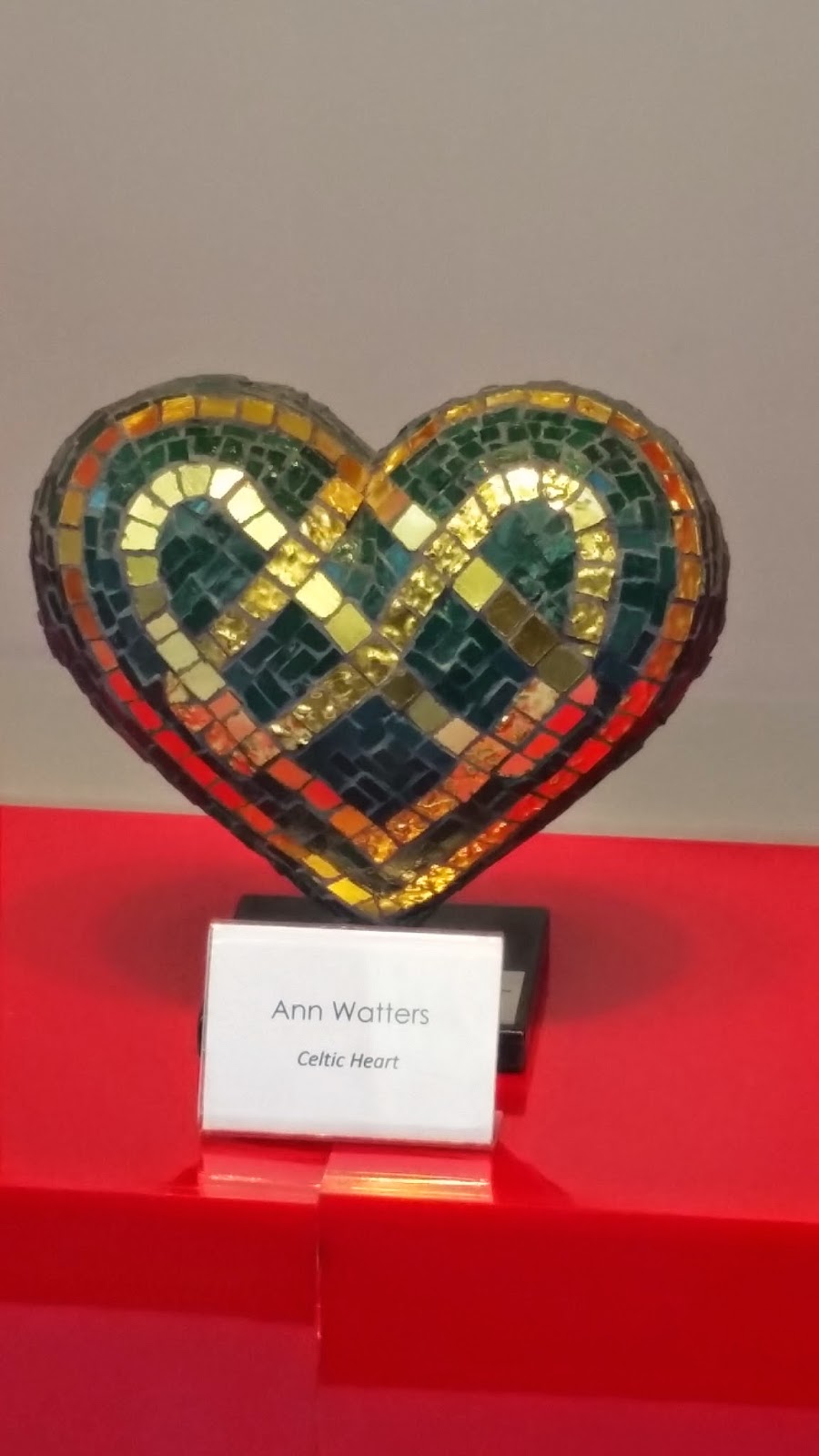 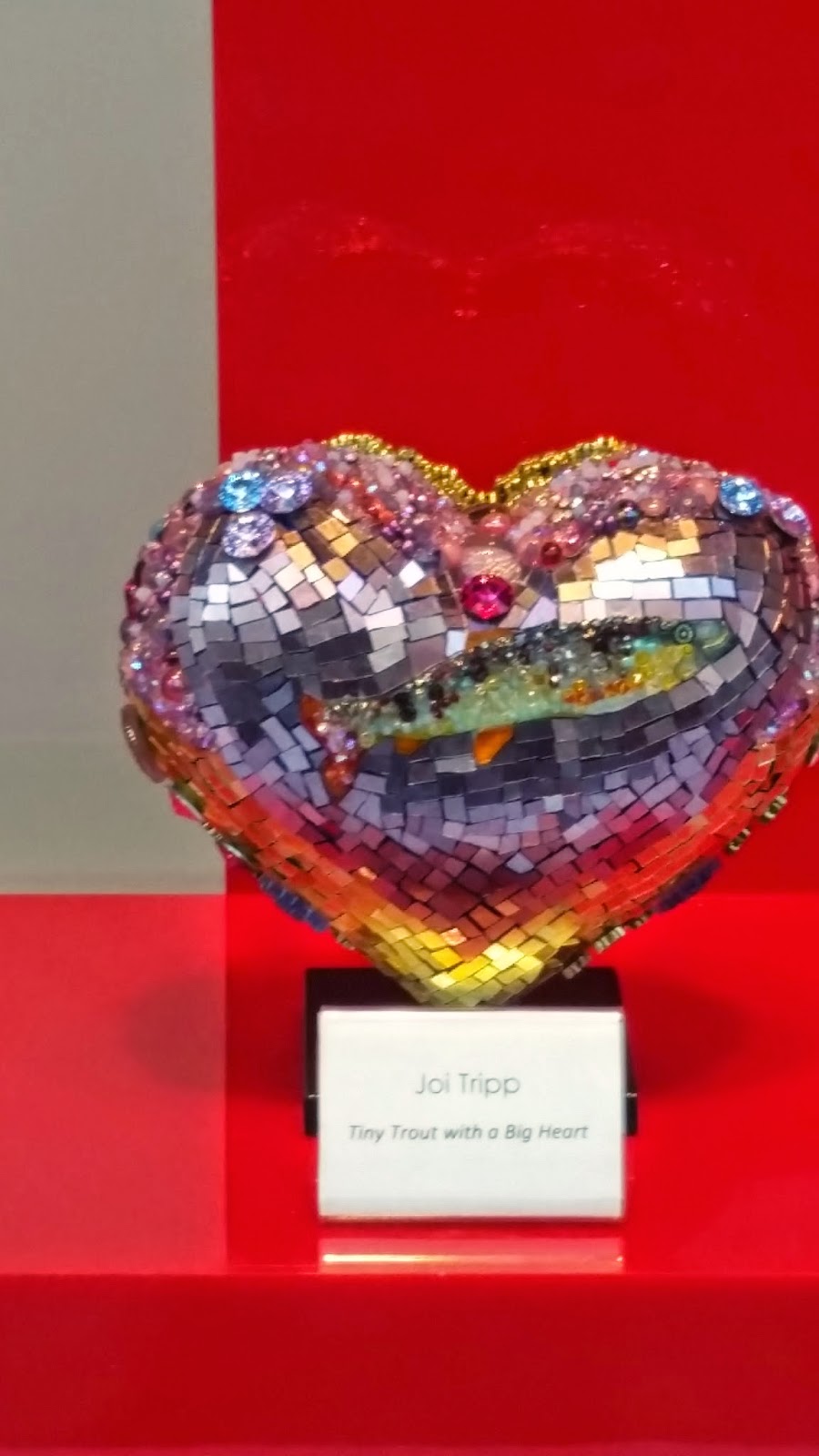 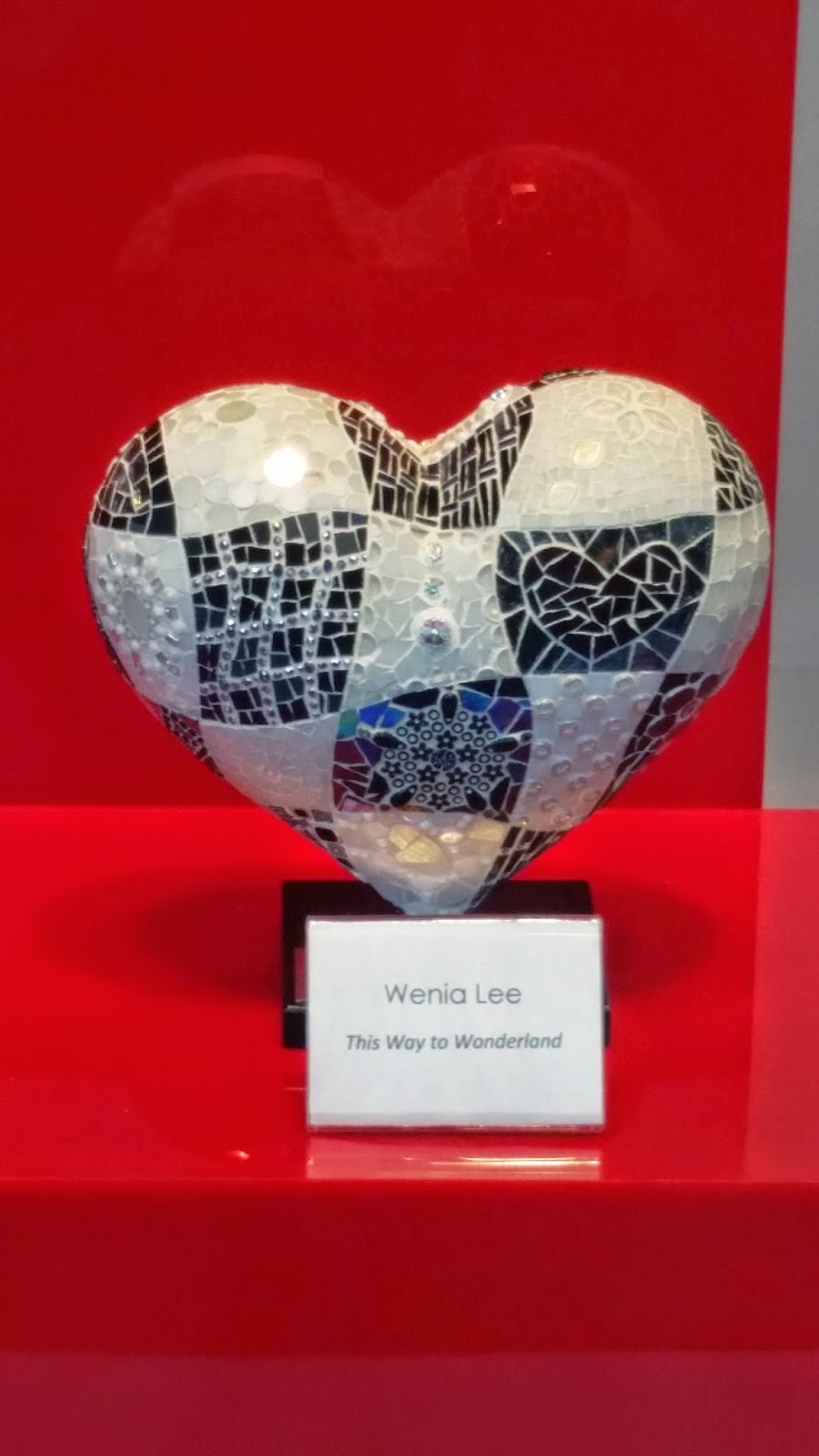 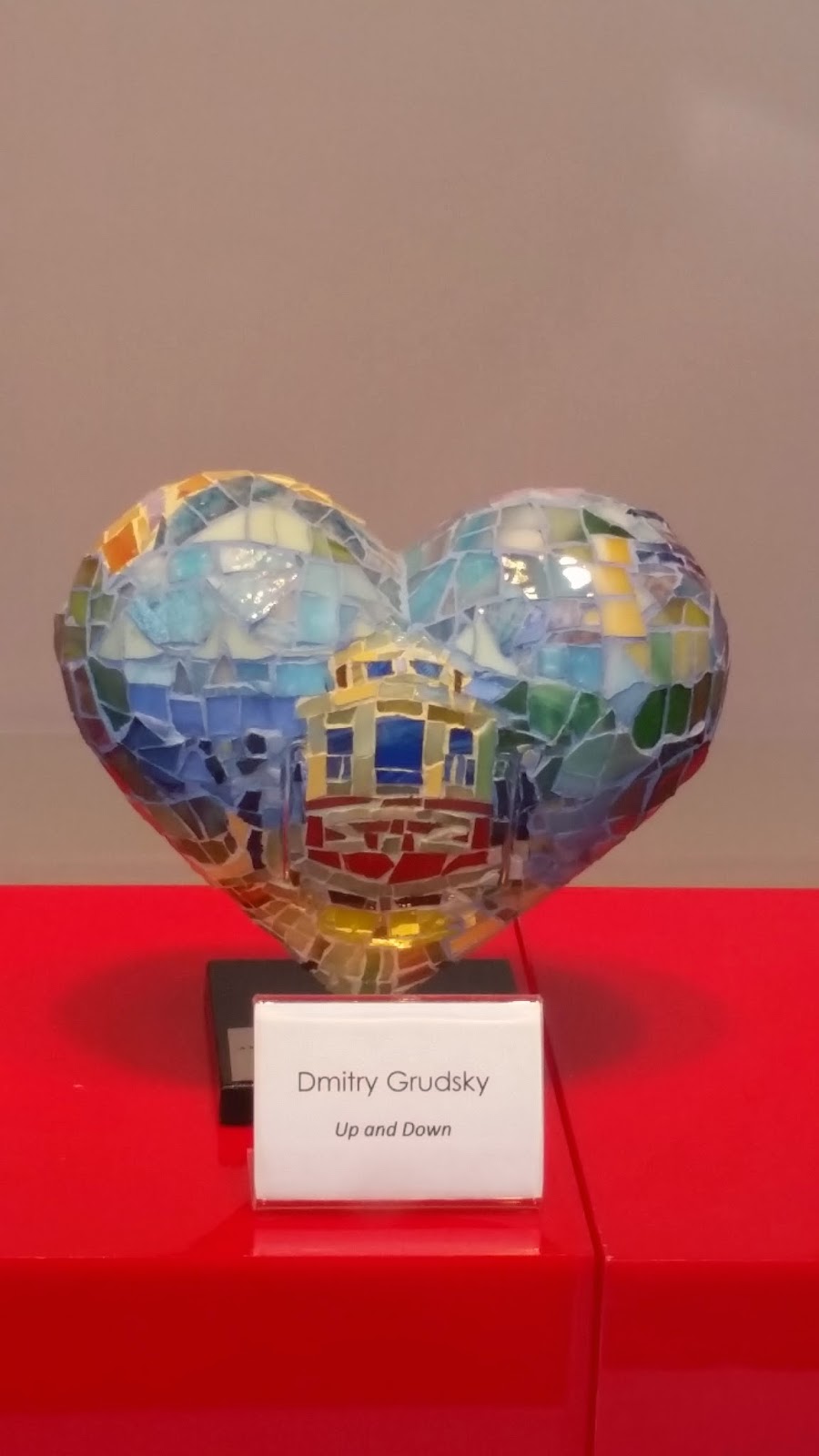 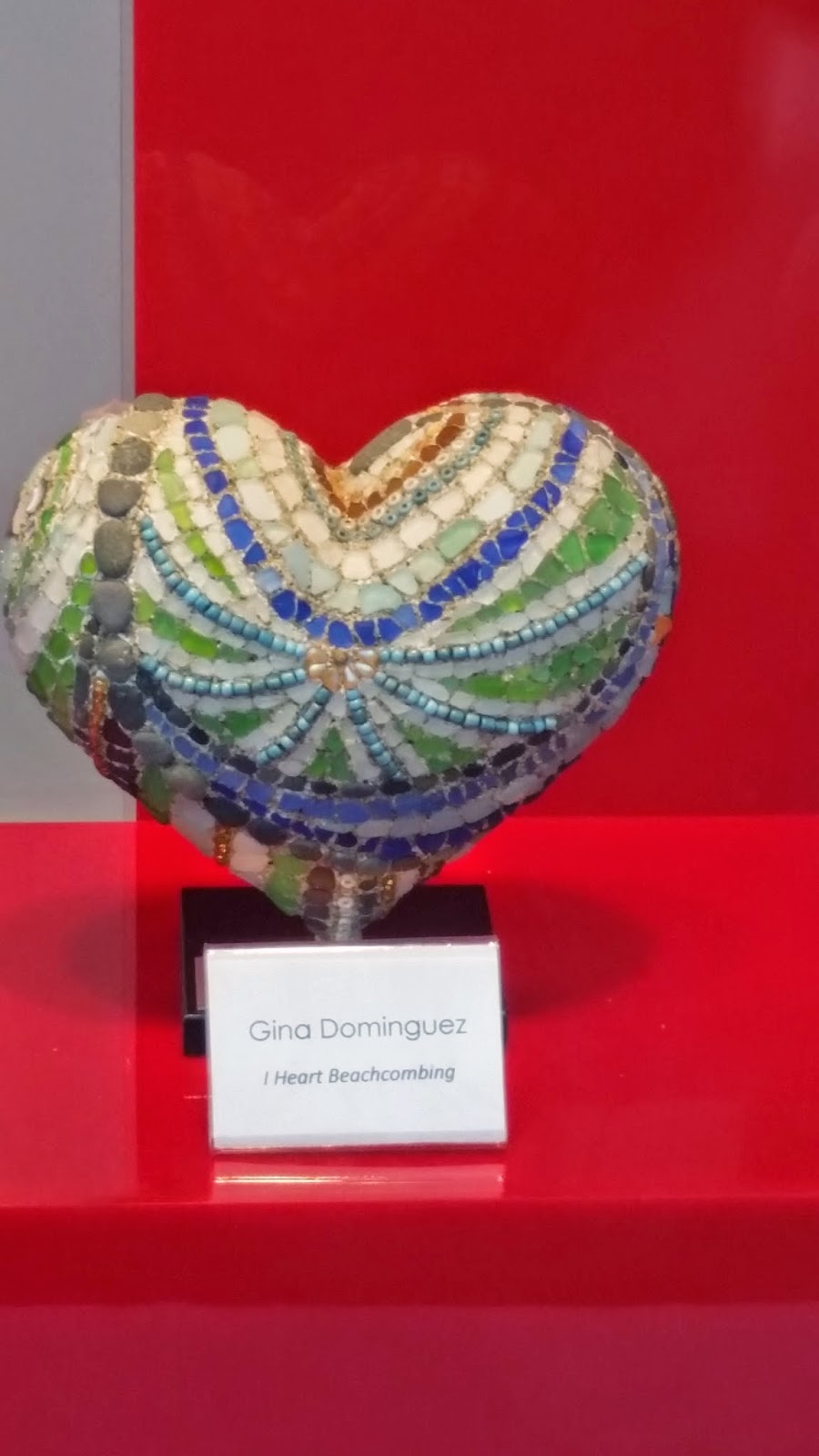 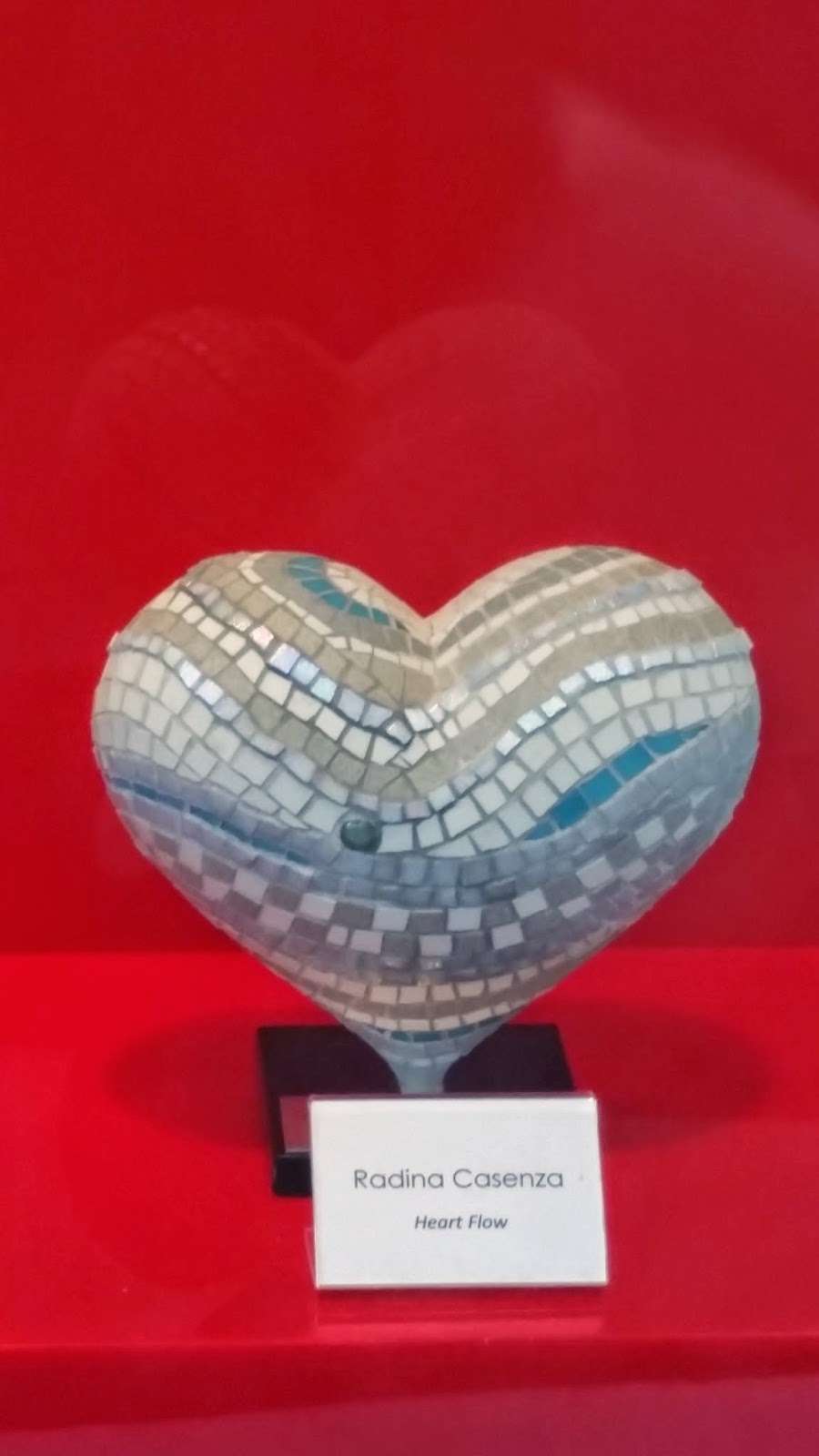 Hoping that they sell for a lot money as they are beautiful.
Posted by csuhpat1 at 7:35 PM