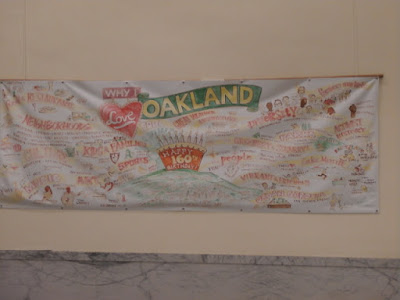 I have lived in Bay Area all my life and had never been inside Oakland's City Hall. It is not as famous as San Francisco's and the plaza outside (Frank Ogawa Plaza) is best known for the riot during the Occupy protest a couple years but I found out that it is a beautiful place and has a lot of heart.


We will start outside: 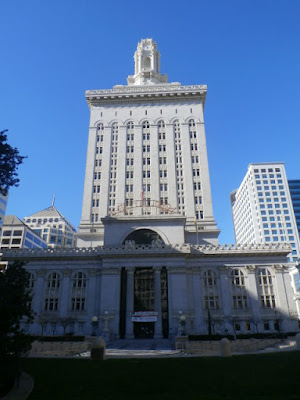 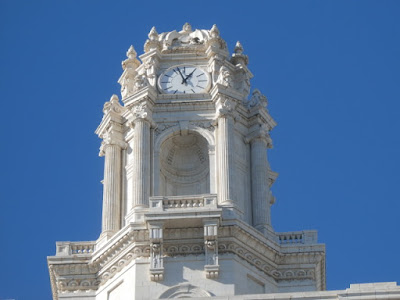 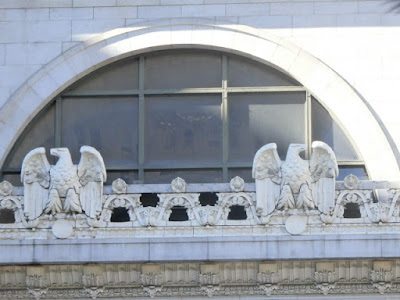 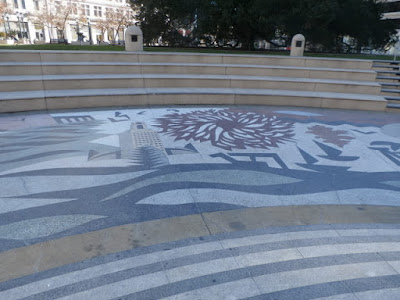 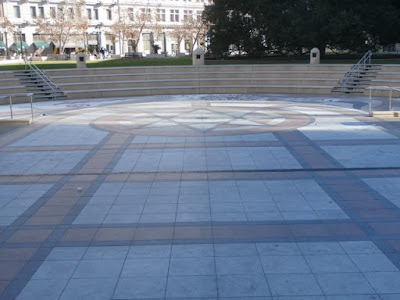 And now the inside: 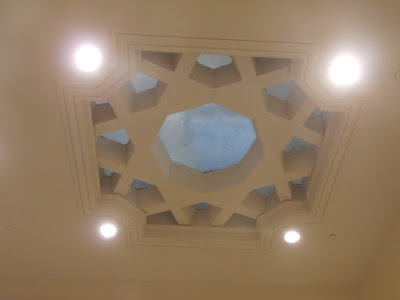 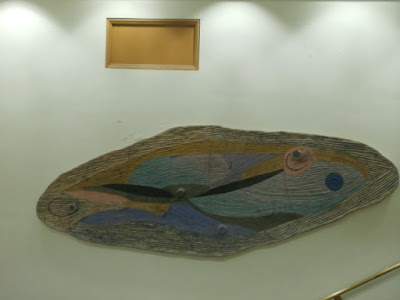 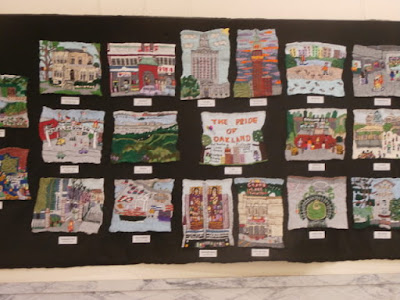 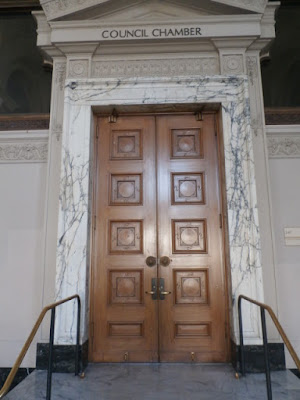 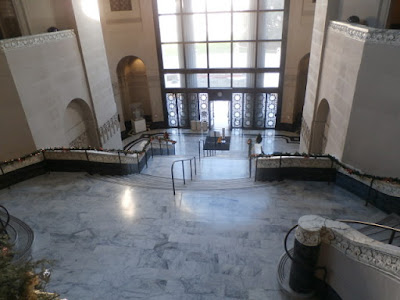 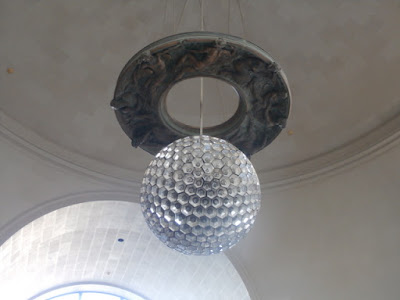 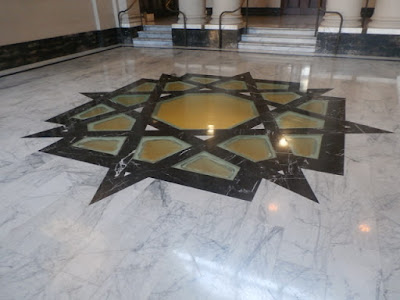 They had pictures up of all the city council members that have served the city. I had to share this one: 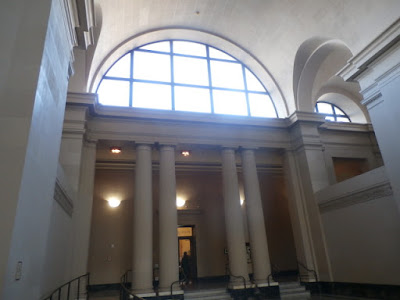 Oakland City Hall has a lot of heart just like the city.
Posted by csuhpat1 at 7:54 PM