The $100 Million Painting and Other Fine Art 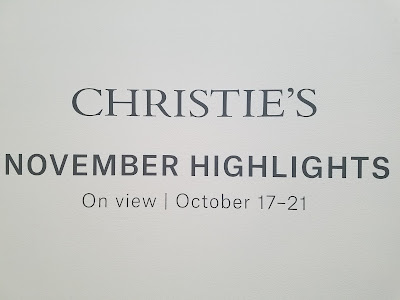 Nice tease. I went by the pop-up at Minnesota Street Project where Christie's was previewing some of the work to be sold at an auction in November, it was a quite display of fine art:

These first couple are by artists that I forgot to write their names down: 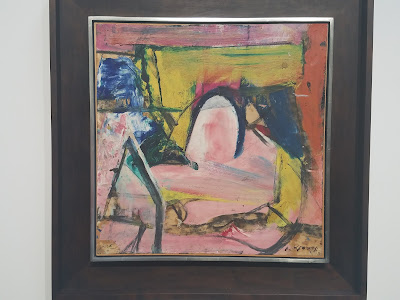 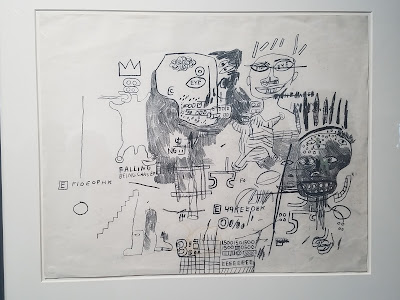 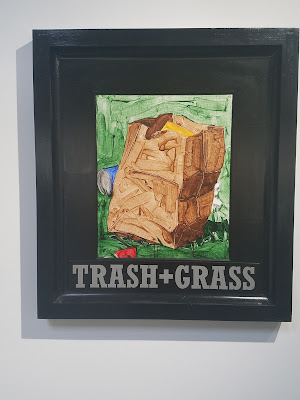 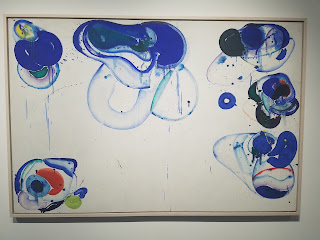 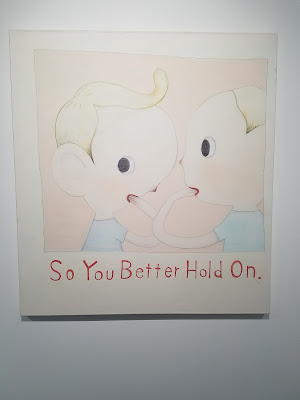 Here are the artists that I did write down and their paintings:

Enough of a tease. Here is why I went. This is one of the rarest works of art in private hands, a painting by the Italian Renaissance master Leonardo da Vinci, -“Salvator Mundi,” depicting Christ in a serene pose as “savior of the world,” was painted around 1500 and lost for centuries. It was commissioned by King Louis XII of France and painted between 1506 and 1513, it passed through several noble British collections until it disappeared after a sale in 1763. It in 1900, then was lost again until 1958 when it sold for just 45 British pounds. In 2005, it was purchased from a Louisiana estate sale for $10,000 by a consortium of art dealers and investors who spent six years having the work cleaned and studied. It is expected to go for over $100 million when auctioned off next month:


It was amazing to see these works of art.
Posted by csuhpat1 at 7:55 AM