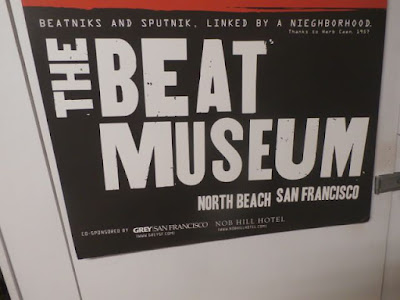 The Beat Museum is a museum that tells the story of the Beatnik movement. I did a blog four years ago on the bookstore and I finally went inside the museum.  The Beat movement was a literary movement started by a group of authors whose work explored and influenced American culture and politics in the post-World War II era. The core group of Beat Generation authors – Herbert Huncke, Allen Ginsberg and Jack Kerouac met in 1944 around the Columbia University campus and ended up together in mid-1950's in San Francisco. Lawrence Ferlinghetti had started City Light Bookstore in North Beach section of San Francisco and also started to publish the City Lights Pocket Poets Series in 1955. Sixty-two years ago (Oct 7th, 1955), Ginsberg read "Howl" for the first time at City Lights. This considered the beginning of the Beat movement, since the 1956 publication of Howl (City Lights Pocket Poets, no. 4) and its obscenity trial in 1957 brought it to nationwide attention.. City Lights Publisher Lawrence Ferlinghetti  was subsequently arrested for publishing the book. At the obscenity trial, nine literary experts testified on the poem's behalf. Supported by the ACLU, Ferlinghetti won the case when California State Superior Court Judge Clayton Horn decided that the poem was of "redeeming social importance: 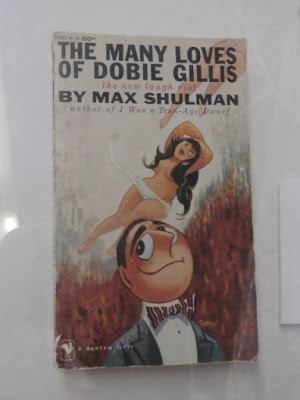 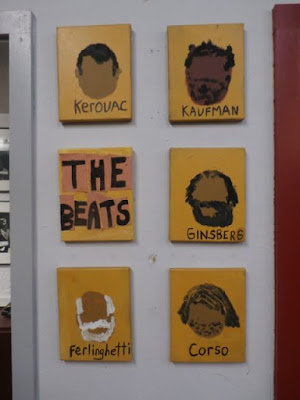 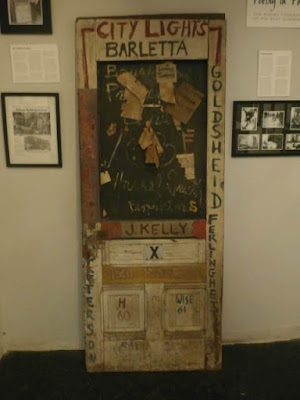 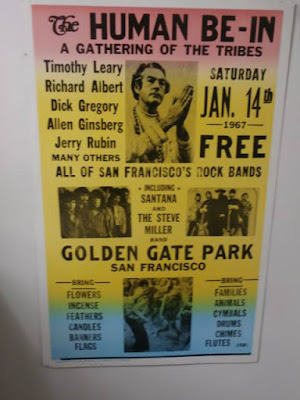 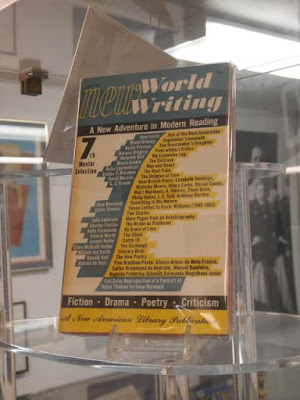 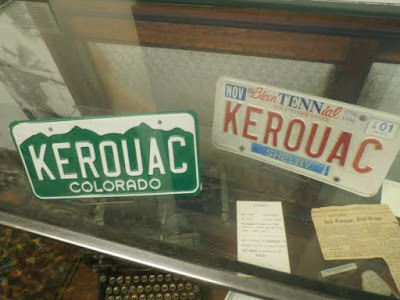 When you think about it, the Beats became the Hippies of the 60's. It was really cool for me to learn more about the Beats who were the original Hippies. 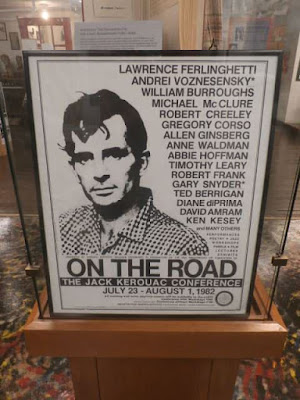