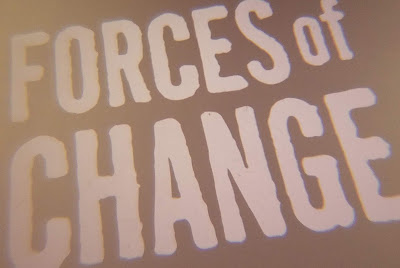 The Oakland Museum has a great exhibit going on called "The Forces of Change:1960-1975", it takes a look at the forces behind all the changes in Californian society during those 15 years through the events and people that lived it: 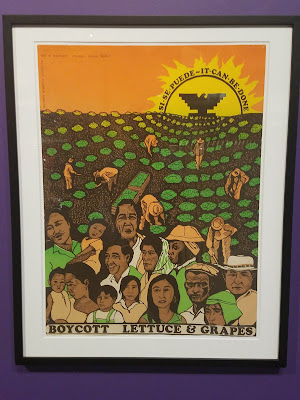 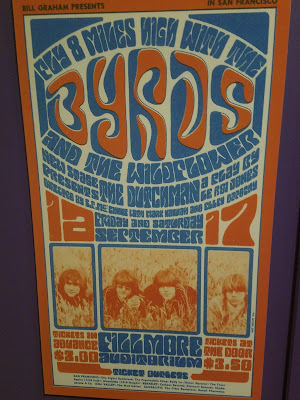 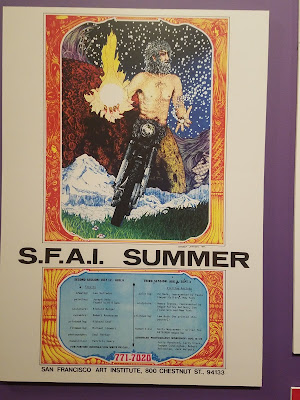 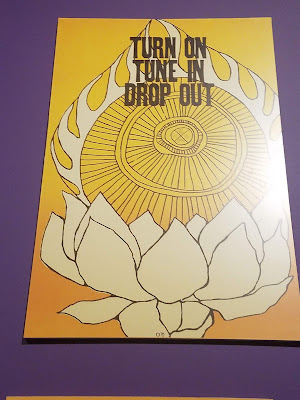 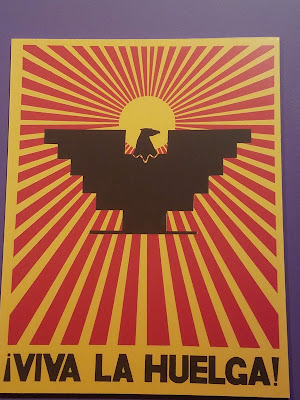 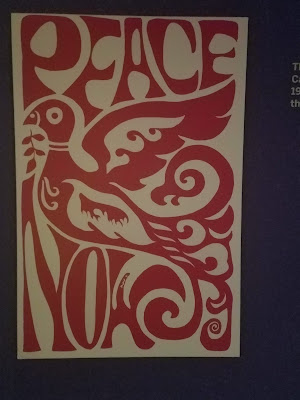 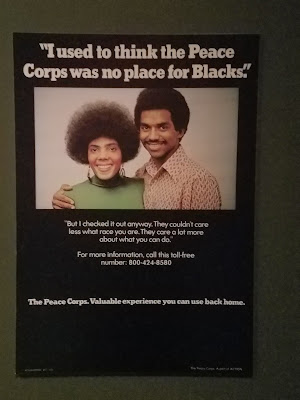 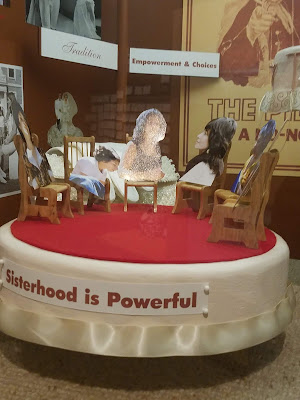 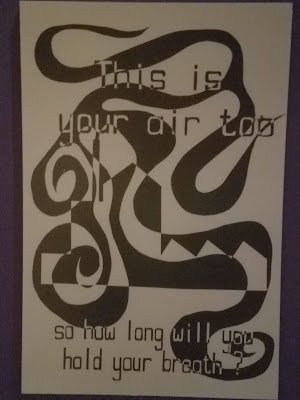 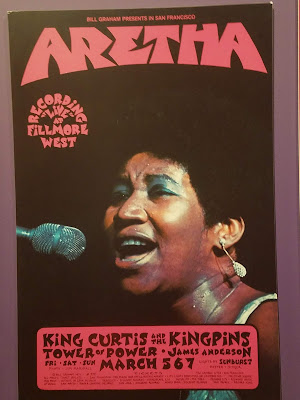 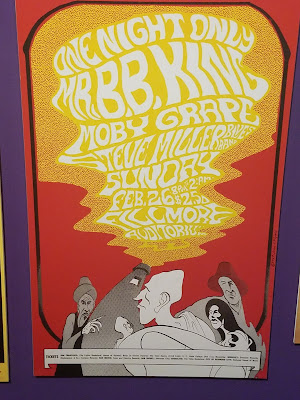 I was a little kid during the last part of those turbulent times growing up in the epicenter of the change-The San Francisco Bay Area. It was amazing to learn about those times and people's stories behind them.
Posted by csuhpat1 at 7:31 AM