Hanging at the Ballpark- A's Style 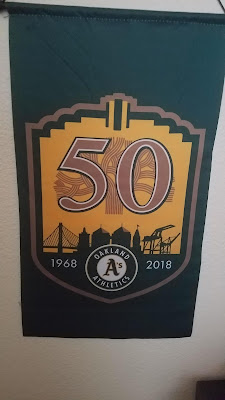 If you me, then you know I am a huge and lifelong fan of the Oakland A's. This was the A's 50th Anniversary season in Oakland and what a great season it has been. The A's made the playoffs as the second wild card in the American League. Here is a HodgePodge of pics from various games I attended this year: 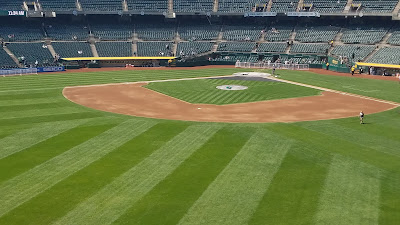 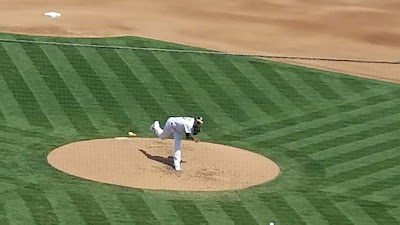 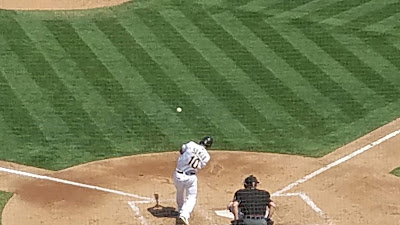 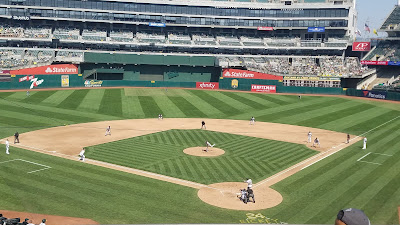 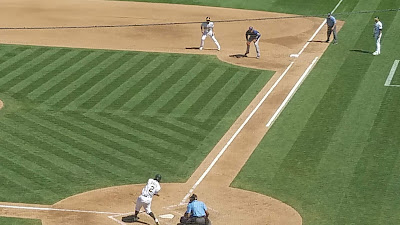 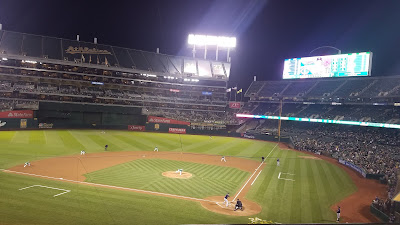 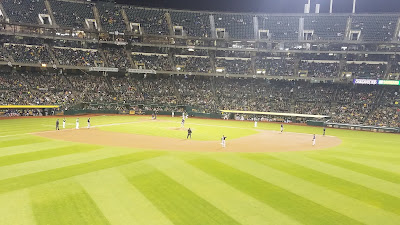 And here are scenes around the ballpark: 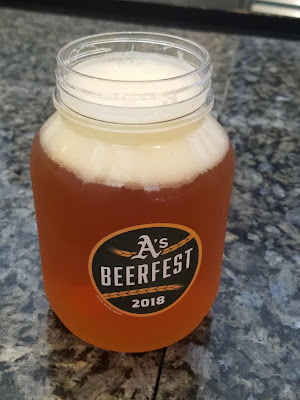 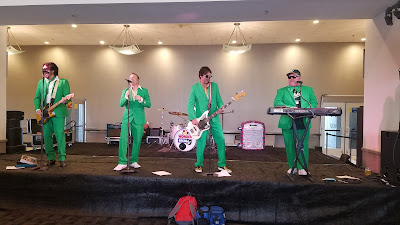 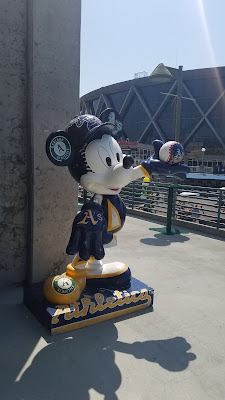 And some of the cool giveways: 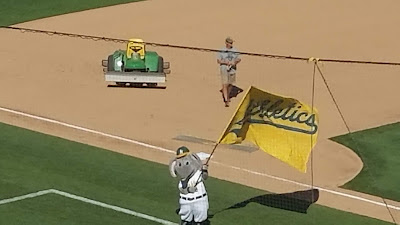