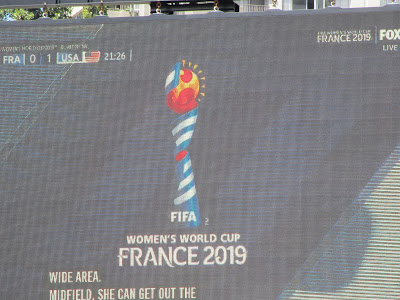 There is this event going on in France- It is the FIFA 2019 Women's World Cup. The USA women are in the final which will be played on Sunday. The City of San Francisco is holding outdoor watch parties. I went to the one on last Friday, across the street from the Ferry Building: 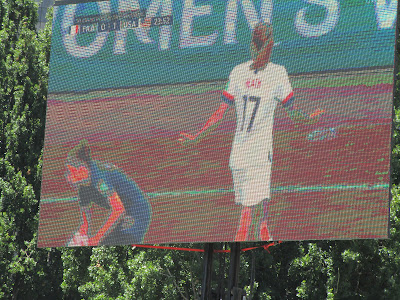 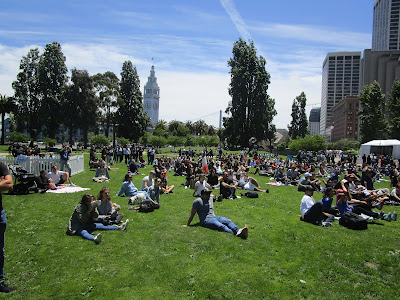 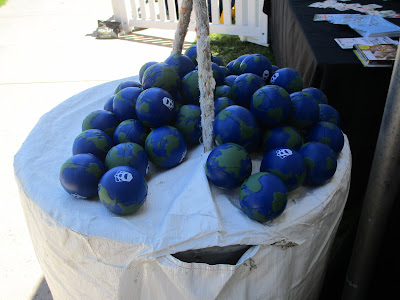 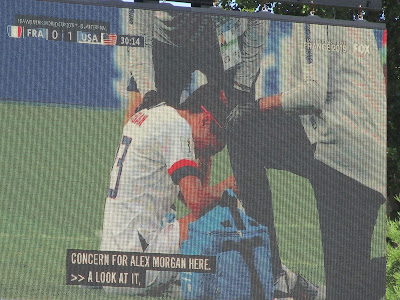 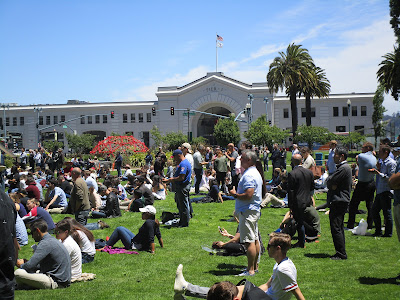 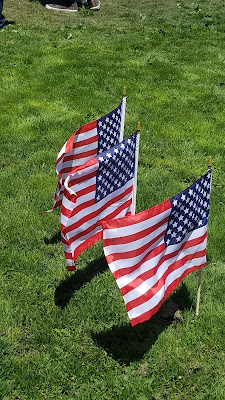 And of course it is the Fourth of July, we must remember that 243 years a bunch of people who were called traitors decided to declare their independence from England to start this experiment called the United States of America. It was an experiment that people have a say in the government . Two-hundred and forty three years, it is still an experiment that we still tinkering with. We have our problems but the experiment is still going strong (The Fireworks are from the A's game): 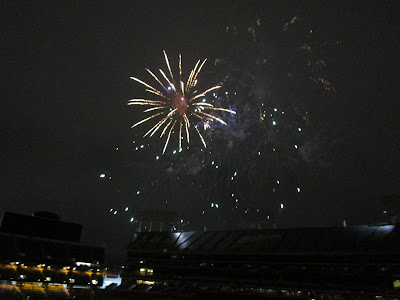 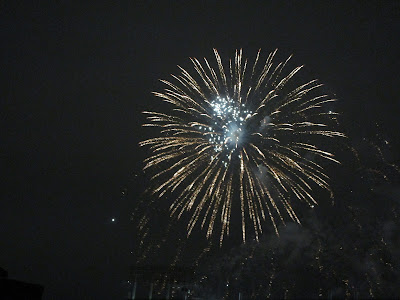 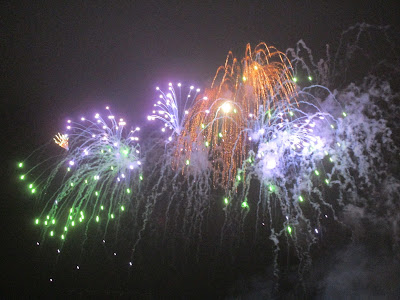 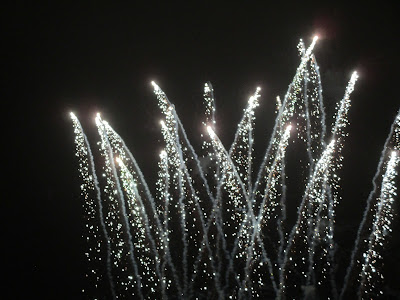 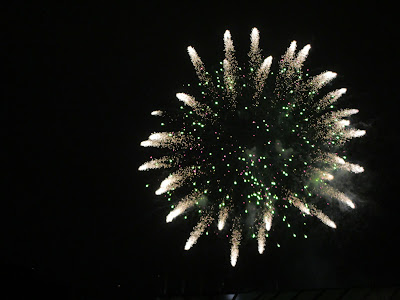 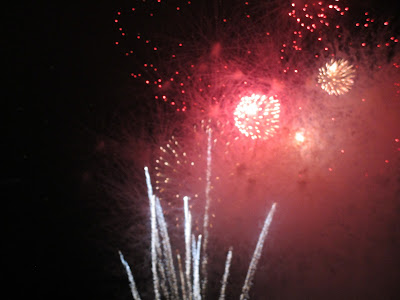 I hope everyone has a good and safe Fourth of July: 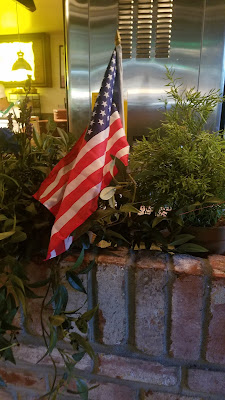