A Busy Saturday of Errands 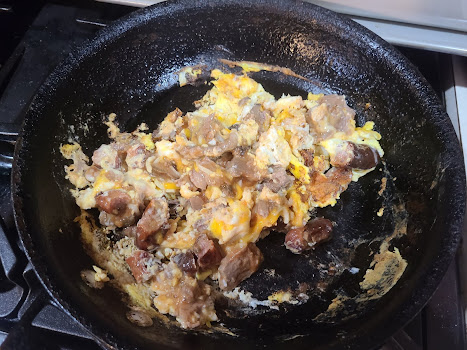 I seen this in other blogs and decided to try it. Here is a boring Saturday of running some errands and the places I go. It was a weird day as it went from cloudy to sunny to cloudy and back to sunny

I started out by making a little breakfast above. I had some BBQ Beef and some little sausages left over, so I mixed them with some eggs and cheese and made a scramble from them. Added some toast and a hash brown patty and had some breakfast. 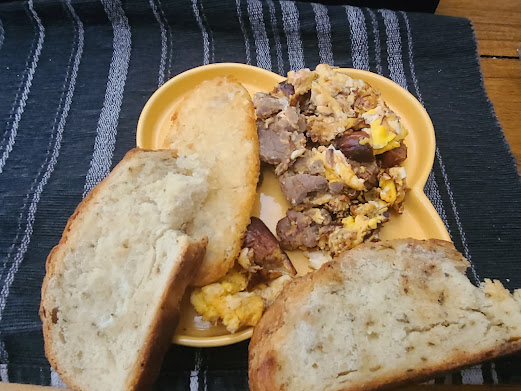 Headed out and drove to the Farmer's Market in Hayward. Didn't need much so I got two oranges and two pears: 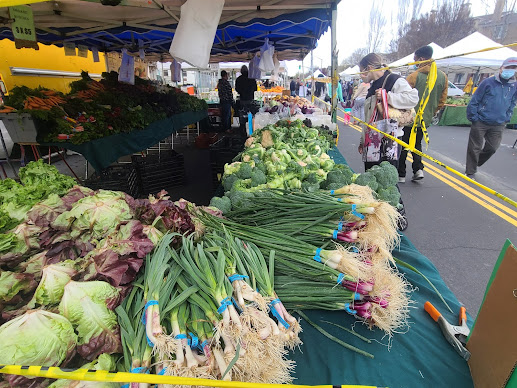 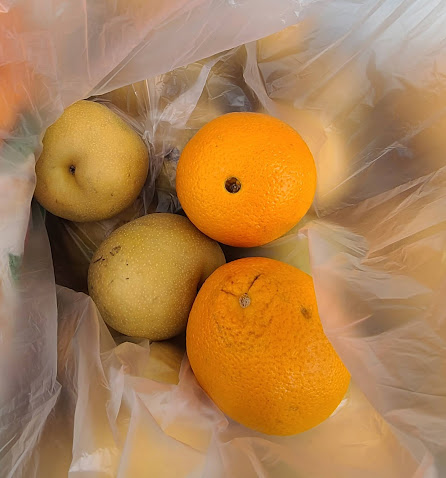 The whole time I was driving around I was listening to The Players Championship on the PGA channel on XM: 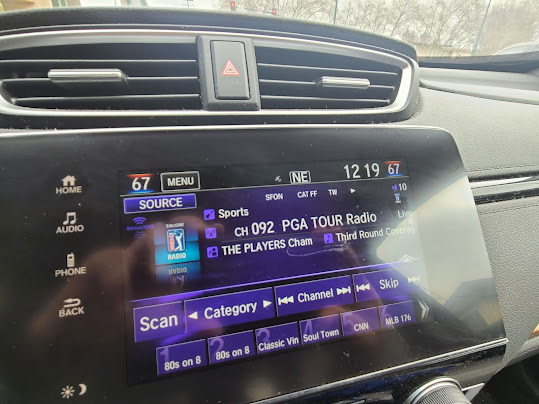 Drove by the Hayward water tower and took a walk at a local park: 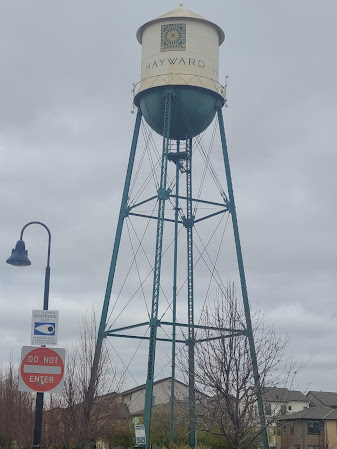 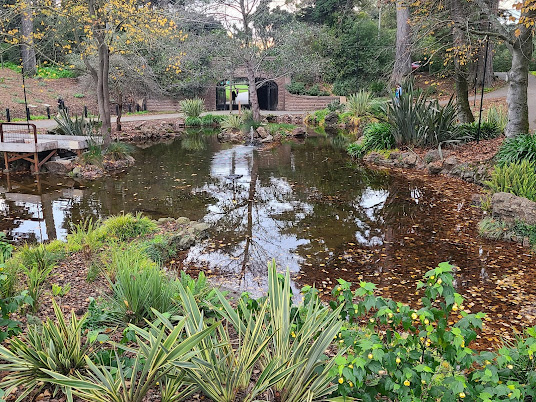 Then headed over the local Half Price Books to see what they had. I ended up paying $3.00 for this book after my teacher's discount and what was left on my gift card: 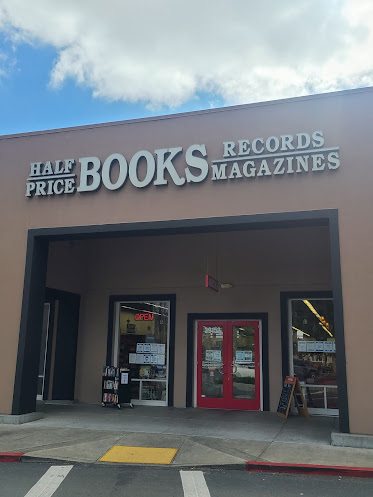 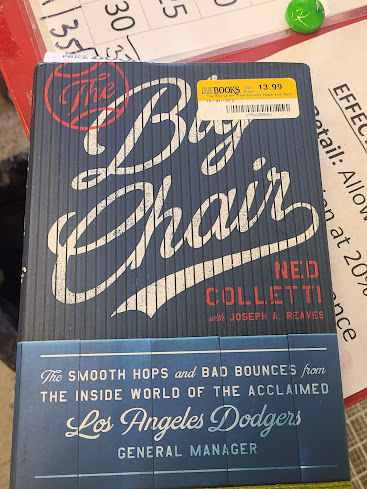 Also, I looked around at some other shops before heading to the Niles area in Fremont to have some lunch: 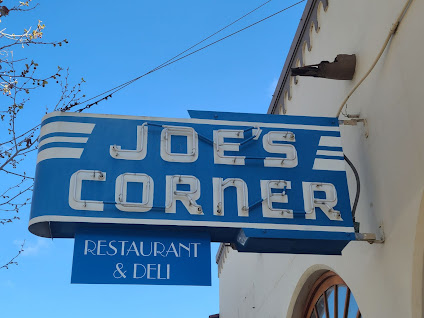 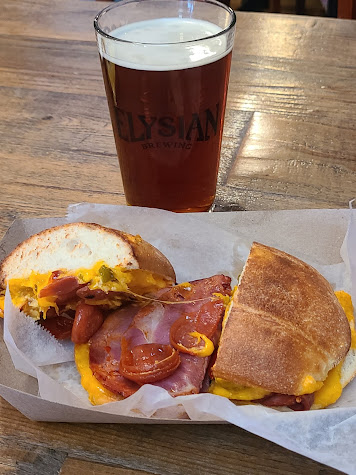 What was cool was that a high school classmate was in a store a block away and we met and talked. It was nice to catch up and  I actually found this old baseball book from 1956 there: 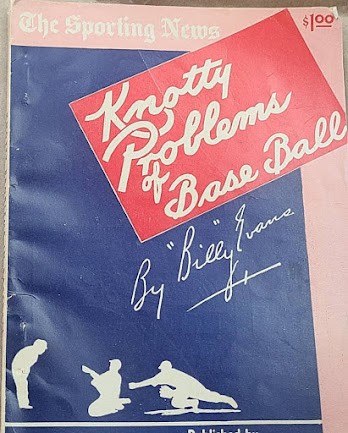 Then I headed to a local strip mall. Went to Dollar Tree and looked around and bought nothing, went over to Safeway and got three items and ordered some take out from Mr. Kebab's: 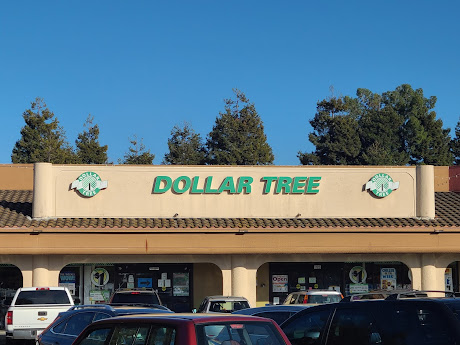 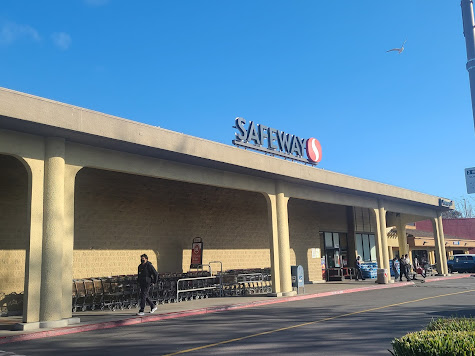 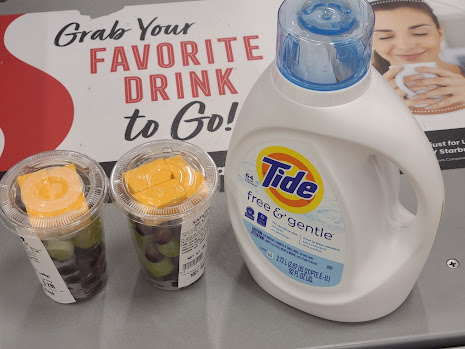 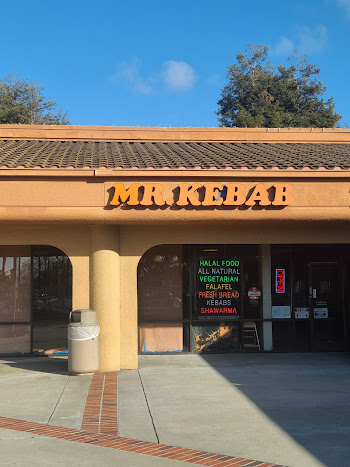 Got home and was able to catch the last laps of the NASCAR Xfinity race and some college basketball: 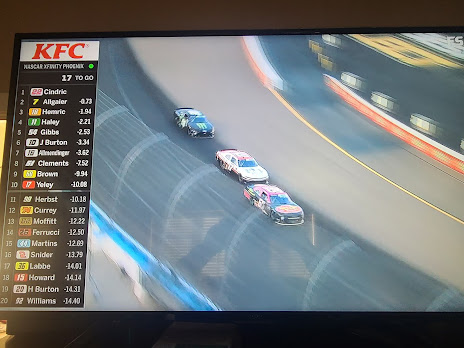 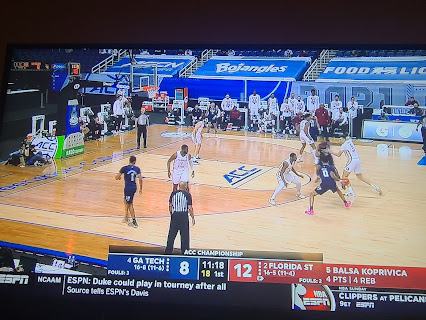 So there is a Saturday of errands. Not a bad day in my life.