A Trip to the USS Hornet 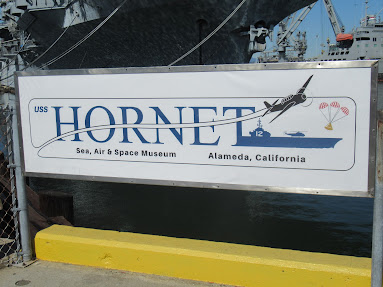 The USS Hornet was an aircraft carrier that saw service in World War II and then was modernized after the war. In the 1960's it played a roll in the space program as it was the recovery ship for both Apollo XI and Apollo XII (The first moon landings) was decommissioned in 1970. In 1998, the ship opened as USS Hornet Museum: 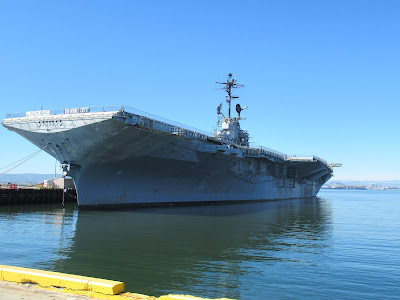 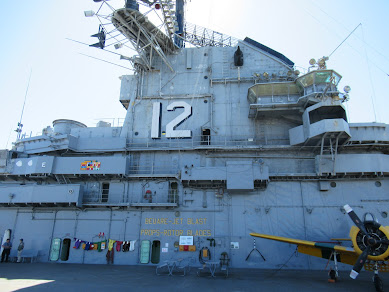 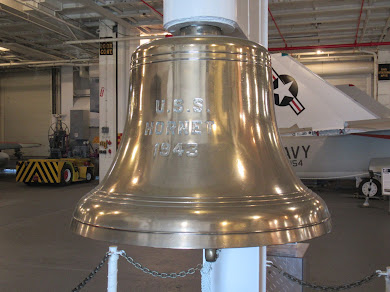 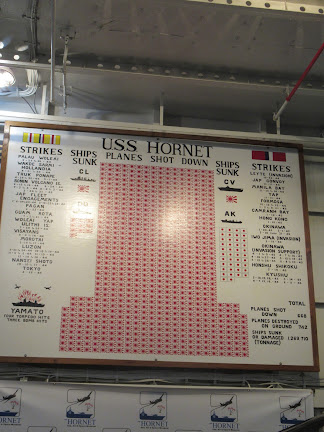 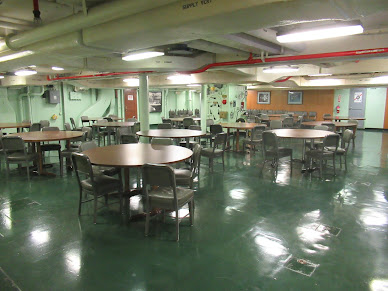 And they might have a couple of items related to the space program: 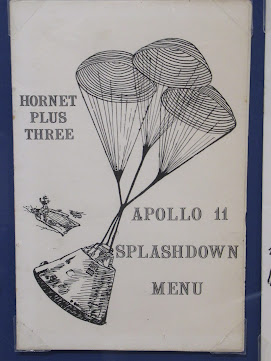 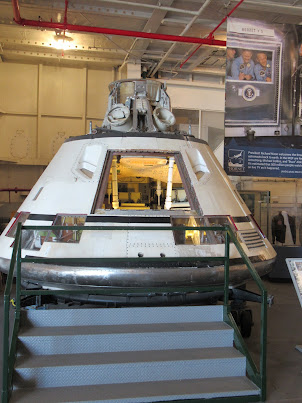 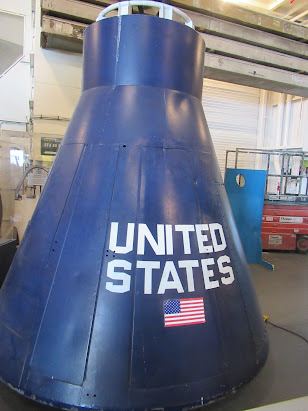 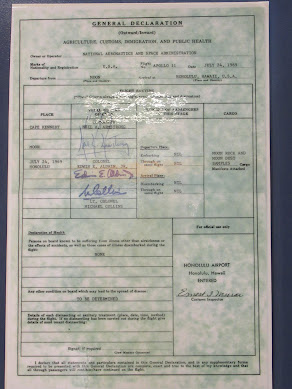 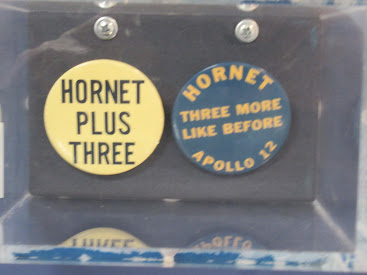 I am glad that USS Hornet is near by because there is so much history there. 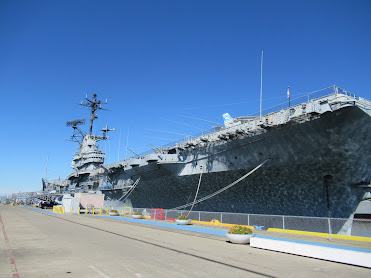