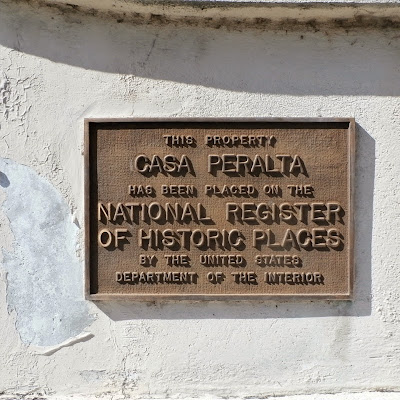 Casa Peralta in San Leandro is so beautiful and is something I had never been to even though I had gone by it a million times. I finally decided to actually go to it.

Casa Peralta was the first brick house built in Alameda County. It was constructed in the Spanish Colonial style in 1860 for Ignacio Peralta, early San Leandro Spanish settler, by W.P. Toler (Peralta's son-in-law). One of the more interesting of 19th-century houses in San Leandro, it has additional historic associations with the large and land-rich Peralta family, who were pioneers of the area. It goes back to the Rancho days of the area. The home was remodeled in 1926 as a grand Spanish-style villa, with hand-painted tiles imported from Spain, that tell the story of Don Quixote. Enough history and I decided to split into two parts-The Outside and the inside. Will start first with the outside and it will be Wordless: 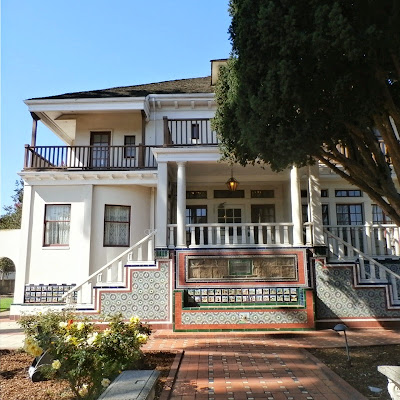 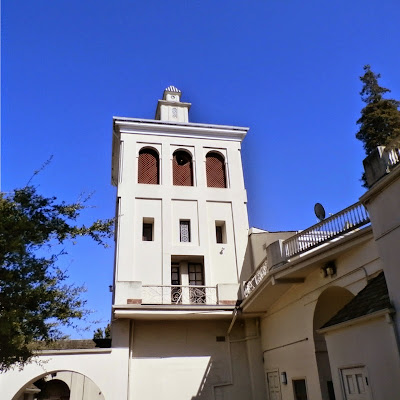 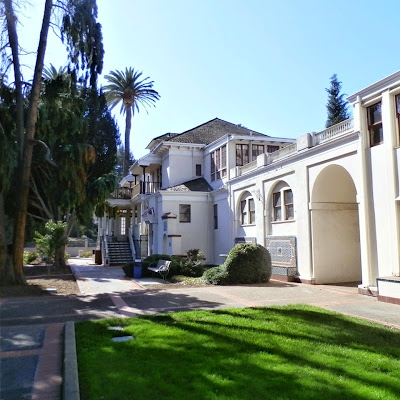 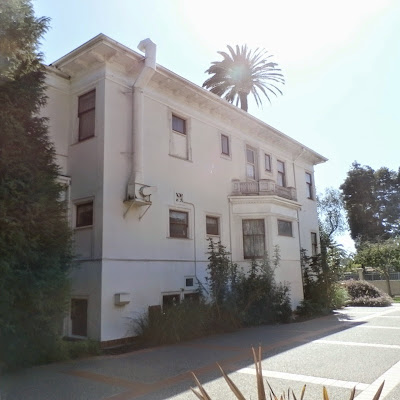 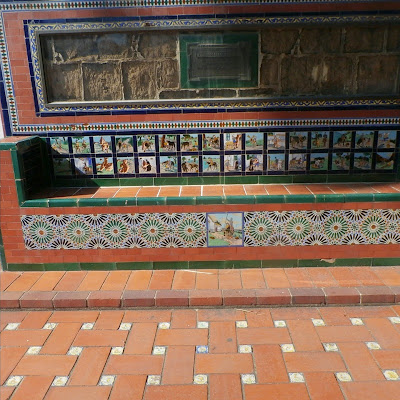 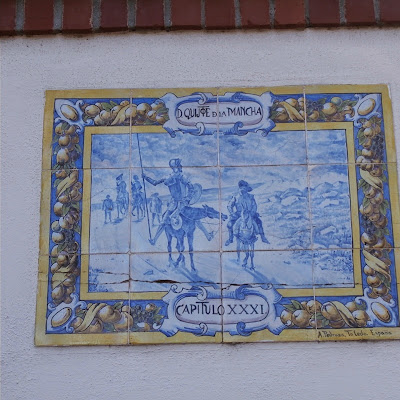 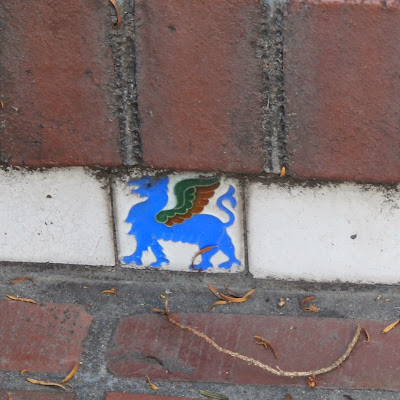 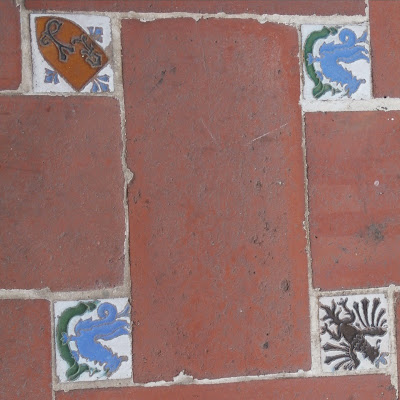 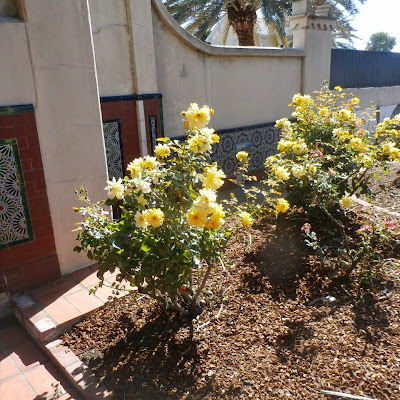 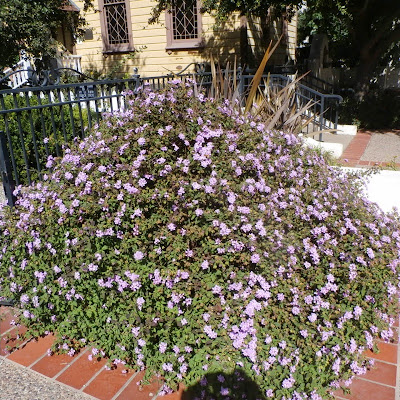 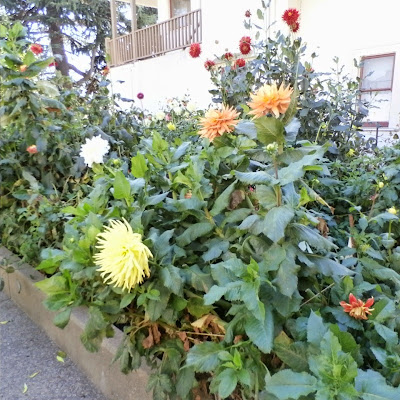 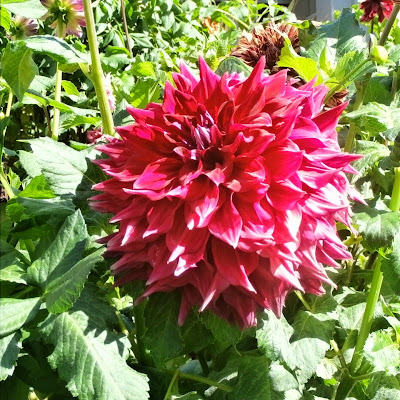 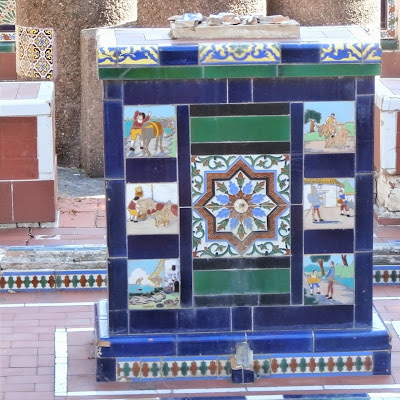 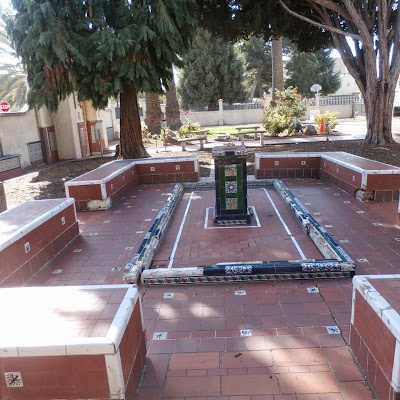 Casa Peralta is a beautiful place. Hope you enjoyed the little tour of the outside.
Posted by csuhpat1 at 10:23 AM