Walking Through the Ferry Building 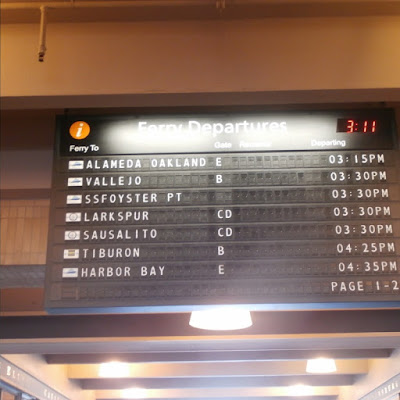 I have shown many pics of the San Francisco Ferry Building from the outside but I have never shown the inside. The inside has many shops and dining. Most of which caters to finer tastes in life.  It is also a ferry terminal for ferries that crisscross the Bay.  It was opened in 1898. One cool thing about it is that it survived both the 1906 and 1989 earthquakes: 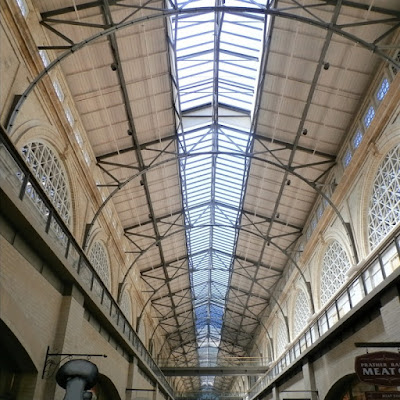 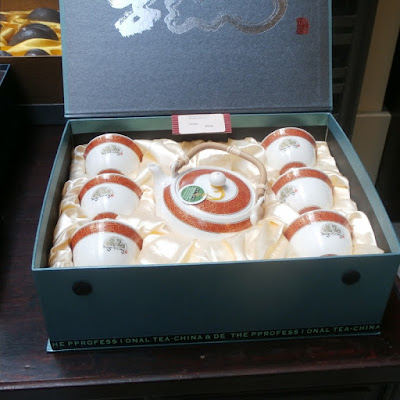 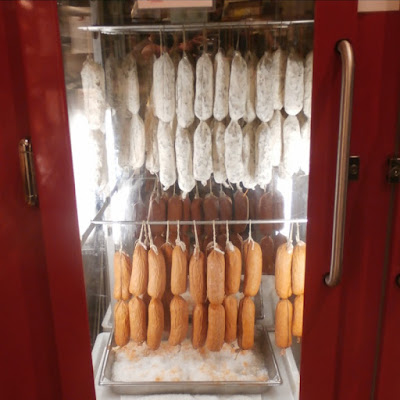 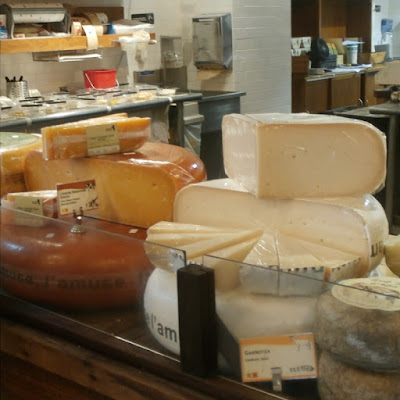 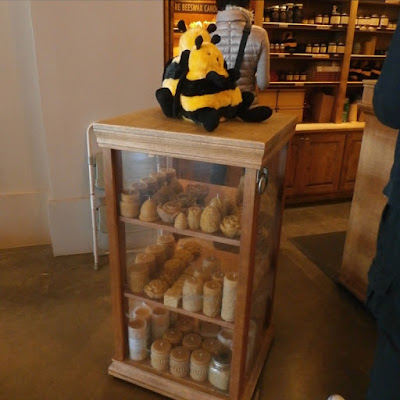 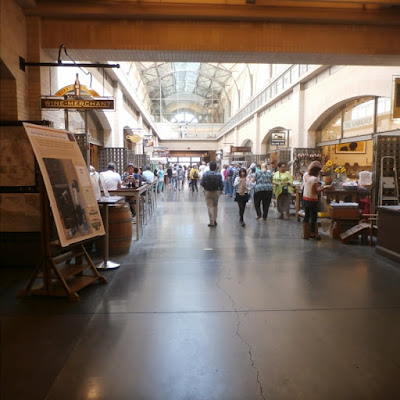 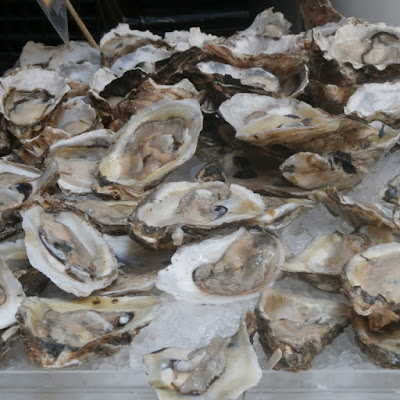 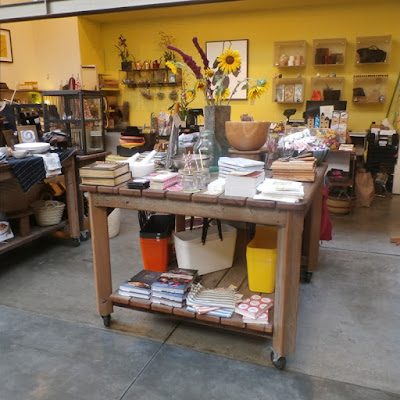 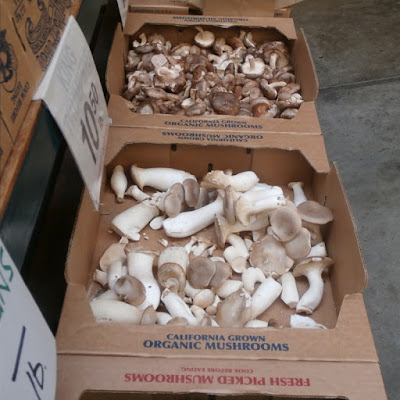 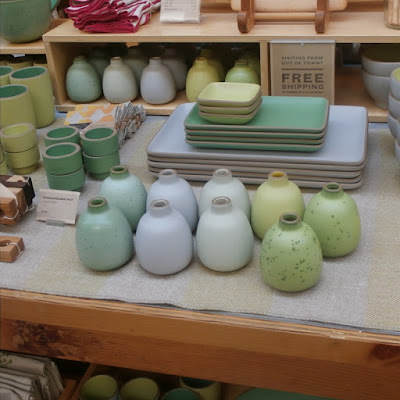 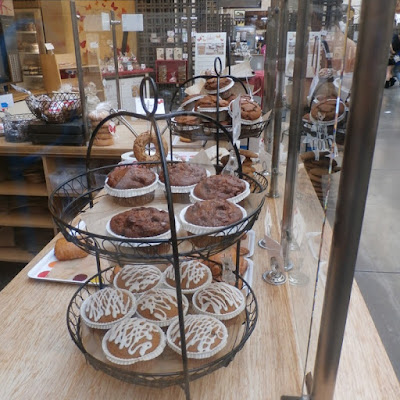 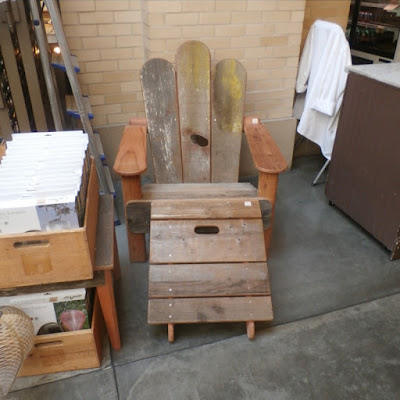 Plus it has great views: 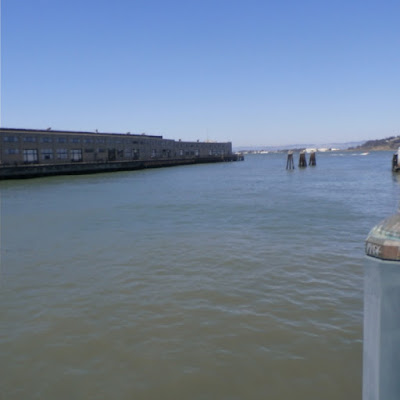 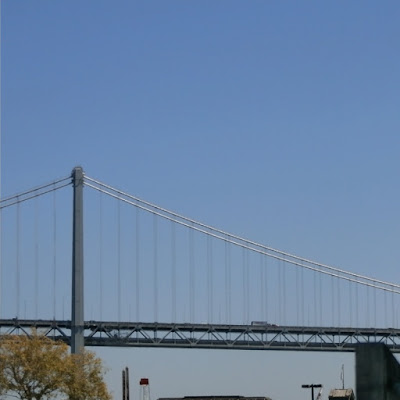 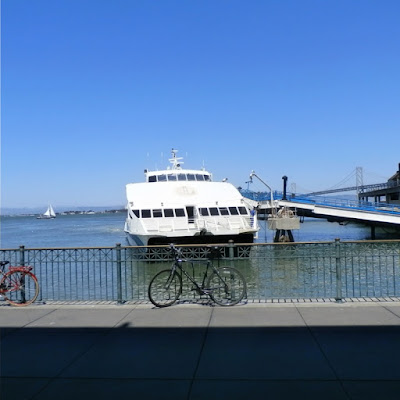 The Ferry Building is a great San Francisco treasure.
Posted by csuhpat1 at 7:42 PM