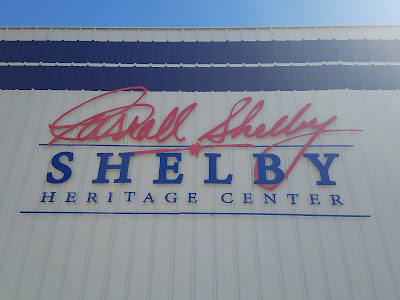 Whenever I go to Las Vegas, I am always learning new places to go. On this last trip, I saw a building marked Shelby Heritage Center from the freeway, got off the freeway, turned around and headed there. It was well worth it.

Carroll Shelby was an American automotive designer, racing driver, and entrepreneur. Shelby is best known for his involvement with the AC Cobra and Mustang (later known as Shelby Mustangs) for Ford which he modified during the late-1960 and early-2000. He established Shelby American Inc. in 1962 to manufacture and market performance vehicles. Shelby passed away in 2012 at age of 89 but his legacy lives on in his cars: 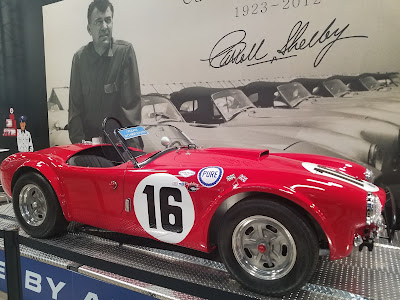 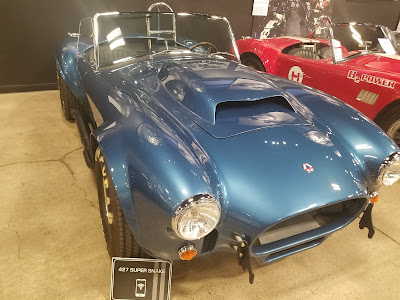 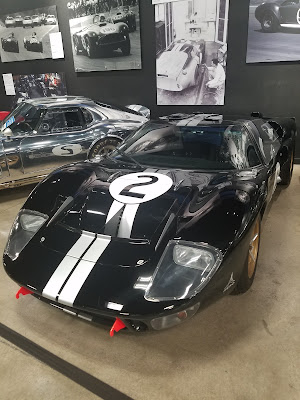 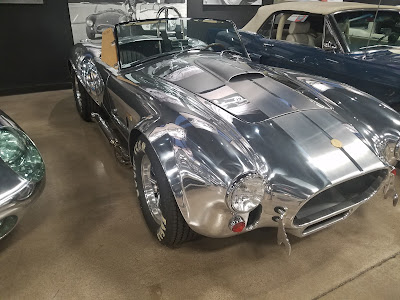 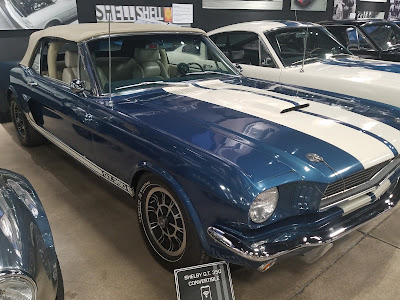 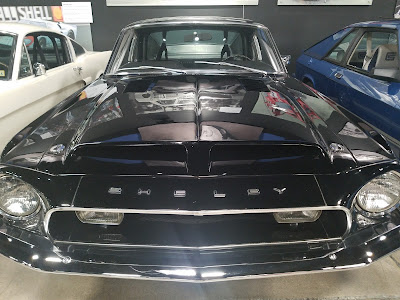 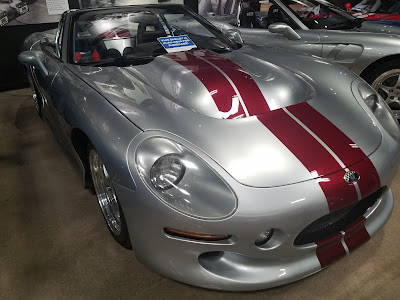 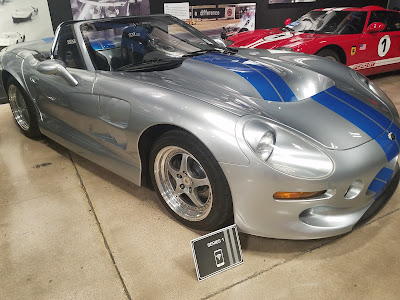 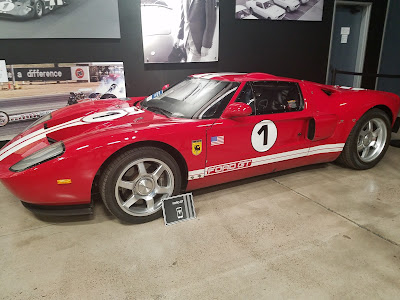 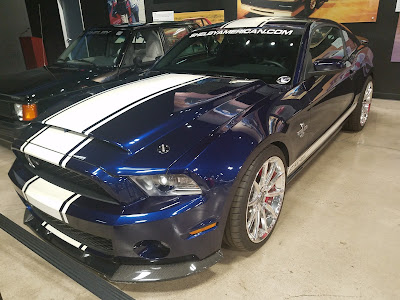 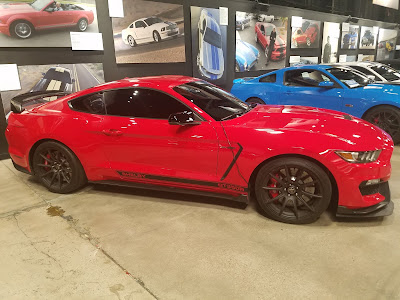 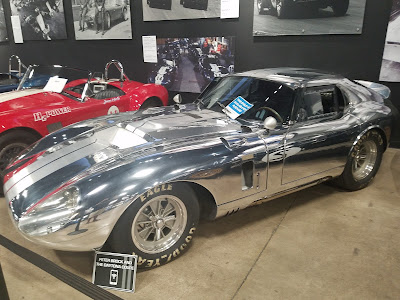 Besides the cars there were a couple of other things at the center: 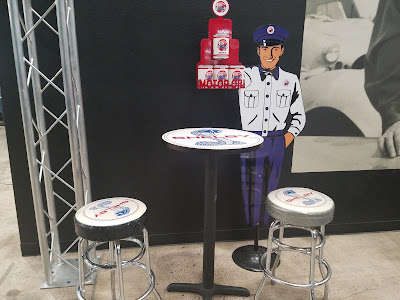 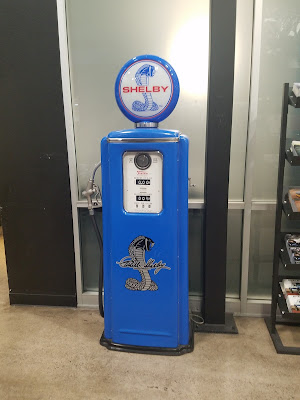 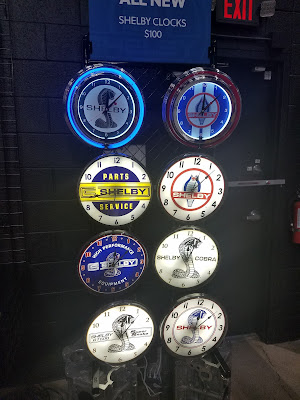 Carroll Shelby was a true American icon and pioneer. His car designs are legendary. I was so glad to visit his museum.