A Short Walk Around Ghirardelli Square 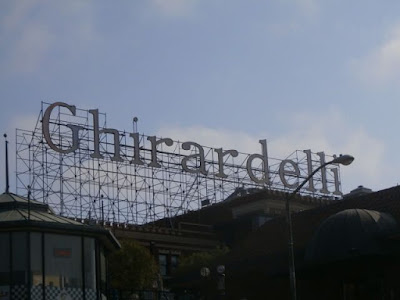 I was down by Fisherman's Wharf in San Francisco and took a walk through Ghirardelli Square. Ghirardelli Square is a landmark public square in the wharf area. In 1893, Domenico Ghirardelli purchased the entire city block in order to make it into the headquarters of the Ghiradelli Chocolate Company. San Franciscan William Roth and his mother Lurline Matson Roth bought the land in 1962 to prevent the square from being replaced with an apartment building. The Roths hired landscape architect Lawrence Halprin he converted the square and its historic brick structures to an integrated restaurant and retail complex. It believed to be the first major adaptive re-use project in the US when it opened in 1964. A portion of the area was listed on the National Register of Historic Places in 1982 as Pioneer Woolen Mills and D.Ghirardelli Company: 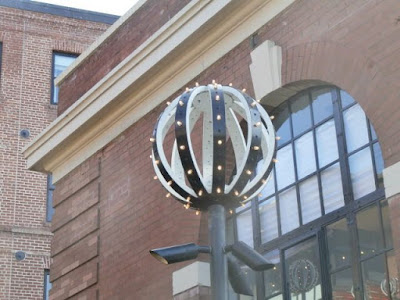 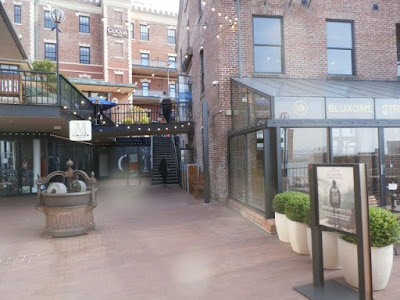 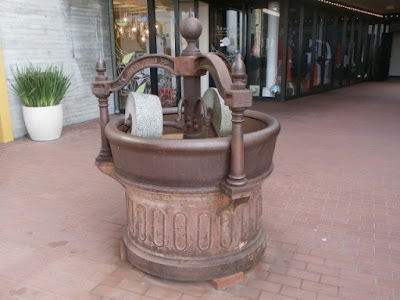 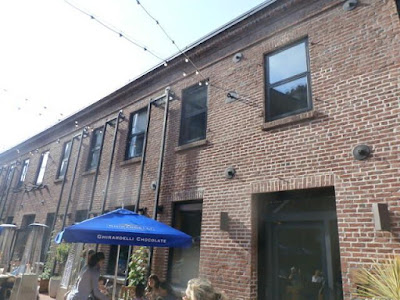 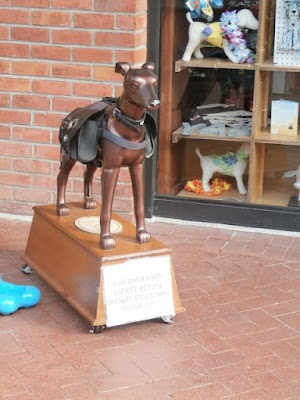 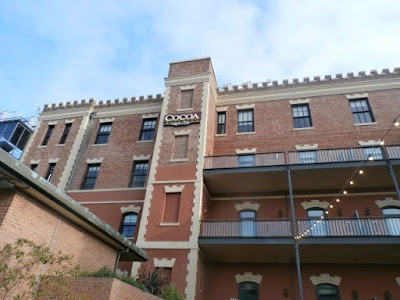 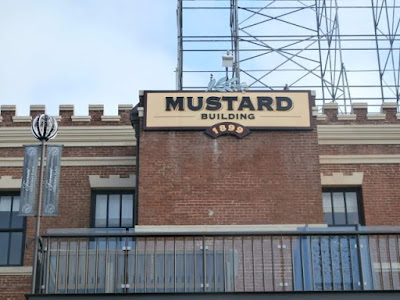 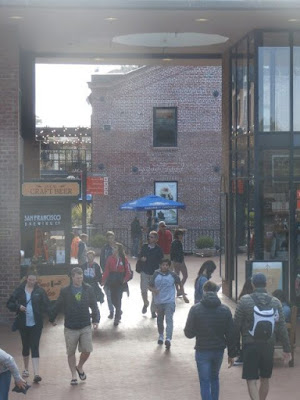 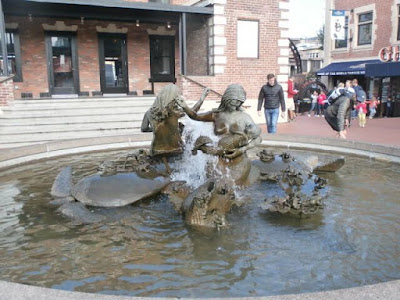 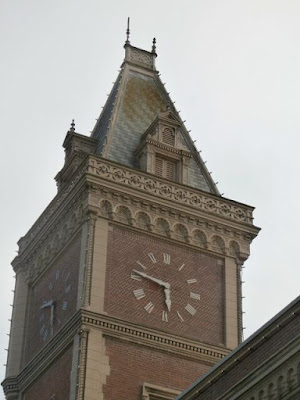 And yes it does have a Ghirardelli Chocolate Store: 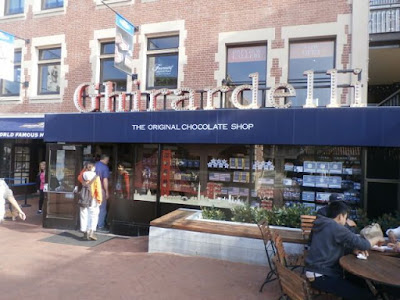 Ghirardelli Square is a great San Francisco landmark to a stroll through.
Posted by csuhpat1 at 7:30 PM