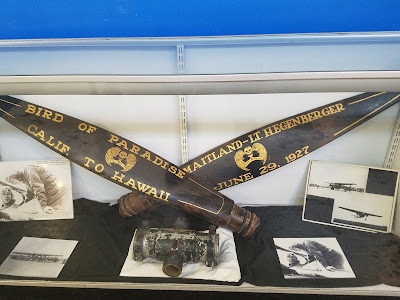 I finally got to the Oakland Aviation Museum near the Oakland Airport. So happy to finally go and did not disappoint, in fact it exceeded my expectations which were high. The place is just too cool and it has a lot of history in it. This blog is dedicated to the artifacts there and the next blog on Wednesday will be about the planes they have there.  One of things I learned is that Oakland and the San Francisco Bay Area have a huge aviation history: 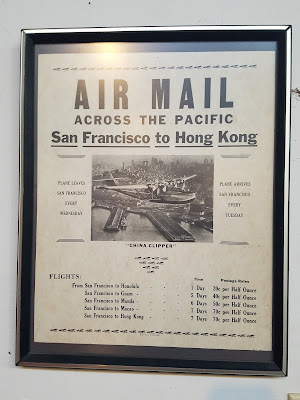 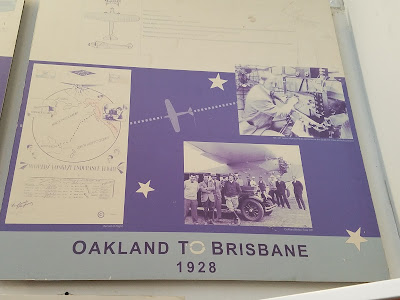 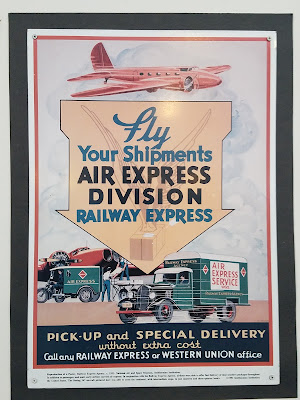 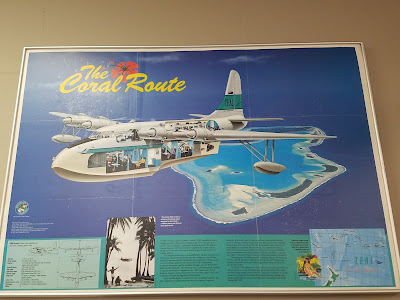 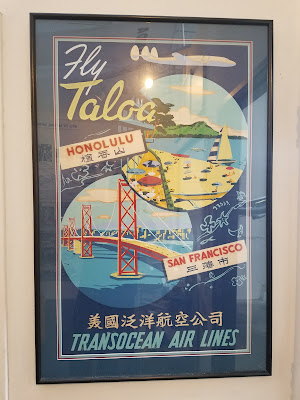 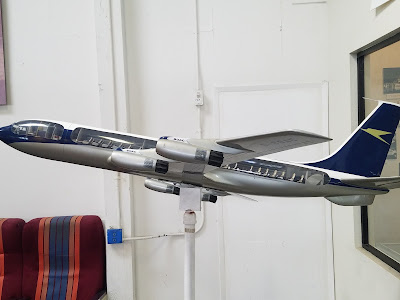 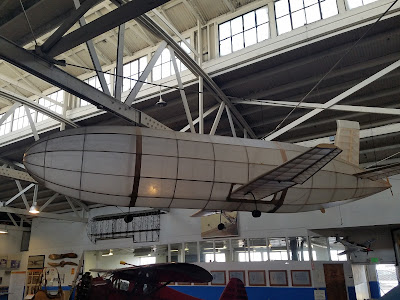 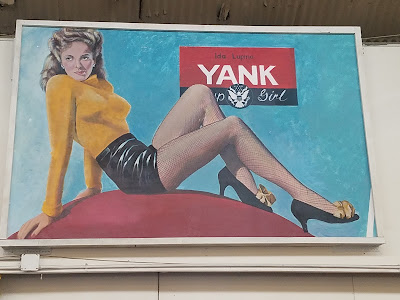 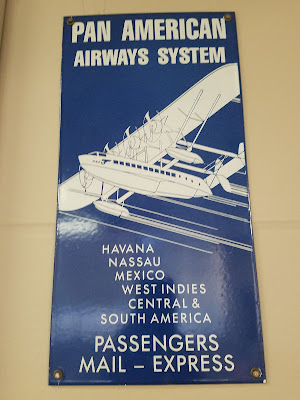 And with the former Alameda Naval Base and Air Station nearby: 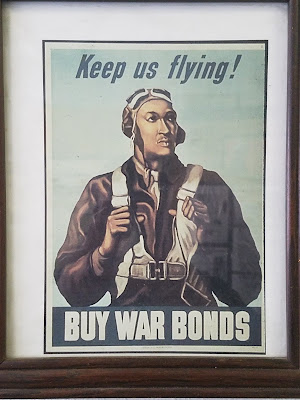 Finally Amelia Earhart flew from the Oakland Airport many times as a pioneer in aviation. Amelia Earhart and navigator Fred Noonan departed Oakland Airport May, 21 1937, for Miami, FL, to begin her second attempt at world circumnavigation. After completing 2/3rds of the journey, they were last heard from on July 2nd, 1937, on approach to Howland Island in the Pacific. Earhart and Noonan were never found and their final whereabouts remains a mystery.: 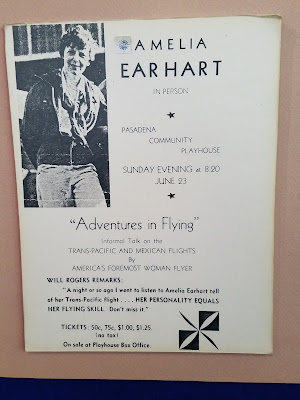 The Oakland Aviation Museum is a hidden gem that if you get a chance, you need to visit.

Almost forgot, I will be doing family stuff next week and don't know how much I will be on. I am thankful for all that reads this blog. Have a wonderful and blessed Thanksgiving.
Posted by csuhpat1 at 5:28 PM