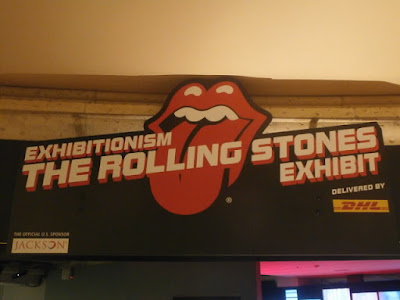 When I was in Las Vegas, I went to  The Palazzo Hotel and they had The Rolling Stones Exhibit going on. I have liked the Stones since I was a kid and think that they are influential groups in rock history. It was neat to see them evolve through the years (sorry I did not take notes but just enjoyed the exhibit). They had everything from outfits they wore over the years, to the guitars they used, to concert posters. It basically all Rolling Stones: 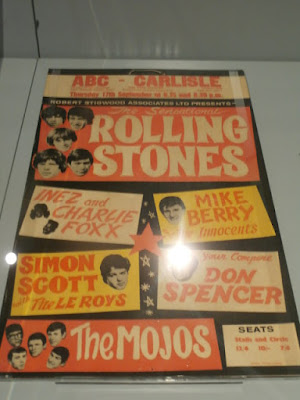 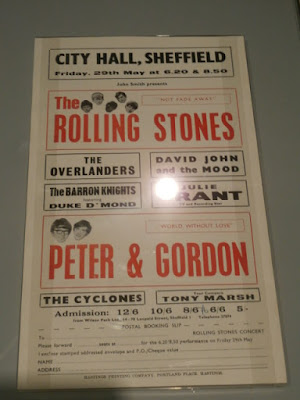 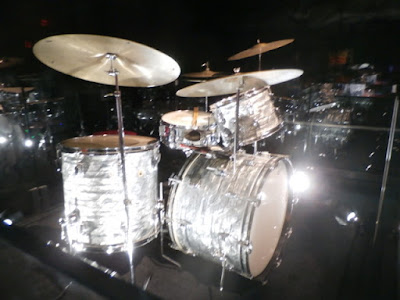 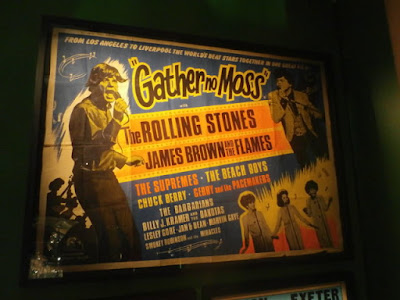 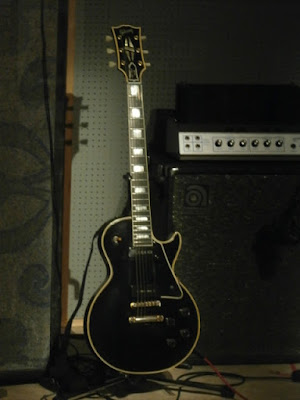 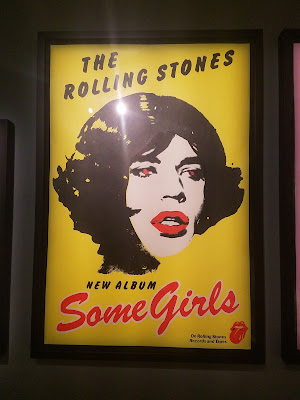 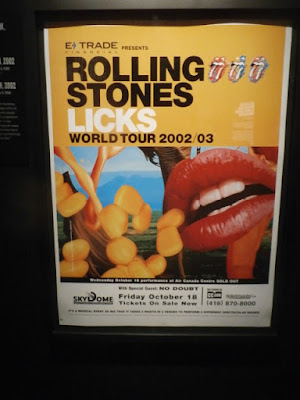 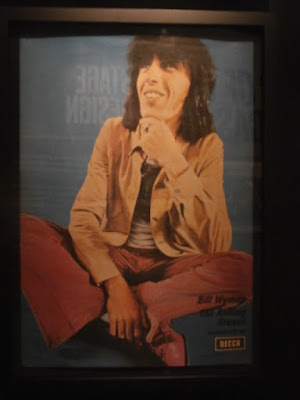 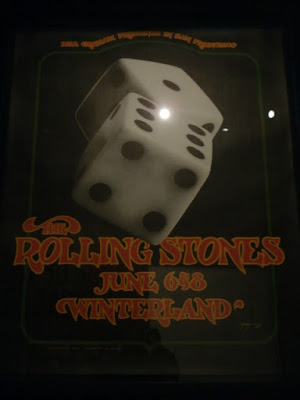 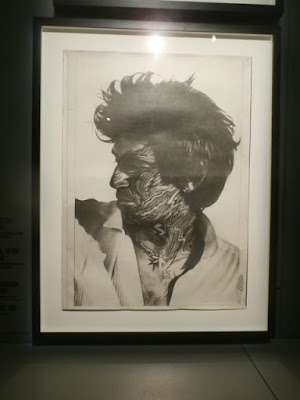 The coolest thing was seeing some the outfits they have worn over the years: 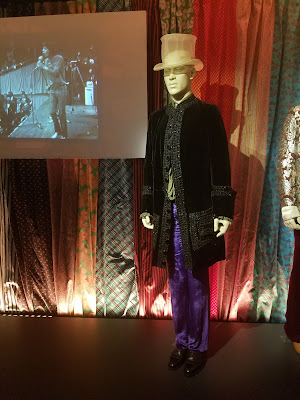 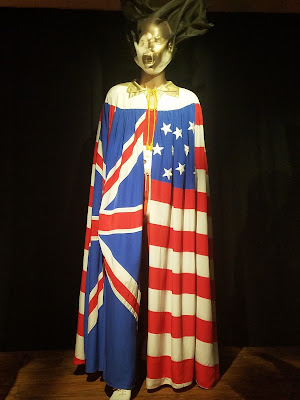 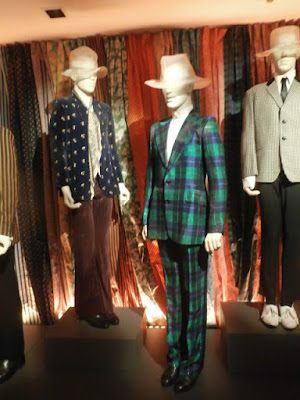 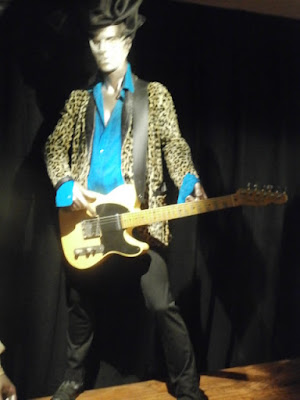 The Rolling Stones are one of rock's greatest bands spanning over fifty years and still going strong It was nice to see a collection of their history in one place: 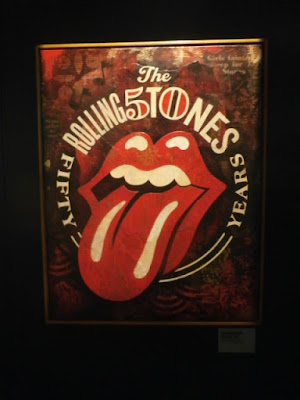