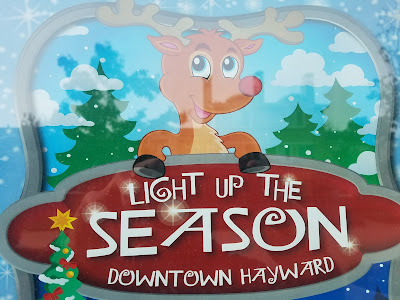 Over the weekend, my city-Hayward, Ca got everybody into the Christmas spirit with two events-The annual lighting of tree and Santa Con through the streets and businesses of Downtown Hayward.

First-Light of the Season-the annual lighting of the tree at City Hall, which was a fun family event: 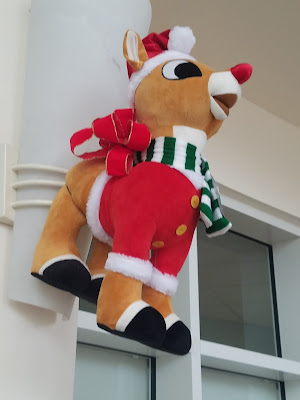 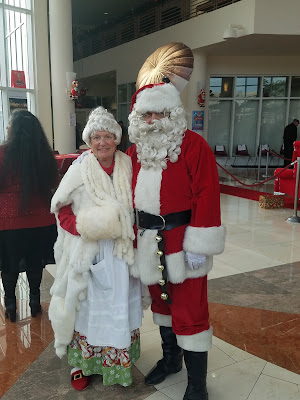 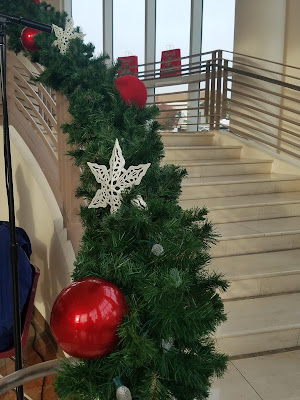 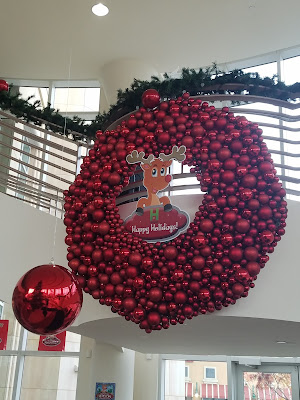 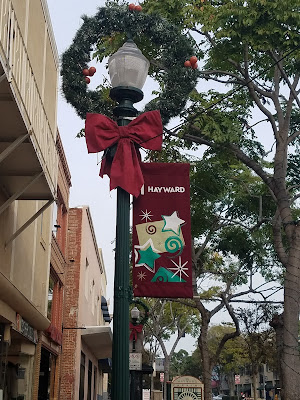 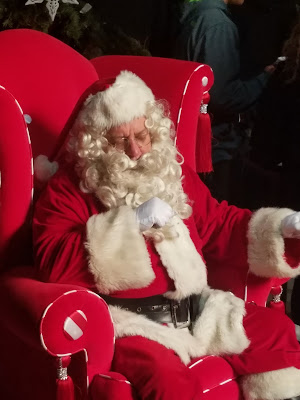 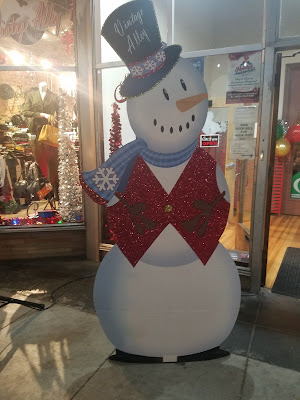 And before and after pics of the tree: 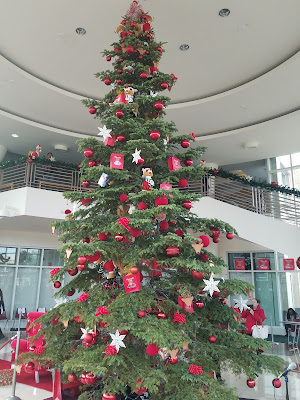 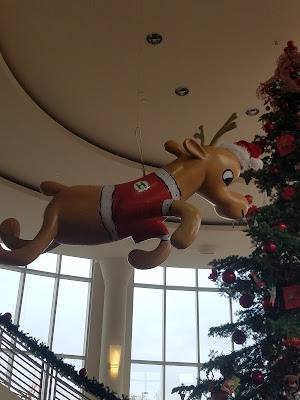 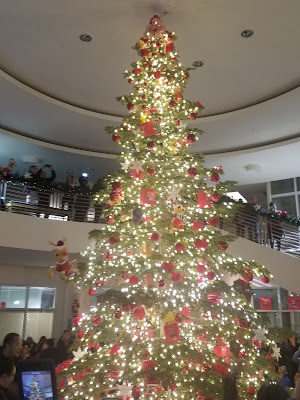 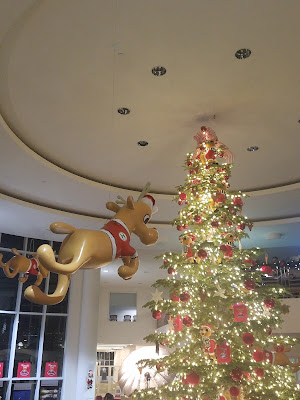 Next up in Santa Con Hayward: Santa Con It's a convention of santas - groups of men & women dressed as Santa. The Hayward Santa Con was the only Santa Con in the East Bay region of the San Francisco Bay Area. It was also a benefit to support the Hayward Animal Shelter and animal rescue: 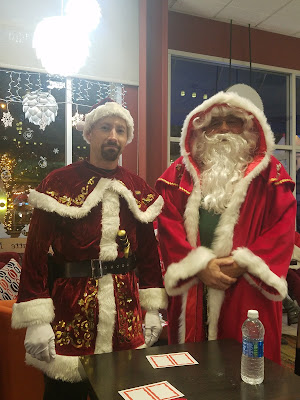 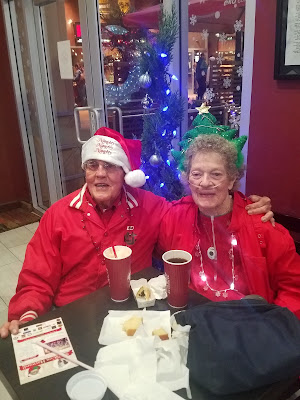 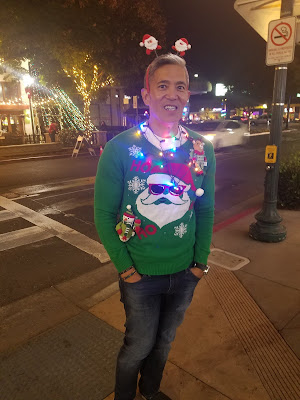 And the Mayor of Hayward-Barbara Halliday got involved in Santa Con and she lit the tree at City Hall: 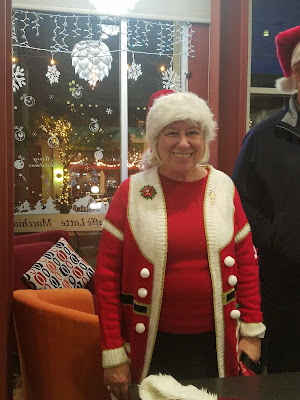 And many thanks to the planning committee of Santa Con who really did a great job: 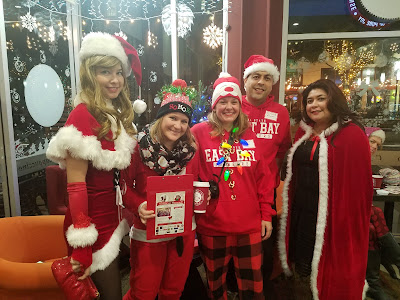 Even though I am considered a combination of the Scrooge and the Grinch by some, it was really nice to see these events in Hayward. It made my heart grow a little bit and start get into the Christmas spirit. 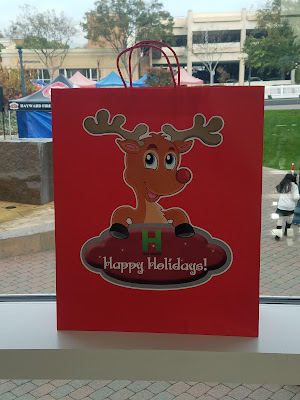