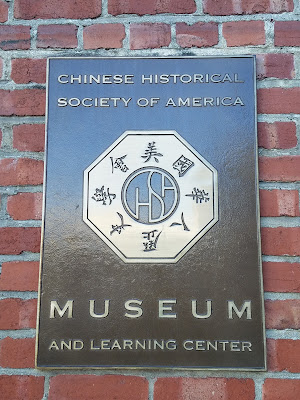 I visited the Chinese Historical Museum in the heart of San Francisco's Chinatown. It is the oldest organization dedicated to the interpretation , promotion and preservation of the the social, cultural and contributions of the Chinese in America:


In 1937, the Japanese invaded China and many people in China started to starve. By 1940, the United States had become China's main financial supporter. The Chinese community in America helped out: 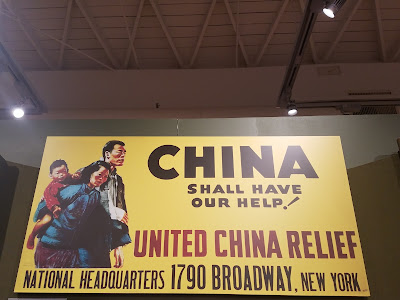 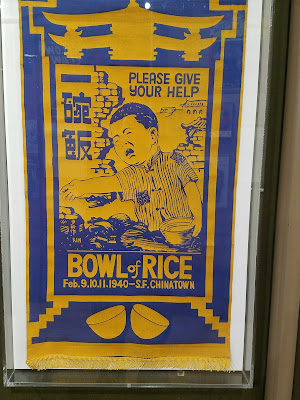 After World War II, China turned to Communism and during the Red Scare of the 1950's, Marvel Comics produced a comic book called "Yellow Claw". China and the Communists are the enemy but Chinese-American's are our friends in according to story line: 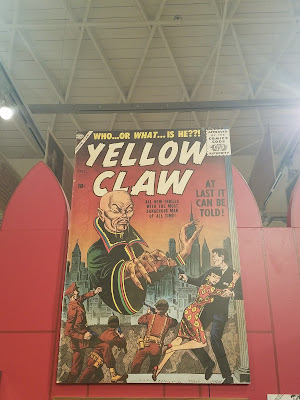 The Chinese Historical Society Museum is a really interesting and wonderful place to learn about the social and cultural history of Chinese-Americans.
Posted by csuhpat1 at 7:52 AM