I was going through my T-Shirts and learned that I have a lot of graphic T-shirts. Way too many. Anyway, here are (in honor of Spring Training opening) the best of my baseball graphic T-Shirts:

We are going to start with some old Pacific Coast League(PCL) teams. Before the San Francisco Giants and Los Angeles Dodgers moving west in 1958, the PCL was the league on the West Coast:


And we need some from the Nippon Professional Baseball:


And being a Bay Area guy, I have one San Francsico Giants graphic T and a lot of Oakland A's graphic tees (I am a huge A's fan): 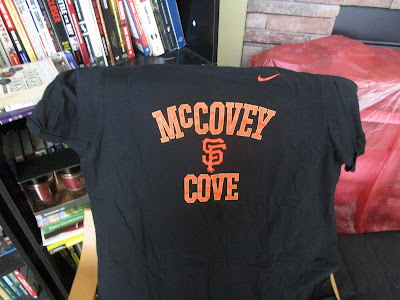 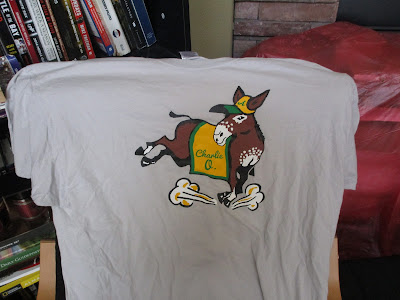 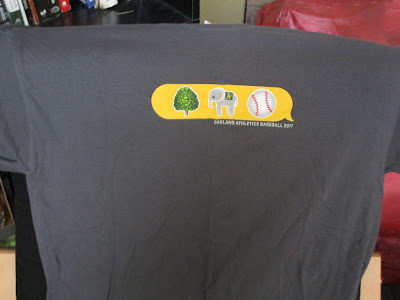 But the graphic tees I love the most are my minor league ones. I think that they have the coolest logos and are the best:

And some old forgotten teams:


But I think the coolest graphic baseball T I have is this one: 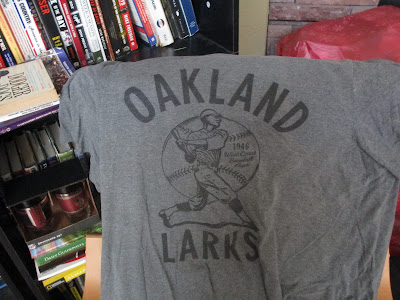 The Oakland Larks were a team that played in the West Coast Negro Baseball League. The league lasted one year.

There is a little look at some of my graphic baseball T-Shirts.