The Season Is Over 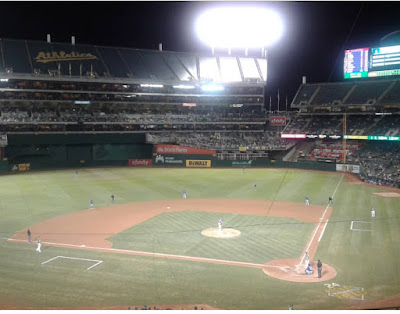 The Oakland A's season is over as they lost to the Tampa Bay Rays in the Wild Card Playoff game. It was a great and amazing season. The A's won 97 games and provided ten times as many thrills at the ballpark: 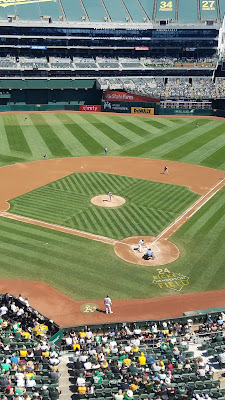 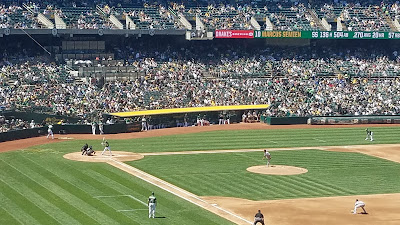 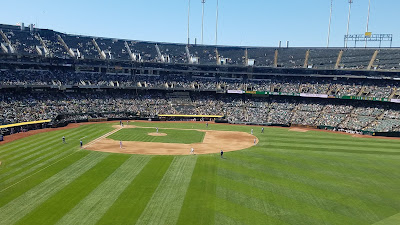 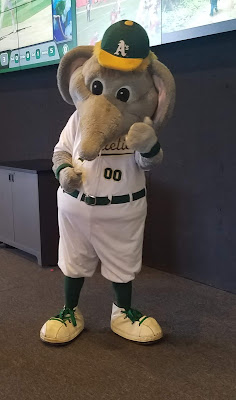 Of course it is not always about baseball, it is about bobbleheads (Here are the last three bobbleheads the A's gave out the last month during the season): 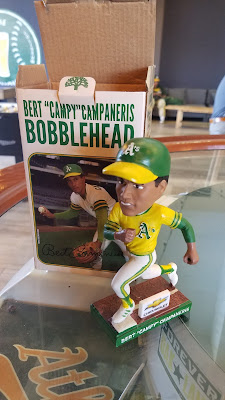 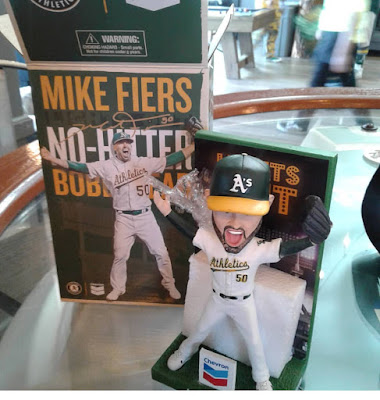 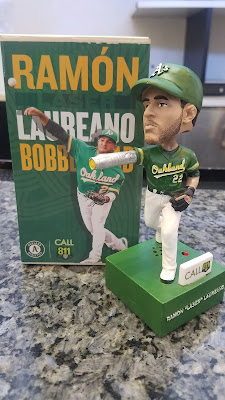 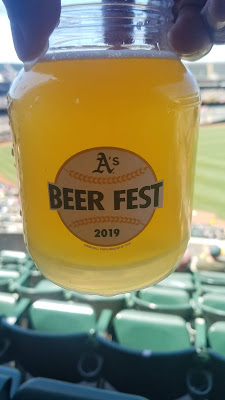 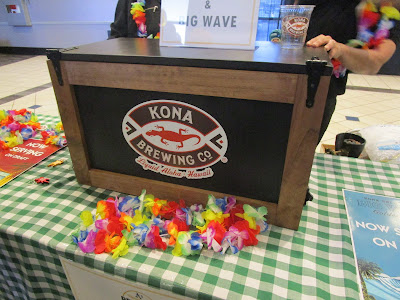 And special things for the Green and Gold fans:

It was a great season for the Green and Gold even though the team lost in the wild card game. Looking forward to the 2020 season.
Posted by csuhpat1 at 4:24 PM