The World of Jim Henson 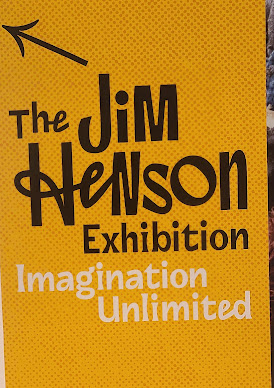 I went to the Contemporary Jewish Museum in San Francisco has the the coolest exhibit going on. It is about the great puppeteer Jim Henson. Henson is famous for the creating the Muppets but he was so much more than that.
First some of his early work: 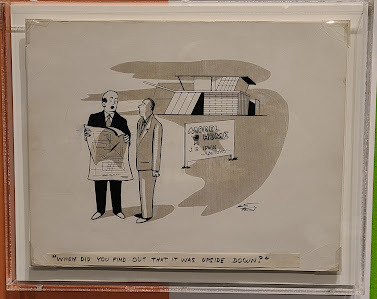 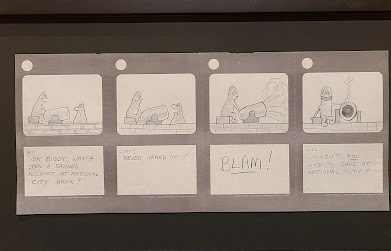 And his Sesame Street Work: 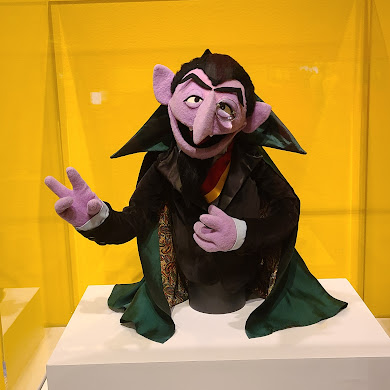 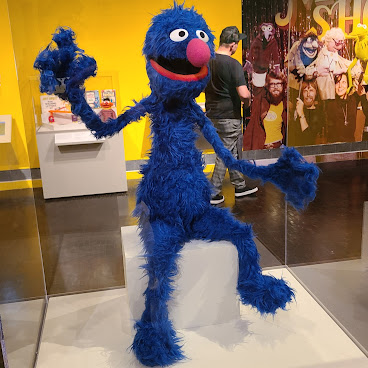 And the Muppet Show: 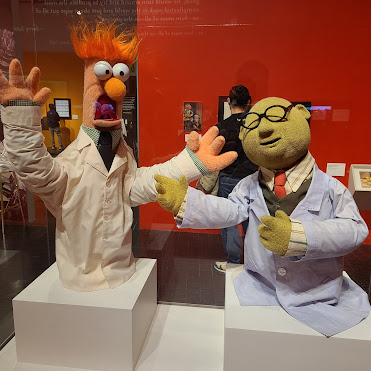 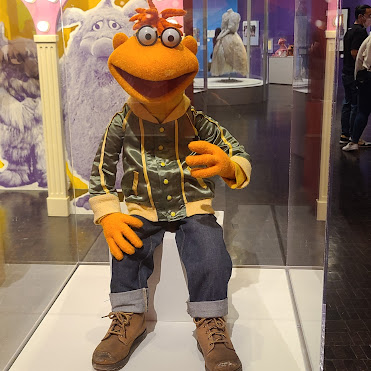 And other work he did:
Jim Henson was a genius and made the world a better place and I was in the first generation of Sesame Street babies. I am so proud of that. 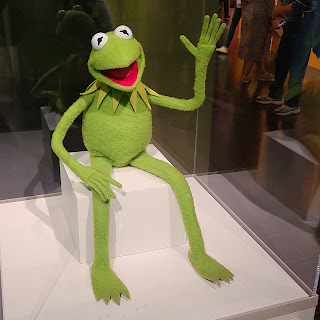