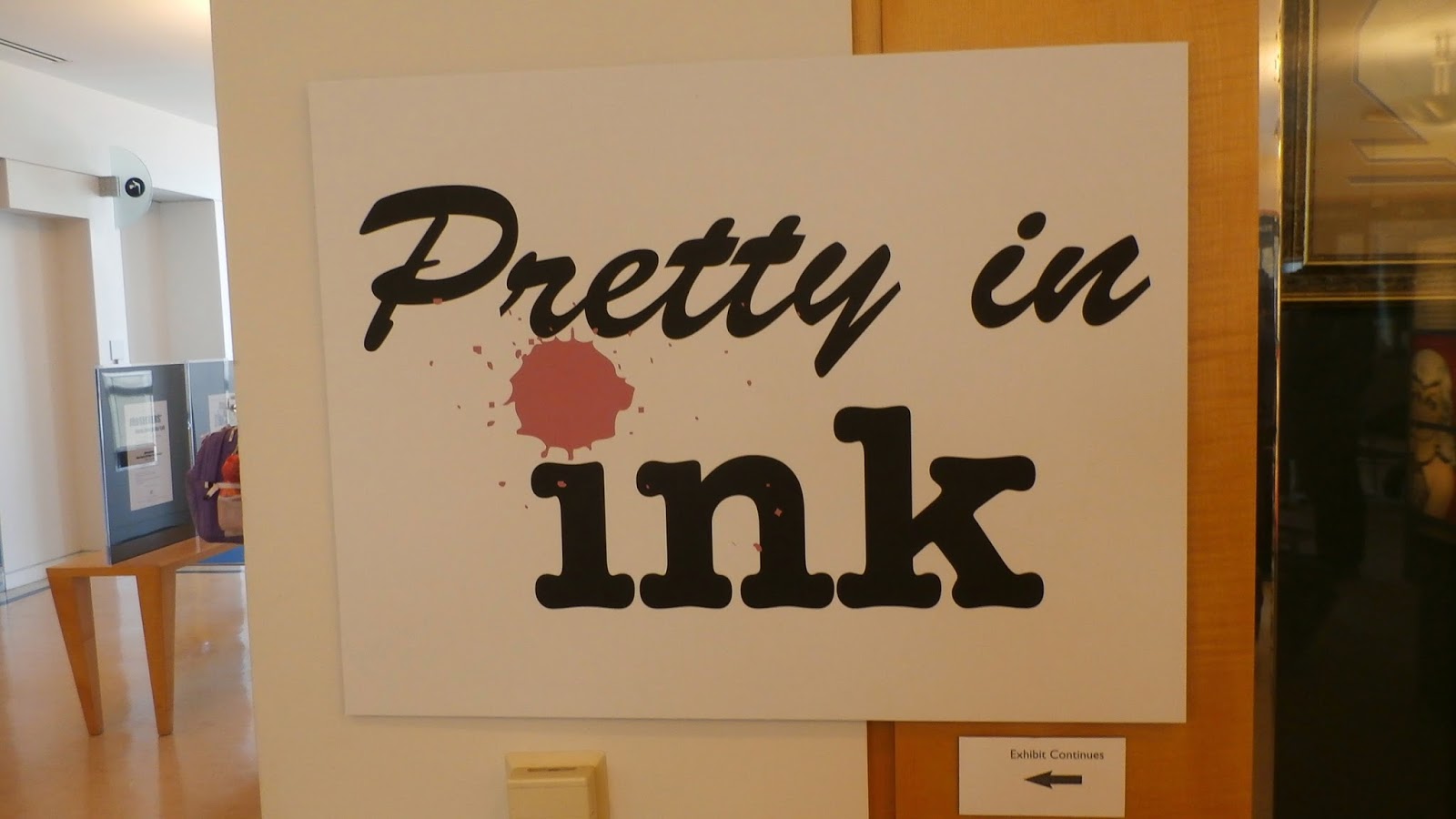 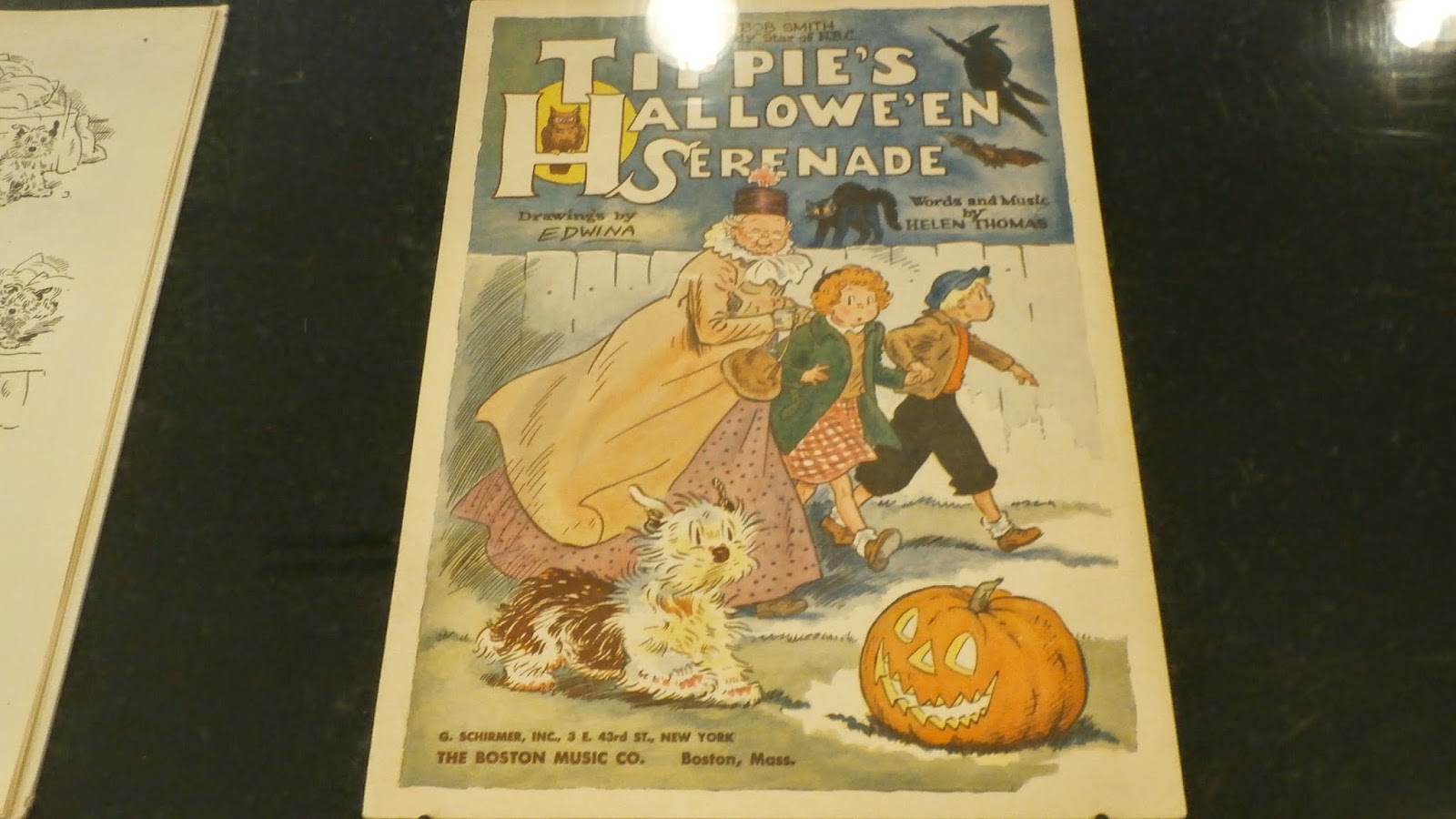 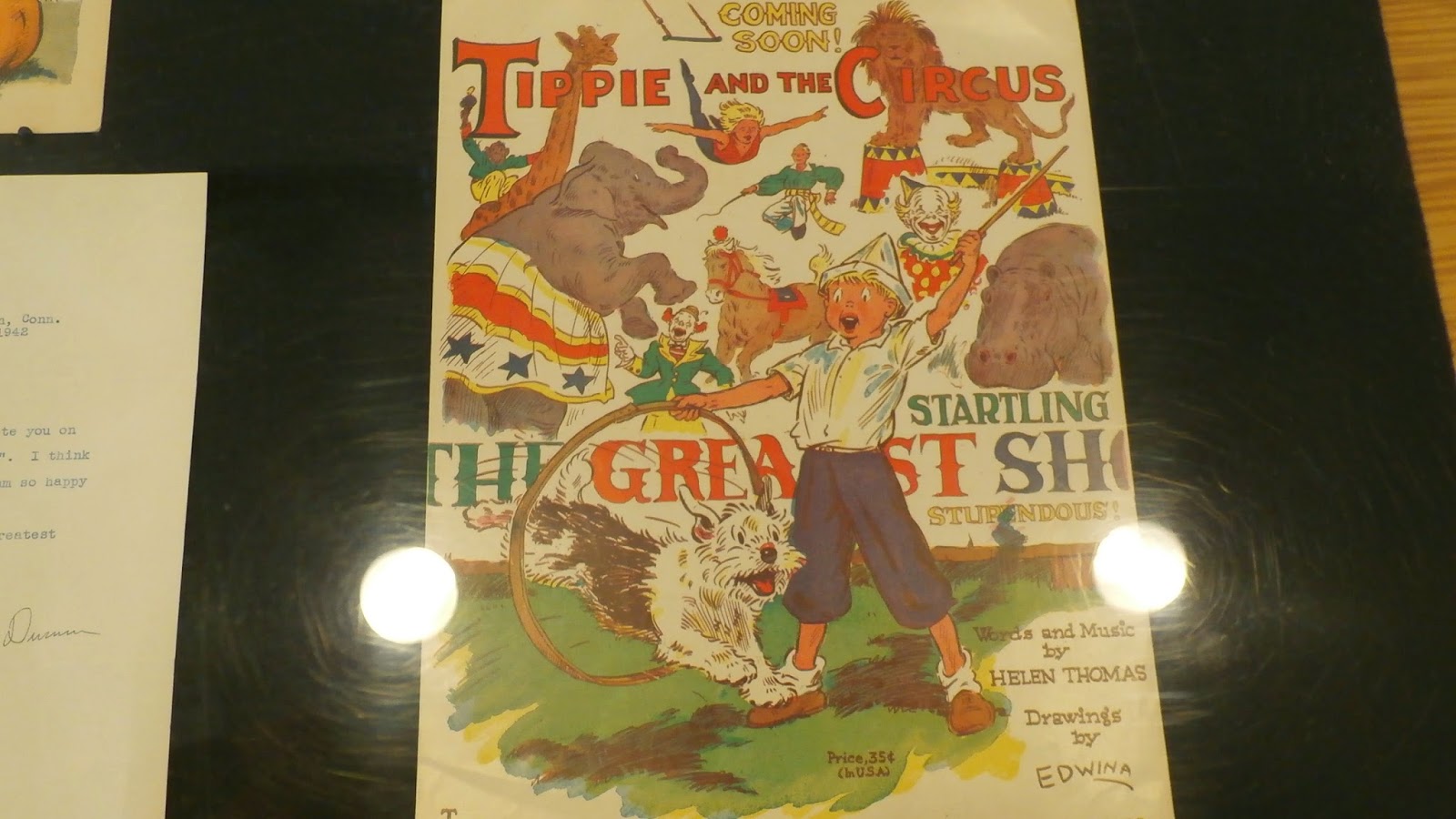 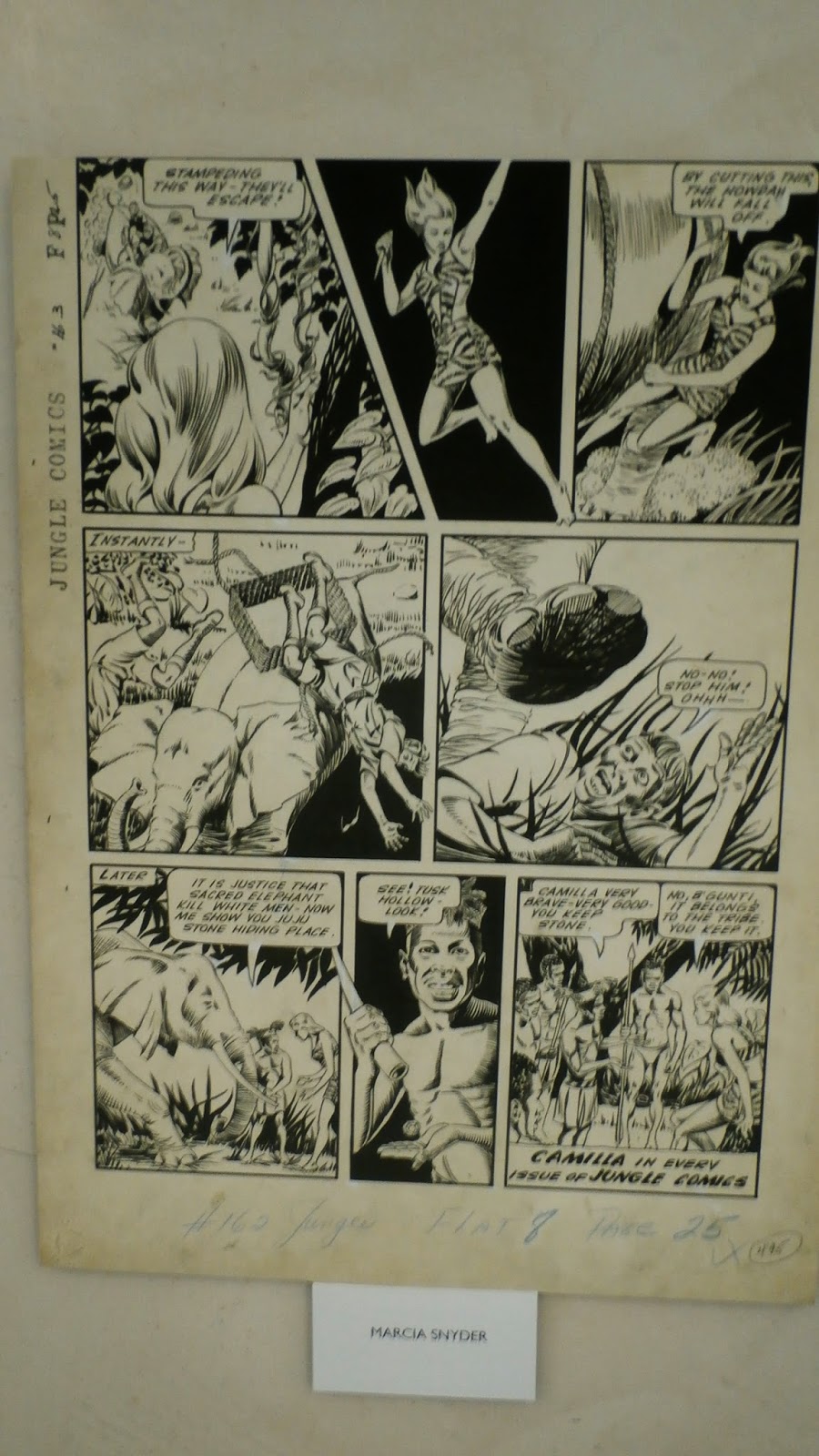 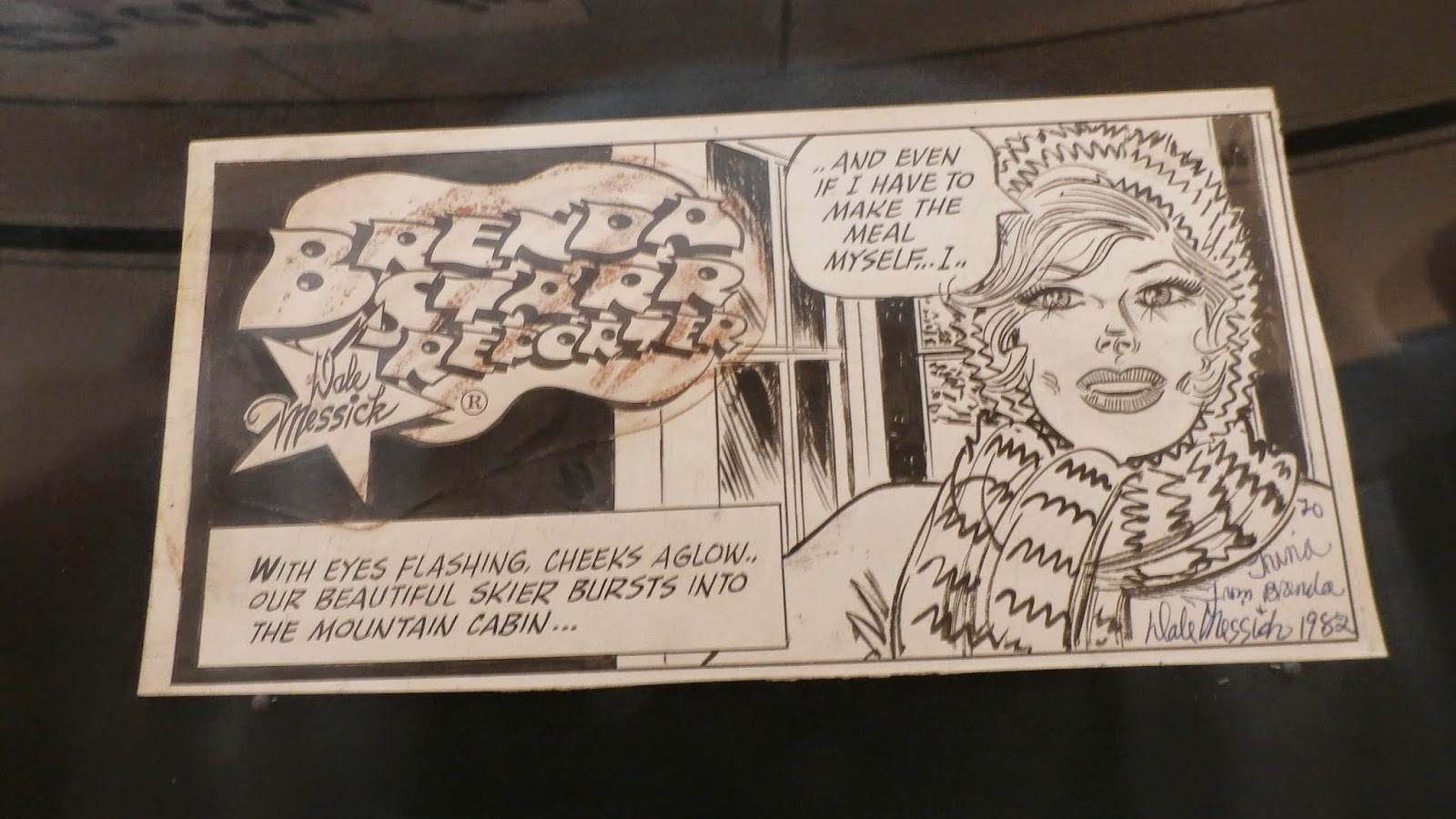 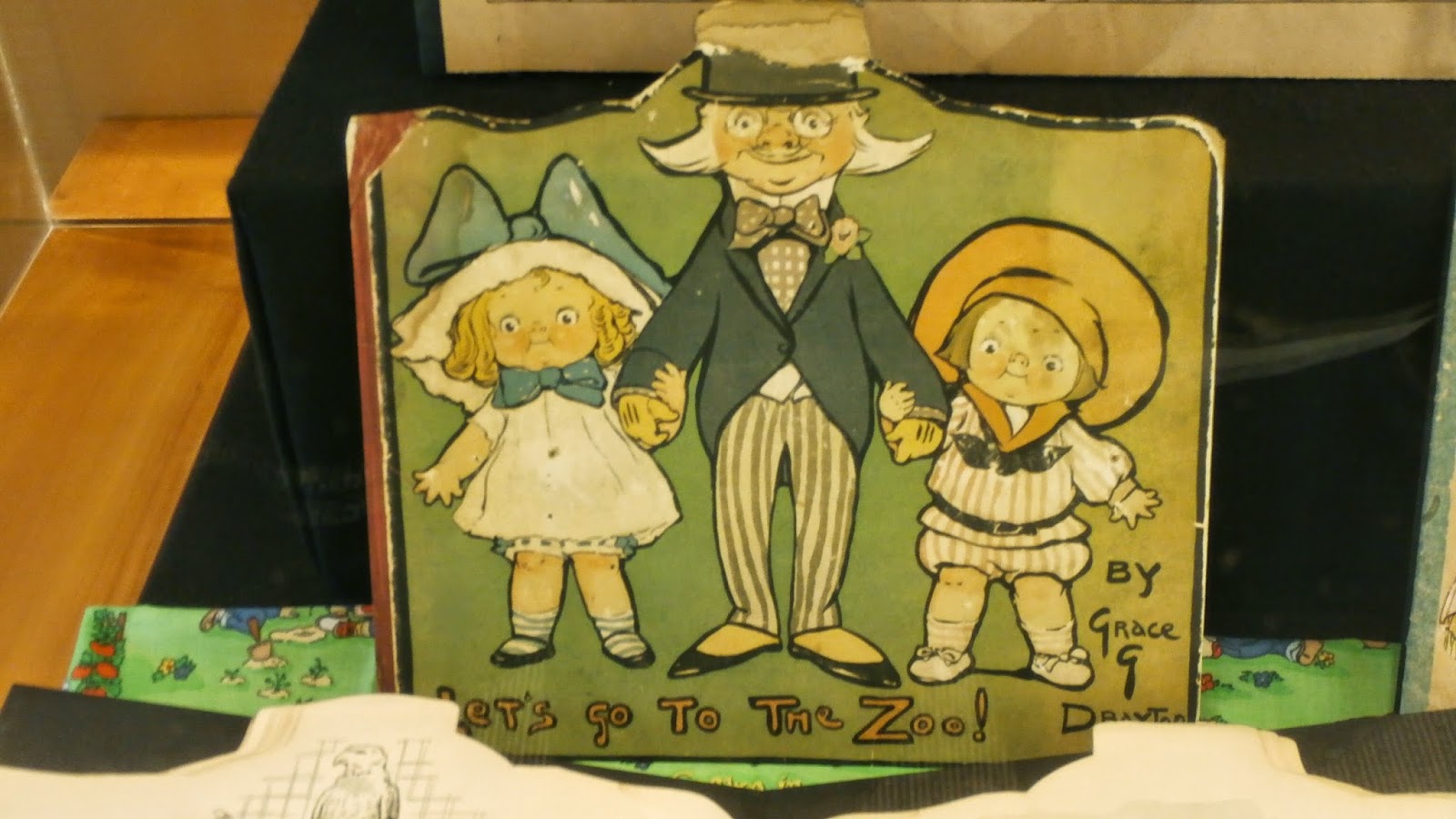 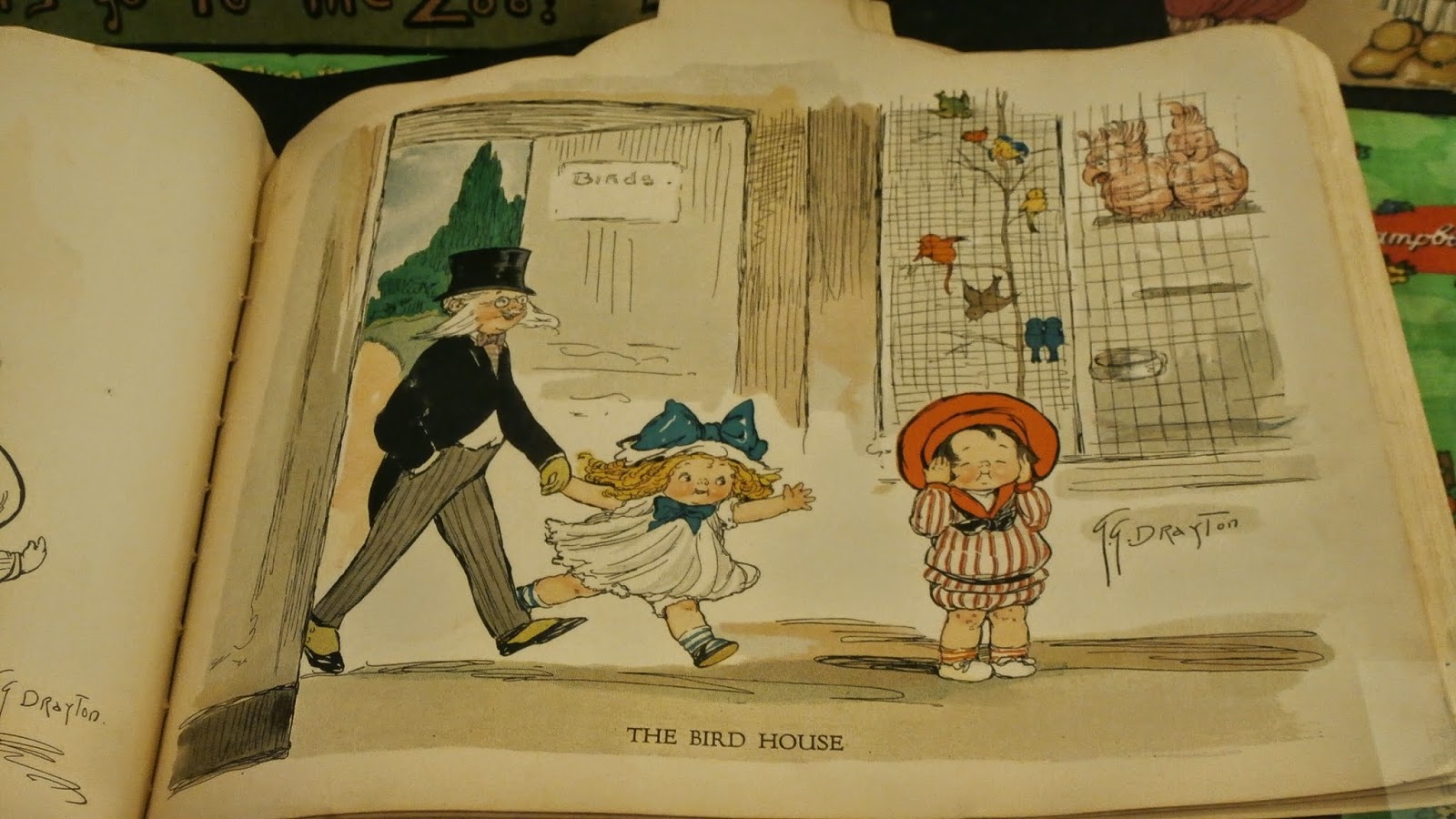 Pretty in Ink was super cool. I learned a lot and will be doing more research into this subject.
Posted by csuhpat1 at 9:23 PM