A Peek At Downtown Hayward 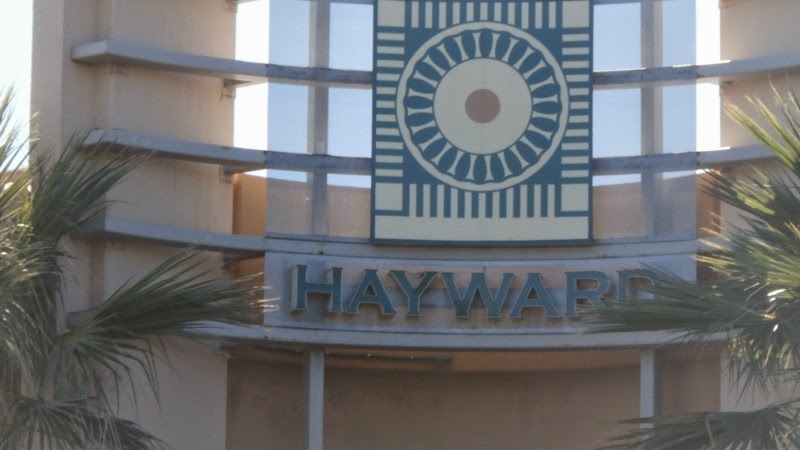 I have lived in Hayward, Ca for most of my life. I was "Made In Hayward"  as I went from K through my B.A. in the city. Hayward says it is the "Heart of the Bay" (some old-timers call it the liver) as it is in the middle if you were driving from San Jose to San Francisco. It was a working-class town when I was growing up. It thinks that it more upscale now as it is attracting more and more "techies" but it still has the gritty feel to it:

Hayward's Downtown is always changing the as old business's leave and new ones come in:

Buffalo Bill's is a brewery (above) and a restaurant. They are famous for beer brewed below: 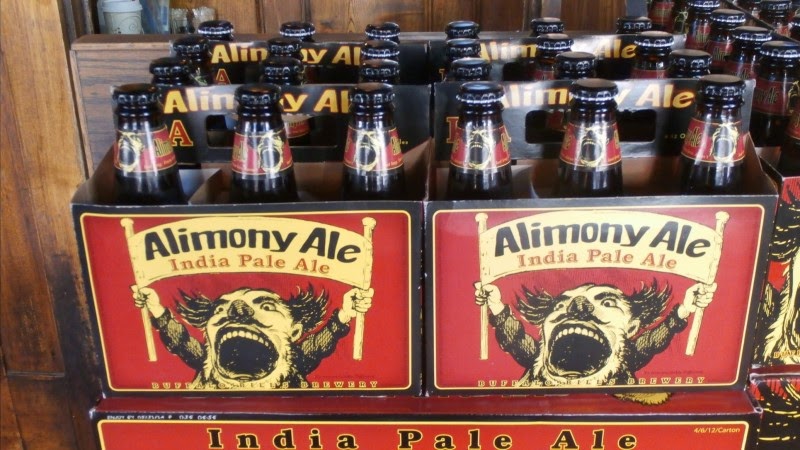 And there some other downtown touches:

And murals that are sprouting up: 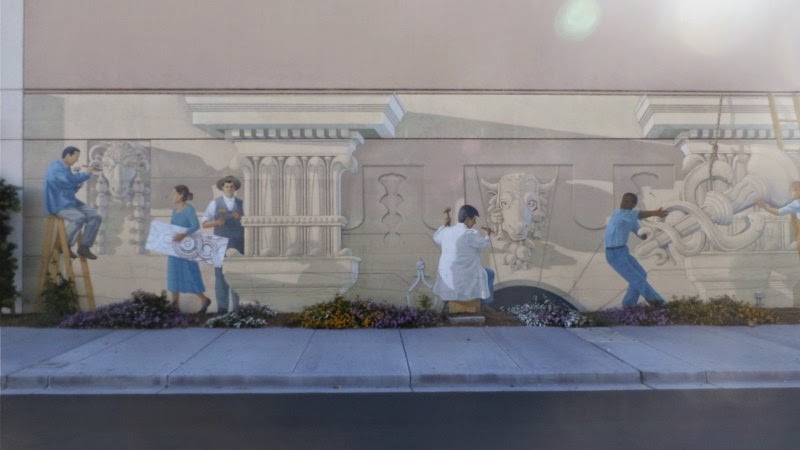 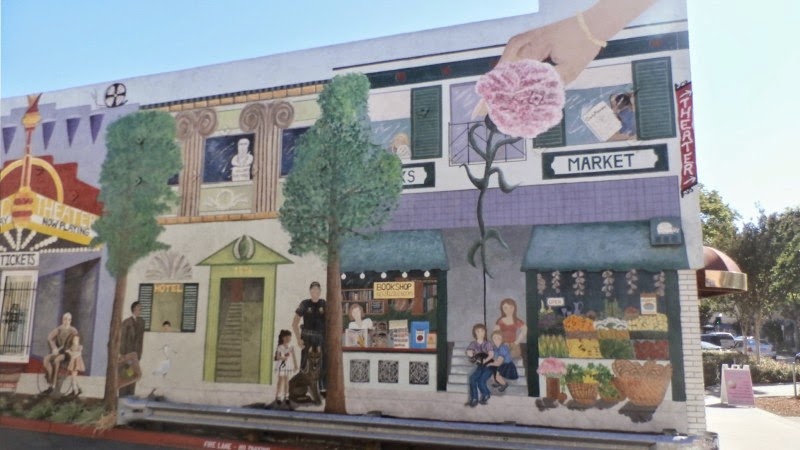 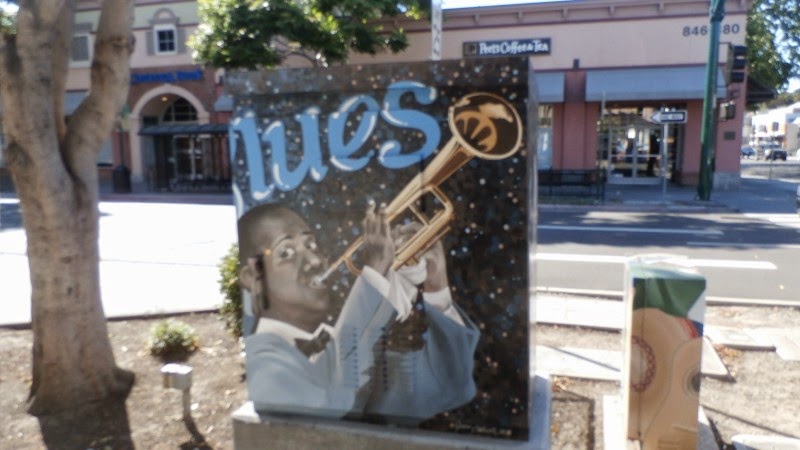 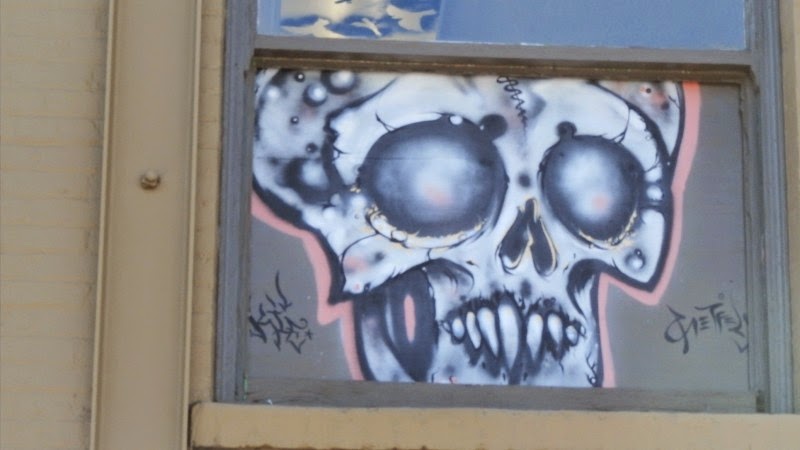 Hope you enjoyed a small look at the downtown area of the place I have called home for most of my life.
Posted by csuhpat1 at 12:47 PM