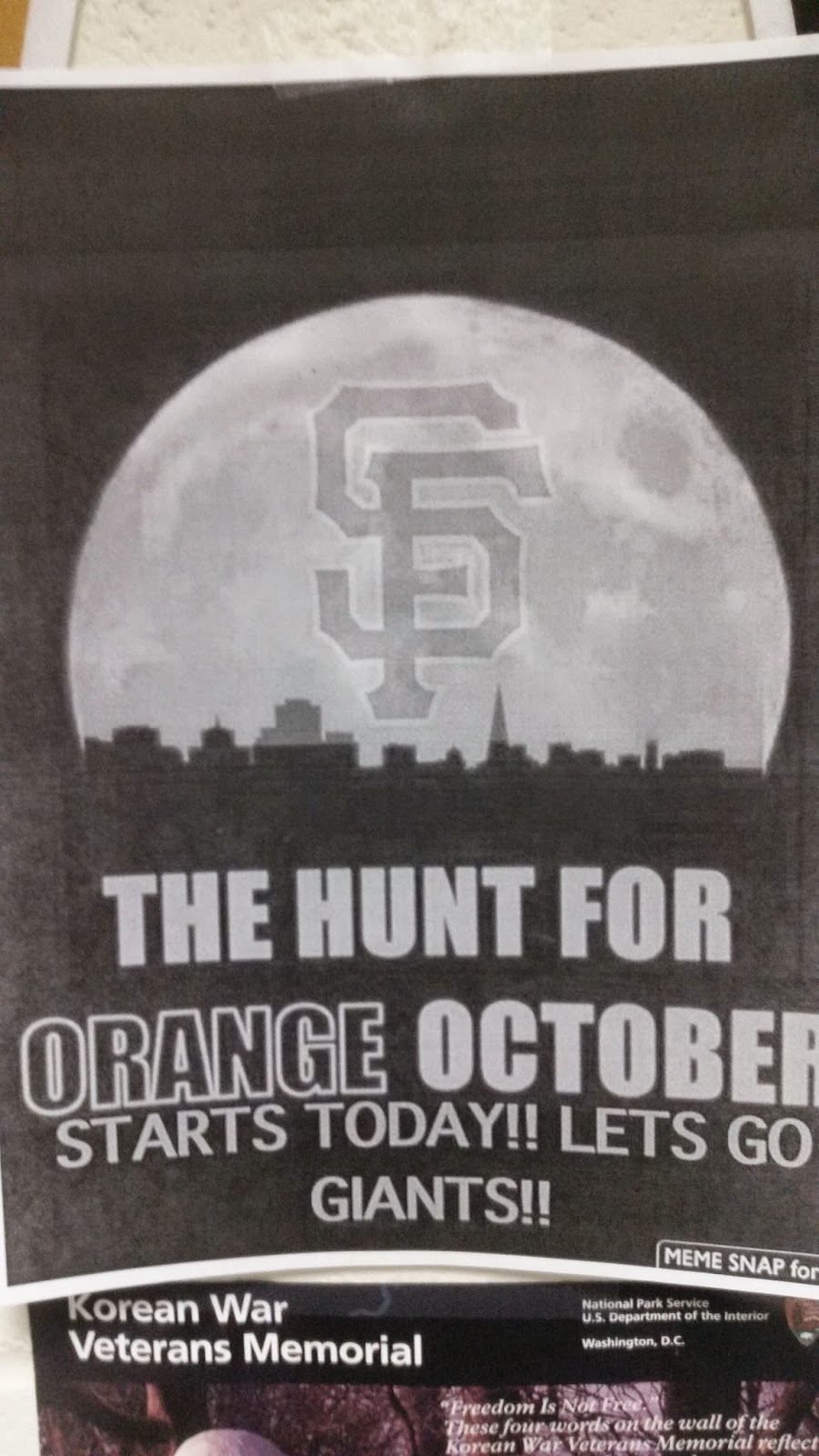 For the third time in five seasons the San Francisco Giants are in the World Series. Here are images of #October Together in San Francisco: 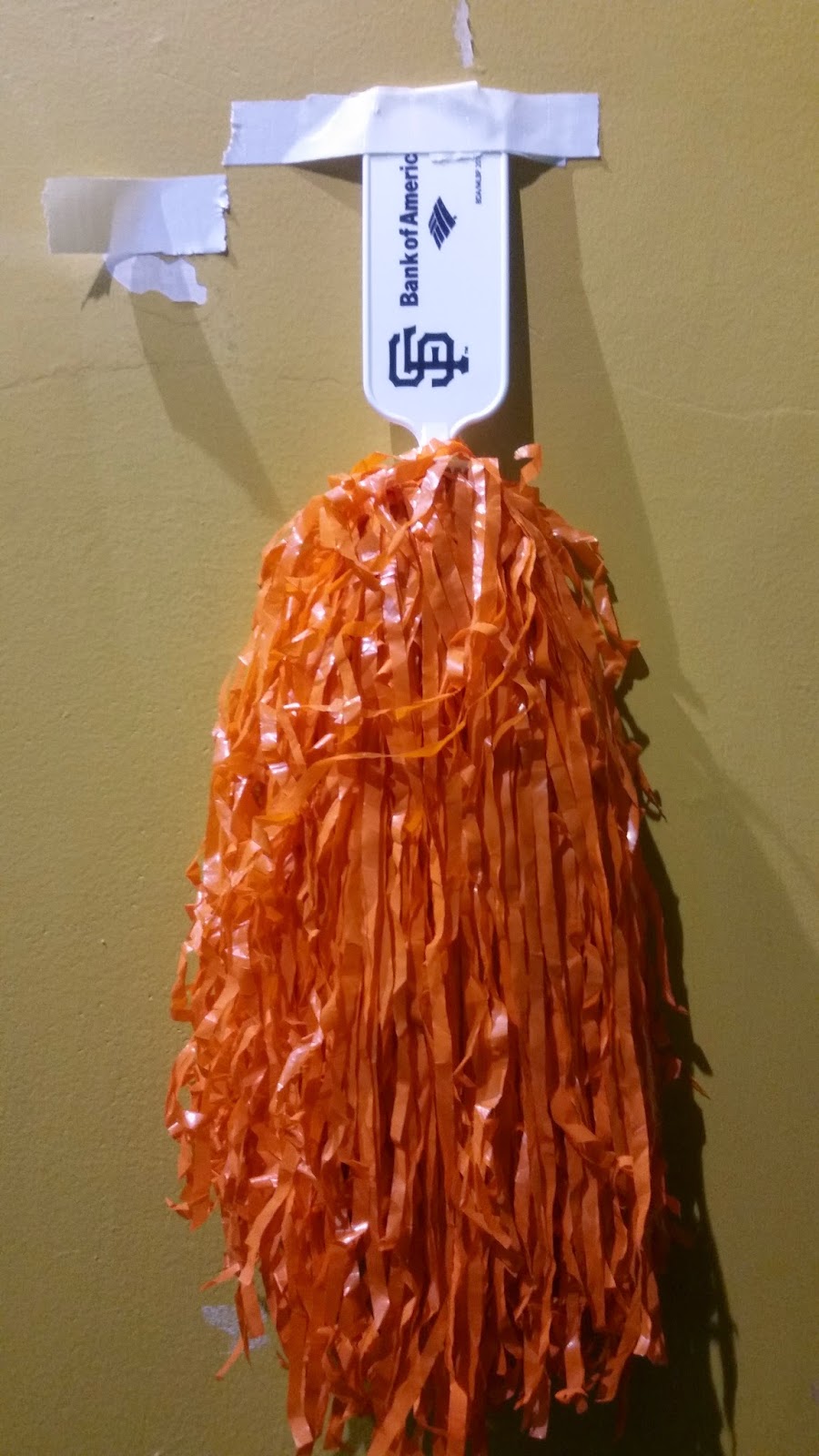 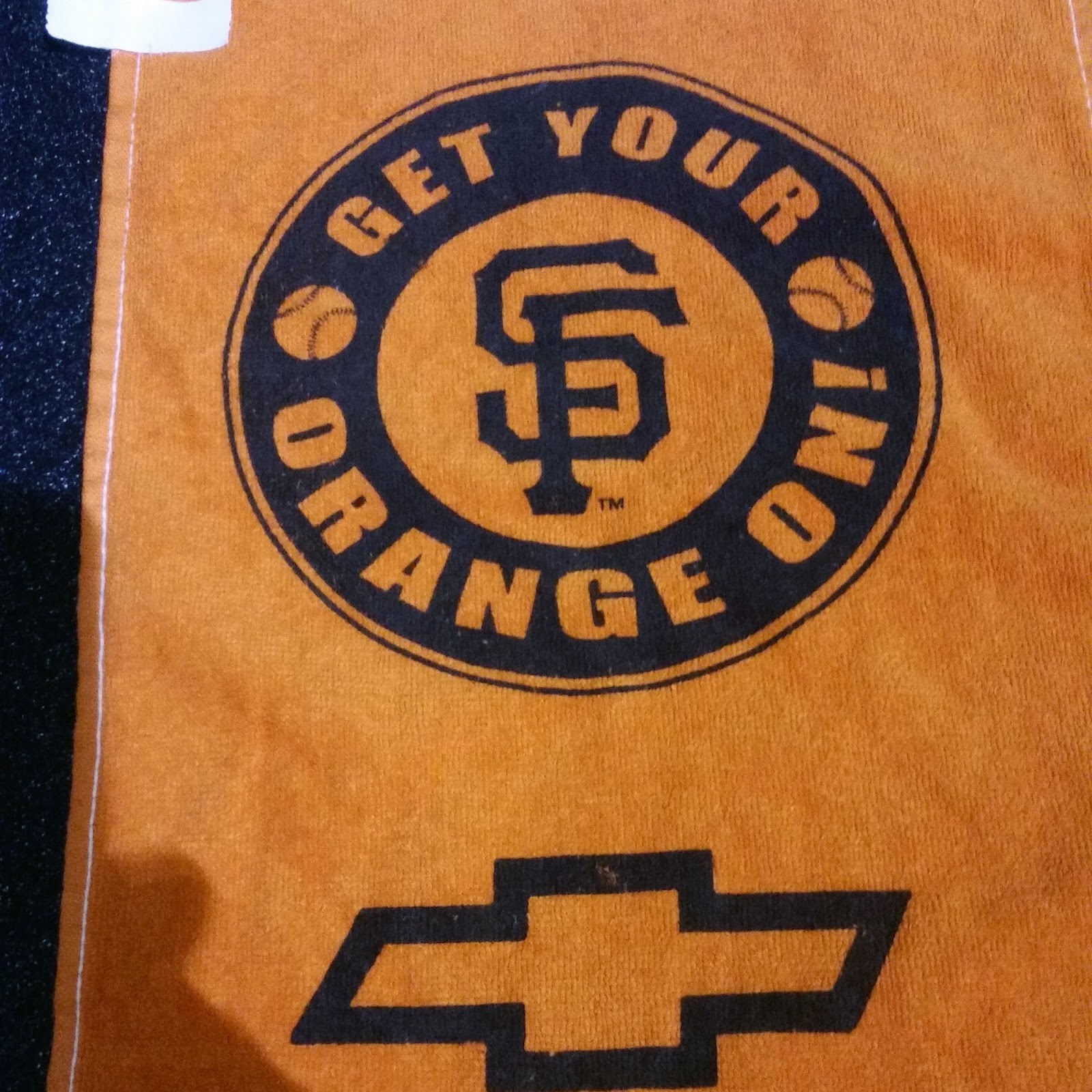 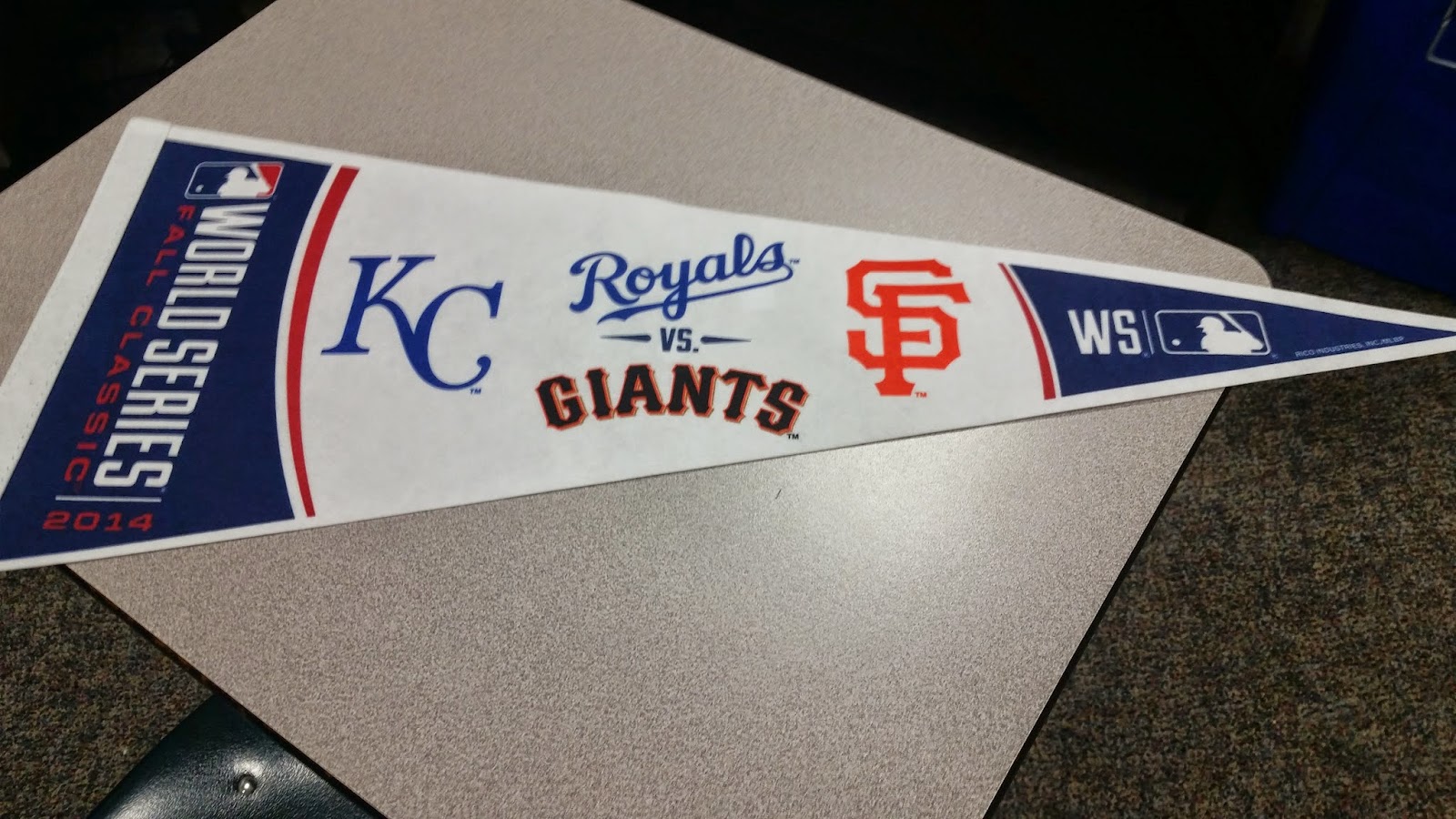 Lefty's O'Doul's I guess is the official place to hang during the World Series (Hate having to work during the games). They have cool thing going and that is a link up with Walsh's Bar in Kansas City where in a special section you can link up and facetime from Lefty's in S.F. to Walsh's in K.C.: 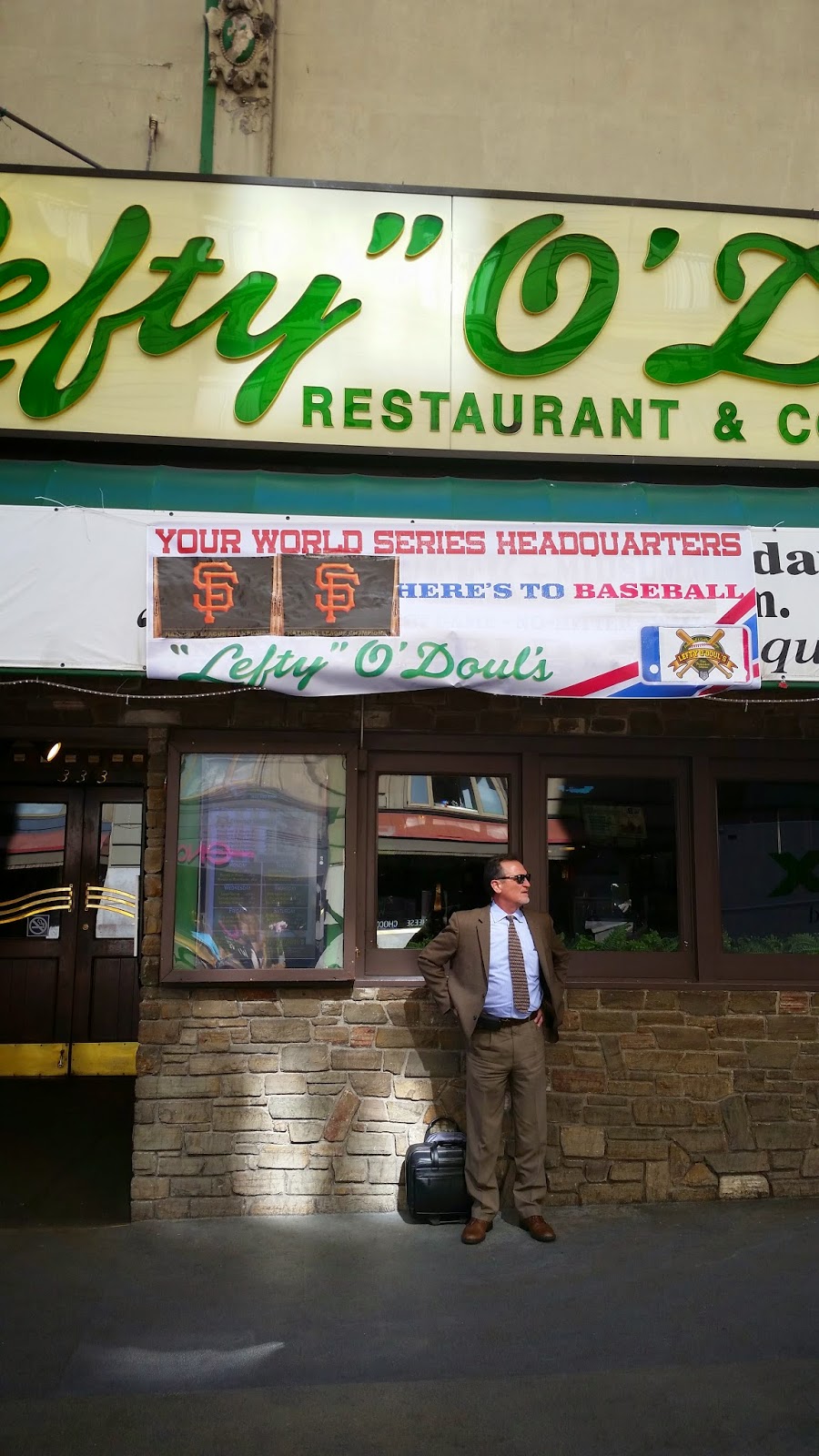 It is always cool to have the World Series in your backyard. Go Giants and hopefully we will spend a couple of more #October's Together.
Posted by csuhpat1 at 7:25 AM