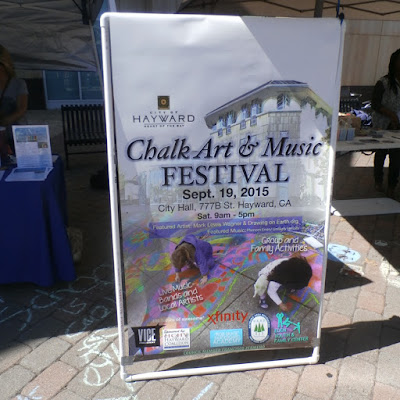 About a month ago, I attended the The Hayward Chalk Art and Music Festival in Downtown Hayward. It was a cool event that featured a lot of cool local artists and people making their own art on the sidewalk: 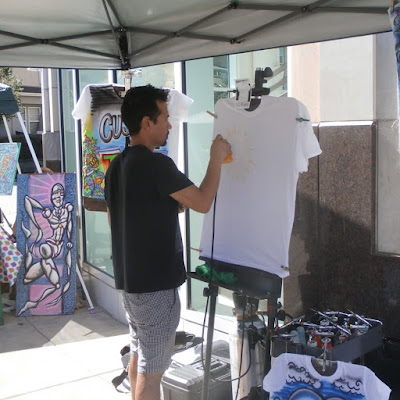 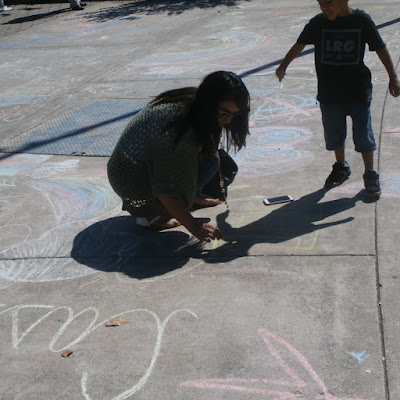 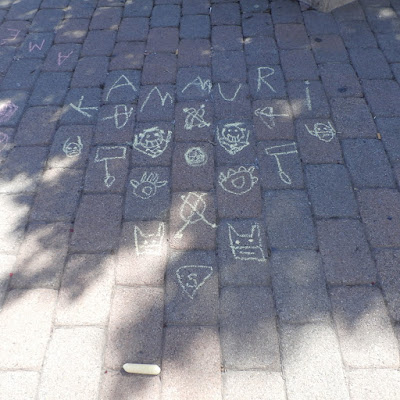 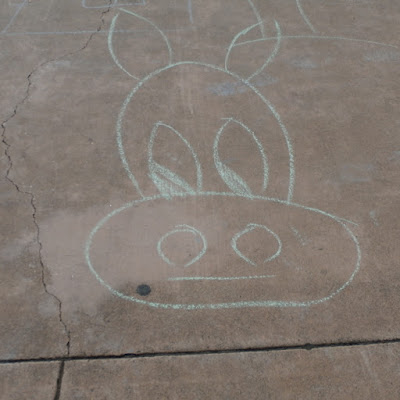 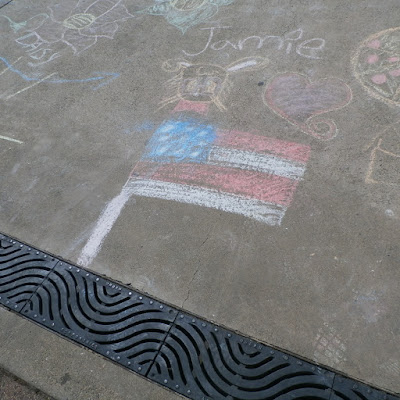 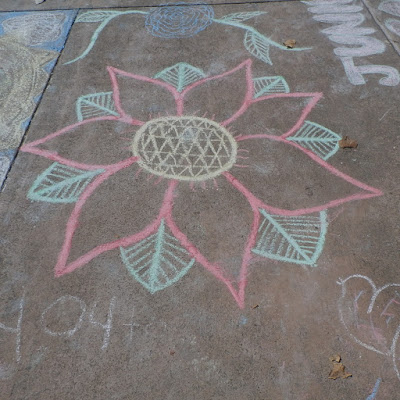 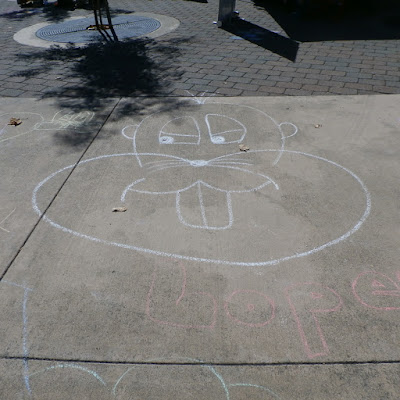 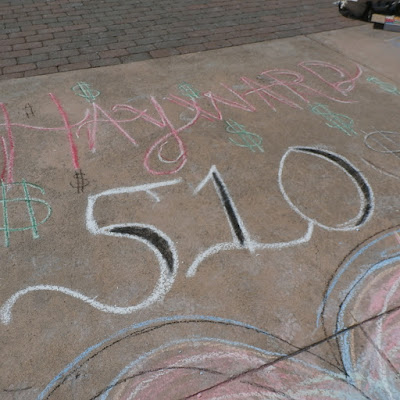 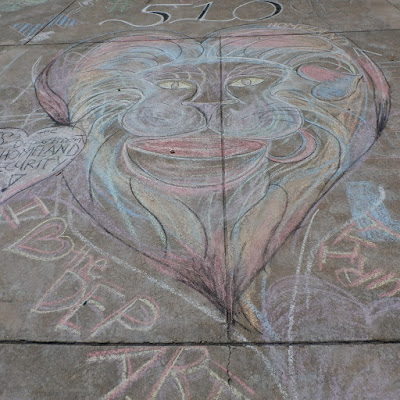 One of the local artists was Julie Dotson who had some really cool work (and was really nice to talk to): 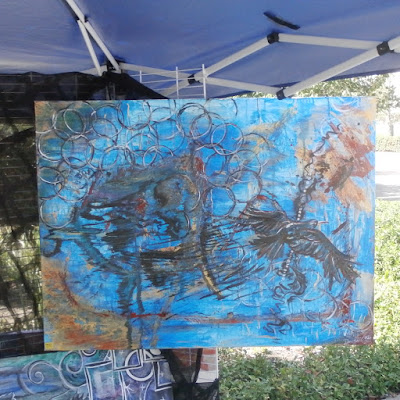 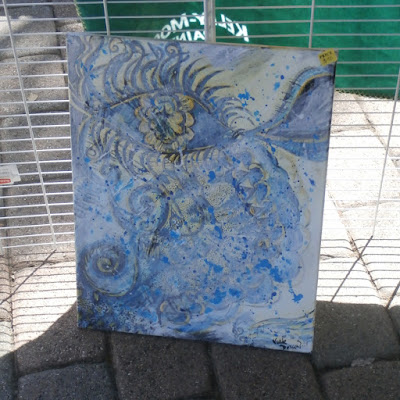 and another one named Mike Morkve who had some cool stuff: 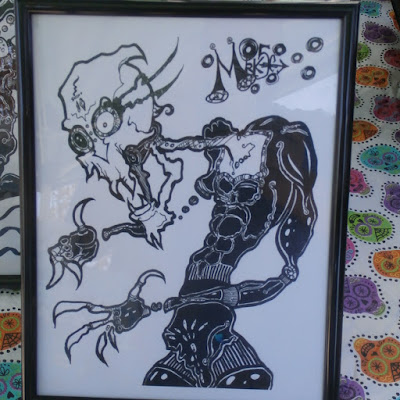 But it was a cool time of art and some music: 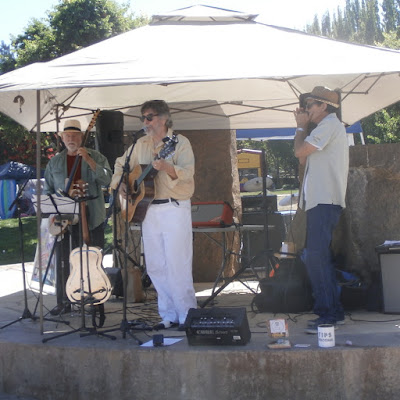