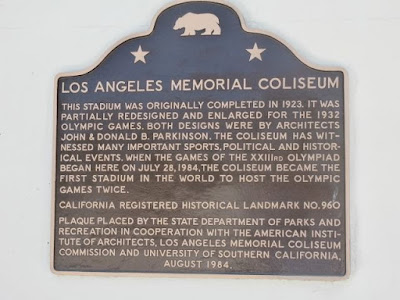 It is one of America's great venues-The Los Angeles Memorial Coliseum. It has hosted a World Series, two Super Bowls and became the first Stadium to host two Olympic games. It has hosted a number of other events in its long history. The Coliseum is still in use today as the USC football team plays its home games there and the recently returned Los Angeles Rams will be playing their games inside its walls until their new stadium is built: 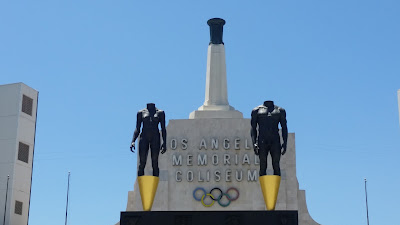 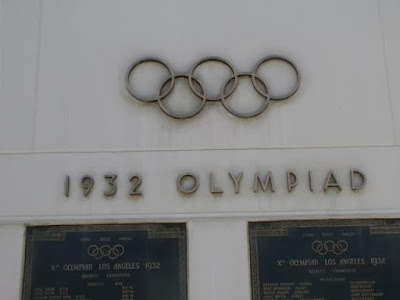 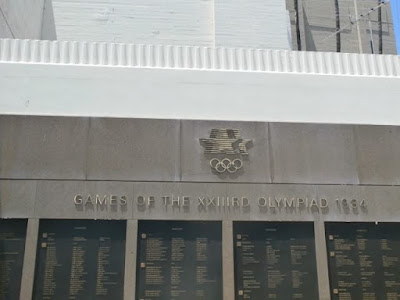 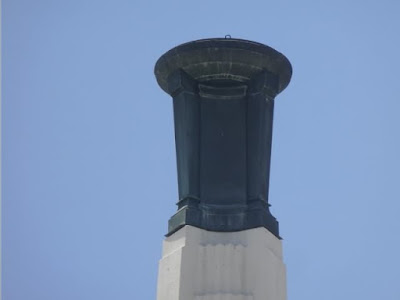 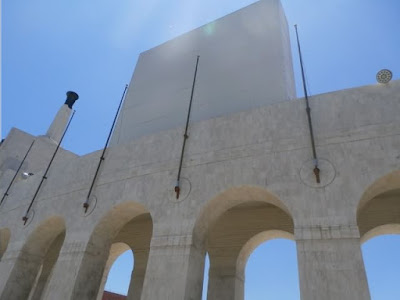 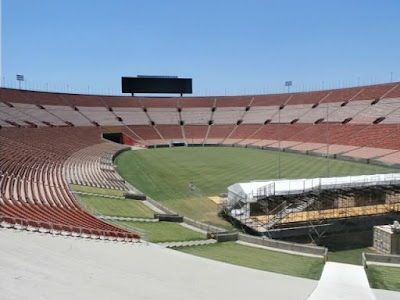 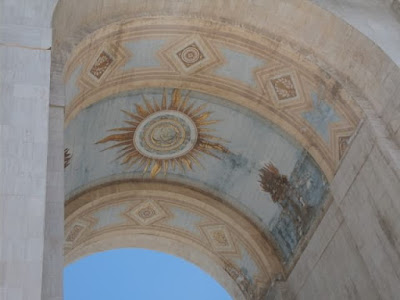 The coolest thing was the plaques inside the Memorial Court of Honor which inside the Coliseum Peristyle. You really get a sense of the history of the place. The people who have played, spoke or held events there: 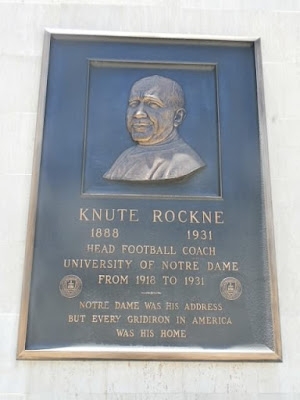 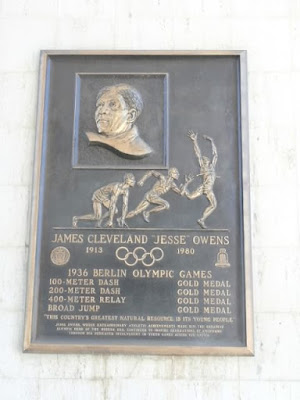 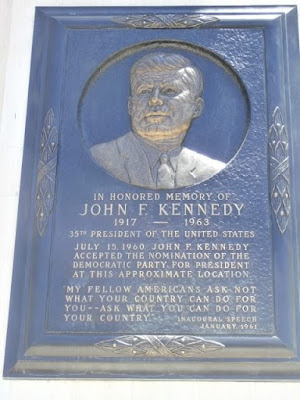 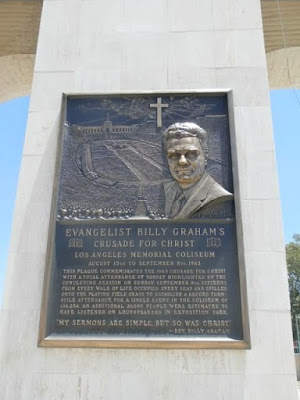 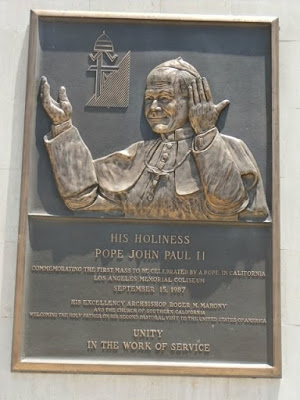 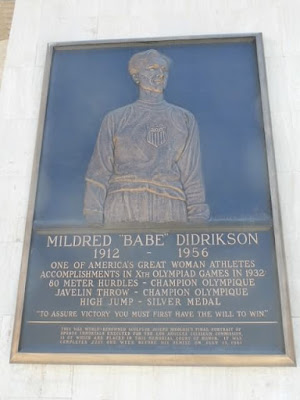 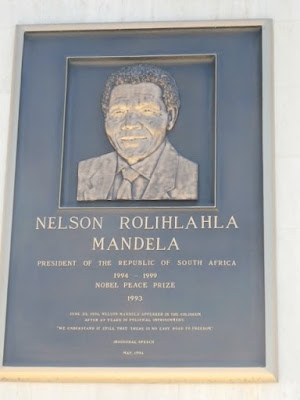 The Los Angeles Memorial Coliseum is a part of our history and I am glad that I got to see it: 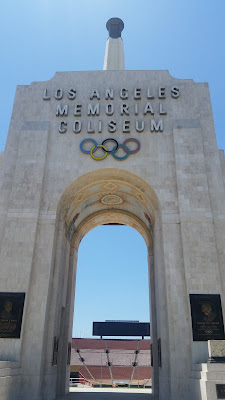