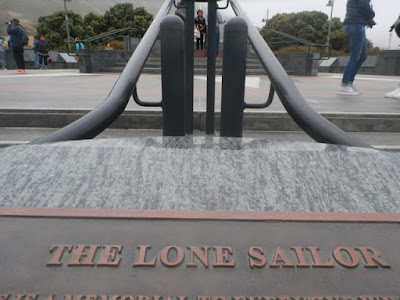 I was at Vista Point at the end of the Marin side of the Golden Gate Bridge and came upon the "The Lone Sailor" Monument- the plaque on it reads:

This is a memorial to everyone who ever sailed out the Golden Gate in the service of their Country – in the Navy, the Marine Corps, the Coast Guard, the Merchant Marine.


A ship heading for sea passes directly by this spot at the northern end of the Golden Gate. Here the Sailor feels the first long roll of the sea, the beginning of the endless horizon that leads to the far Pacific.


Thousands and thousands of American seafarers have sailed past this place, in peace and war, to defend this Country and its sea frontiers. Many of them never returned. This monument is dedicated to the ordinary Sailors and Marines who sailed from this place and did their duty.

This memorial is one of 14 across the country that copies the original which is at the United States Navy Memorial  in Washington D.C.: 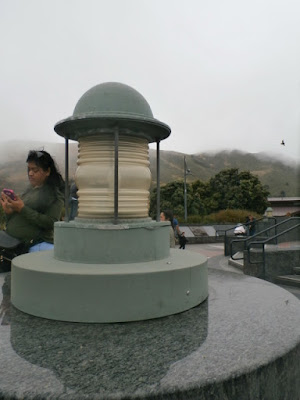 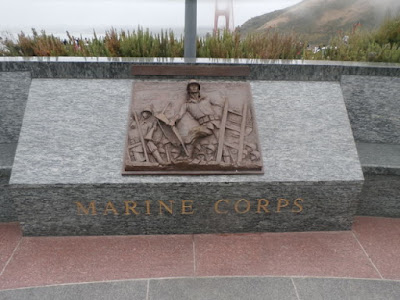 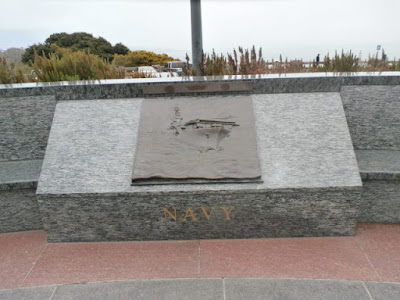 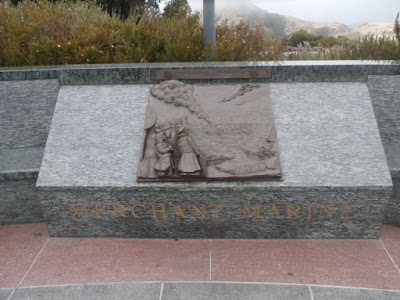 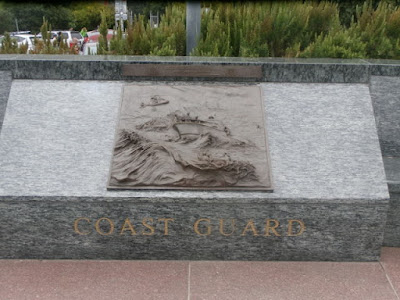 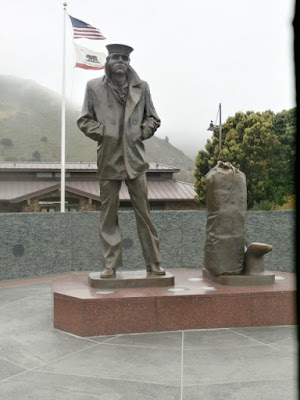 It is a great tribute to the all the sea services that have come in and out of the San Francisco Bay.
Posted by csuhpat1 at 7:49 AM