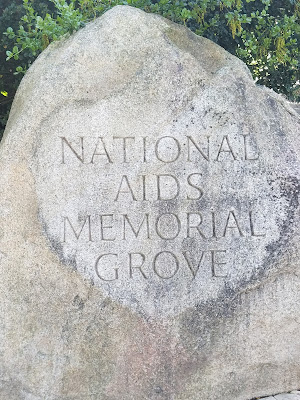 The National AIDS Memorial Grove is located in San Francisco's Golden Gate Park. It is a space in the park where anyone who has been touched directly or indirectly by AIDS can gather to heal, hope and remember in perpetuity the lives of people affected by AIDS and those who have died from it are not forgotten and the their stories is known by future generations. In October 1996, both houses of Congress passed the "AIDS Memorial Grove Act of 1996 and was signed by President Bill Clinton designating the Grove as the nation's AIDS Memorial: 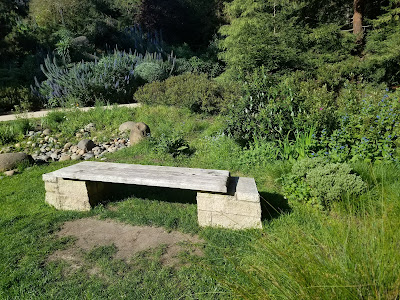 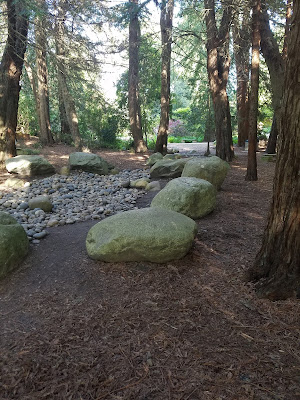 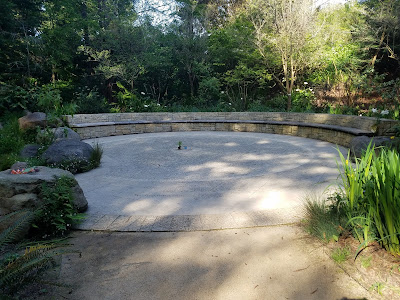 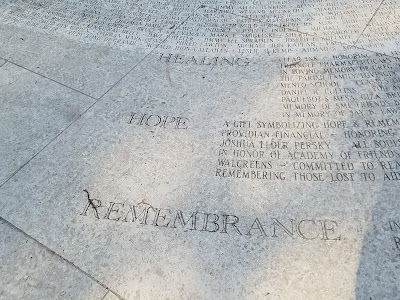 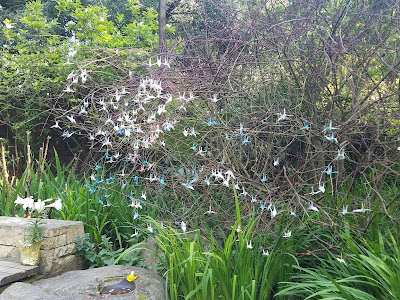 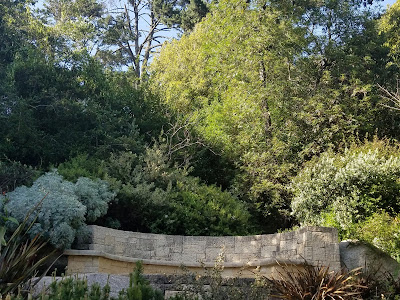 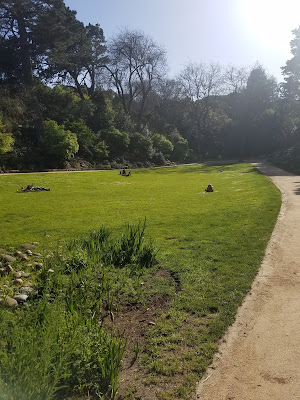 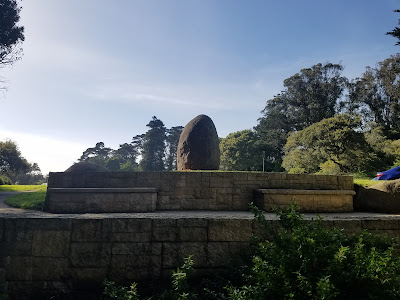 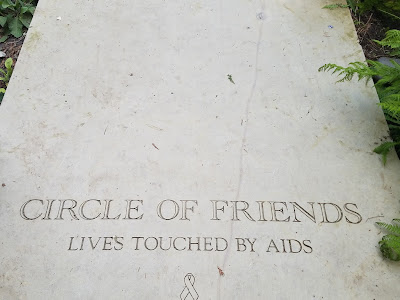 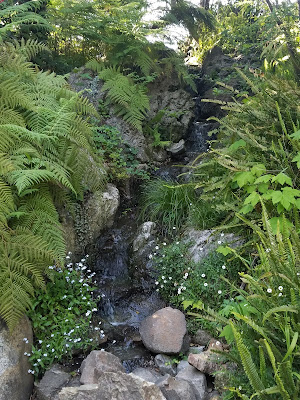 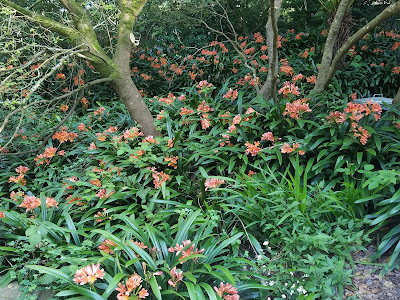 The Grove is a beautiful place to reflect and remember. Hopefully, we can find a cure for this disease. 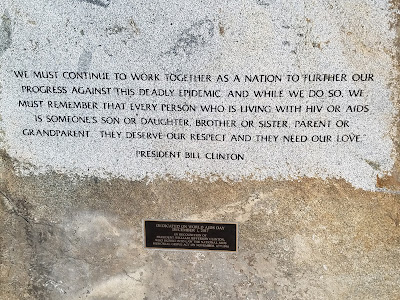