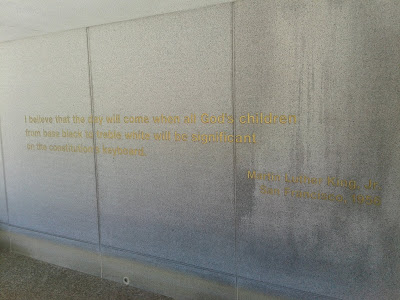 This is not one of those happy posts. I went to a protest outside of Hayward City Hall. It was a peaceful and uplifting protest. It was not go out there and smash things but it was how to open up the dialogue on how to change the system so we are not seeing this destructive cycle every few years (or months).

I am a person of color, I am half African-American and half Irish. I am going to be bluntly honest here. My anixety goes up when I see a police officer is behind me on the road or if I am walking and I see a police officer driving slow on the street near me. I have had three really interesting encounters with police in my life and all three had to do with my skin color.  I am not going to go into them as it would take to long to explain but in two of them I filed complaints against the officers involved and received letters of apology and acknowledgement of officer wrong doing and that it most likely that I was racially profiled from head of the police agency involved. My favorite one was from California Highway Patrol that said ".... In no way you should have been pulled over for going one mile under the speed limit.... Also, you should have never been directed to off the freeway and into an unlit, empty parking lot..... and the officer invovled should have never taken and not given back your driver's licence since it was valid and you were not given a citation of any kind.... Everything that happened that night was a violation of our policy...."

Sorry if I am being a kill joy here but I have anger in me over the killing of George Floyd and many others by police. I am not saying here that ALL POLICEMEN AND POLICEWOMEN are bad. In fact, I have many friends who are police officers and have a conciseness and humanity about their jobs and that goes for a lot of people on forces around the country but there are a bunch who are just bad apples and need to go.

I so am tried of having to explain to my students (who are mostly what people call underprivileged) and young men of color to trust in a system that doesn't protect them. When something like what happened to George Floyd goes down, another brick of trust leaves them, never to return.

Didn't mean to get so political here but this how I am feeling right now as I write this.

Anyway, the Hayward Protest gave me some hope: 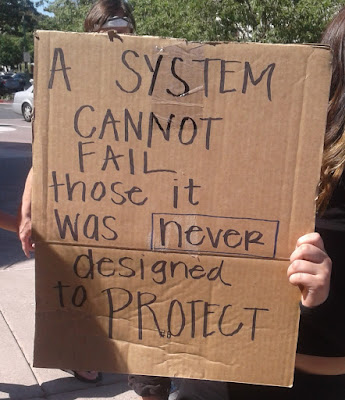 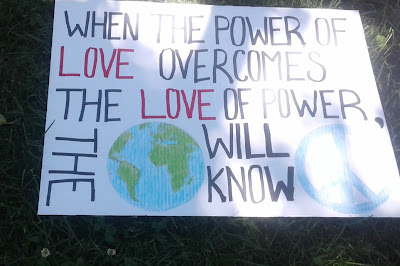 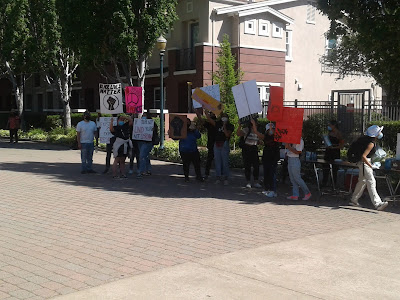 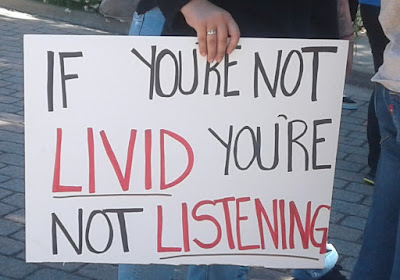 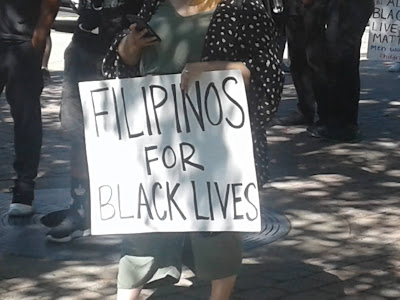 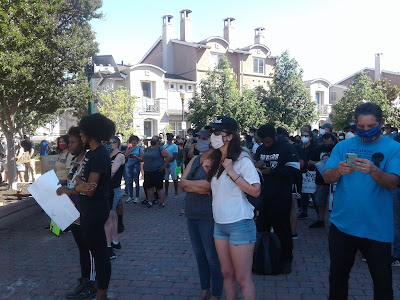 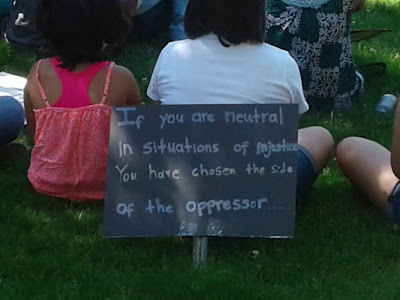 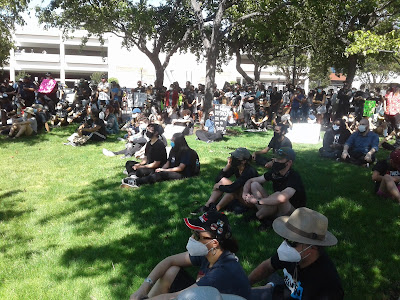 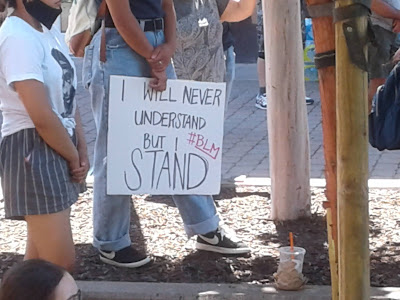 For this protest was uplifting and powerful because it was about trying start to make positive change in the community. Hayward may be a small city but somewhere we need to start the dialogue on how to make things better for all hues, races and ethnic groups. How to make our world a better place for everyone to be a part of it. This is what this protest was about. 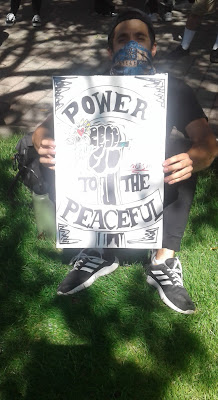