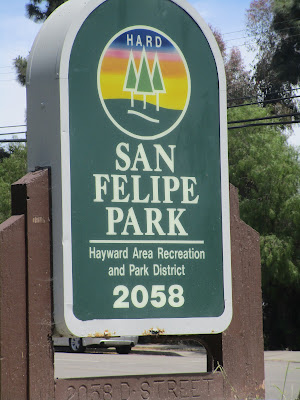 This one goes way back in the Patrick time machine. I was driving the other day and drove by San Felipe Park in my city of Hayward. I hadn't been there to walk around for decades. When I was young I used to spend a lot of time there during the summer as they had a cool free rec program that was run by the Hayward Area Recreation and Park District (HARD) and it had almost everything a kid needed for the summer. They had organized games, trips, lunch, you could just hang out in the rec center and play pool and ping pong or do art. It was the best. It kept a lot of us off the streets during the summer (like this hood rat here). Sadly in the early 90's, due to the budget cuts they had to get rid of the summer rec program. Another cool thing is that it was at different sites around the city. It helped out a lot of kids back in the day.

Anyway, I went and walked around San Felipe Park and it is still a nice park. The only that changed about it was the playgraound structure. Other than that it, it is still the same great park: 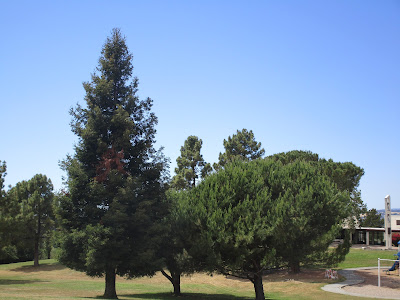 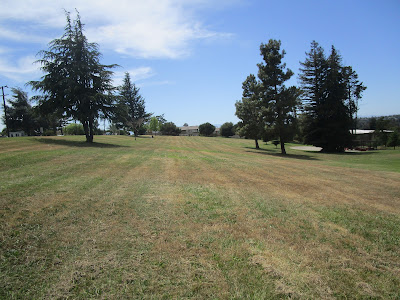 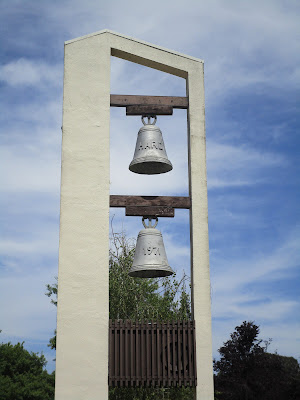 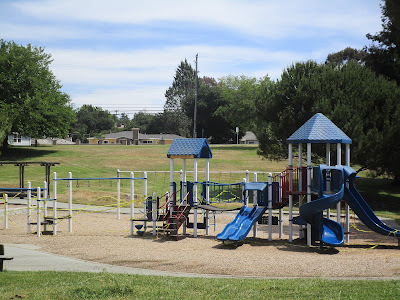 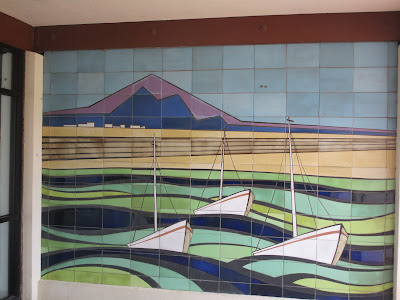 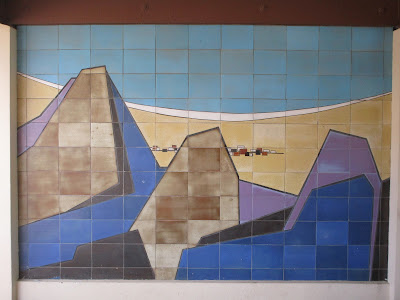 Growing up, San Felipe Park was the best and it looks mighty good.
Posted by csuhpat1 at 5:02 PM