Some Books Worth Your Time 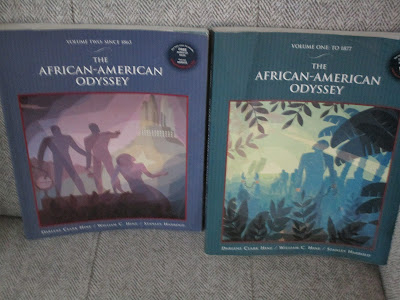 Here are some others: 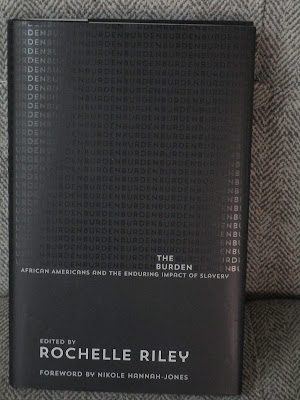 The Burden: African Americans and the Enduring Impact of Slavery is amazing work as it is a series of essays by African American writers talking about how post slavery life has been for African-Americans. I was lucky enough to meet Rochelle and talk to her about the book and she autographed my copy. 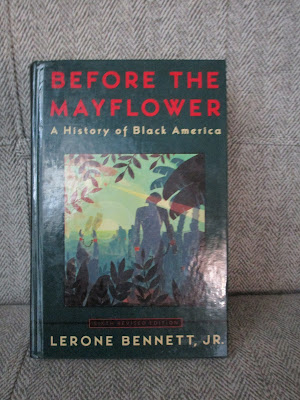 Before the Mayflower is one of the first truly books that I learned about my history-African-American history when I first read in junior high school 38 years ago. First published in 1962, it is about the black experience in America starting with West Africa in 1619 and going up to 1961. It is a truly amazing read. 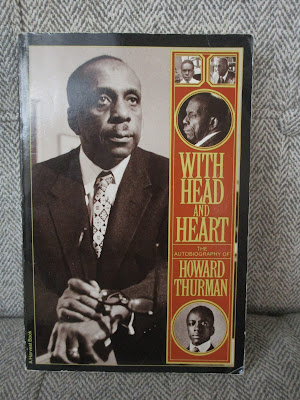 This is a little local-Howard Thurman was a minster. In 1944, he started church with a white pastor Dr. Alfred Fisk called The Church for the Fellowship of All Peoples in San Francisco. In the early 2000's, I used to attend services there for about two years. The church was first interracial, interdenominational church in the United States. Thurman was friends with Gandhi and took Gandhi's message of non-violence resistance back to the states. In 1953, he was made Dean of Marsh Chapel at Boston University. He mentored a former classmate's son and became the son's Spirtual Advisor, Martin Luther King Jr.

Death of Innocence is about the murder of Emmett Till in 1955. 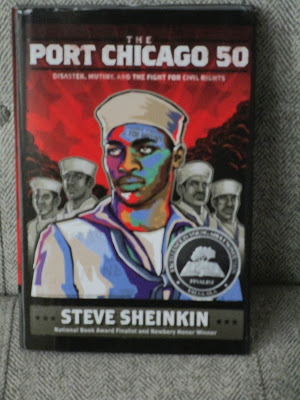 Port Chicago 50 is another local book. It is about the explosion at Port Chicago, Ca (about 30 miles) from my house that killed more than 300 sailors (most of them African-American). More than 244 others refused to go back in loaded ammo on the ships citing unsafe conditions. 50 were charged with munity. The book is about the injustice that African-Americans faced during WWII and the interesting thing was that they were serving their country and didn't have the basic civil rights in this country. 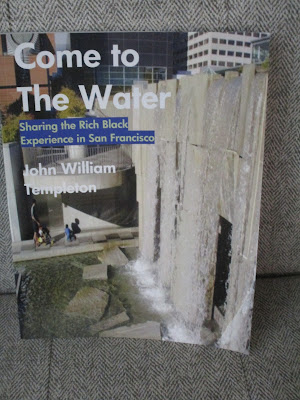 Another local book, it is about the history of African-Americans in San Francisco. I went to a professional development where the author spoke and gave out his book to teachers. 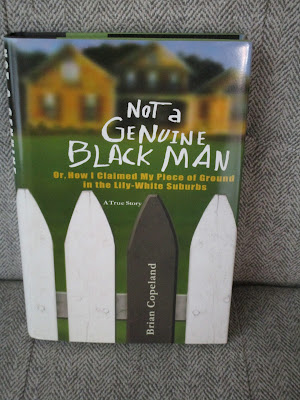 This one is very local. Brian Copeland is an African-American comedian. He is five years older than me, so we both grew up in the same area in roughly the same time'  He describes growing up in San Leandro , Ca during the 1960's, 70's and 80's.

On the north, San Leandro borders Oakland which has a large African-American community, on the south it borders Hayward, my hometown (and the place I still live in) with its very diverse population. San Leandro remained lilly white even though the towns around it had much color in them. I do remember the San Leandro police would have one car on Mission Blvd/E14 St (the main drag) on the Oakland border and one car on the Hayward border when I was in high school and they would pull people of color over who were entering San Leandro.

According to family legend, my parental units lived in San Leandro when they adopted me at birth (1969) and basically were forced to move out after death threats and other stuff after I was brought home. Basically, people of color where not welcomed until the last 20 years or so. Copeland describes growing up in San Leandro when it was pretty bad.


So there are a couple of books that might be worth your time to read.
Posted by csuhpat1 at 6:33 PM