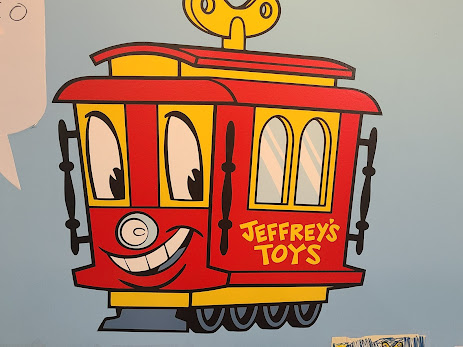 I went by Jeffrey's Toys in San Francisco to look around. Jeffrey's Toys is one of the coolest places around. It is the oldest toy store in San Francisco. Birdie and Morton Luhn started Birdie's Toy House in San Leandro in 1953 and they grew it to five other stores in the Bay Area including opening the San Francisco location in 1966.  They changed the name to Jeffrey's Toys after their grandson in 1966. The other locations closed but despite having to move locations a couple of years ago, the Luhn Family still owns it. They sell toys, comics, puzzles and anything else to keep you young: 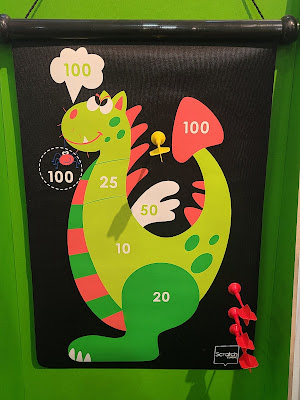 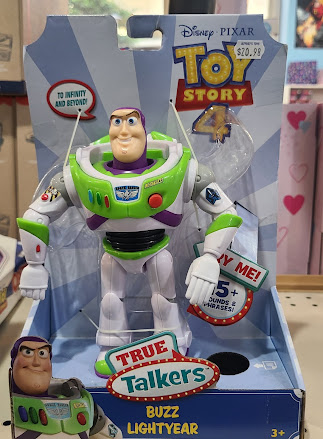 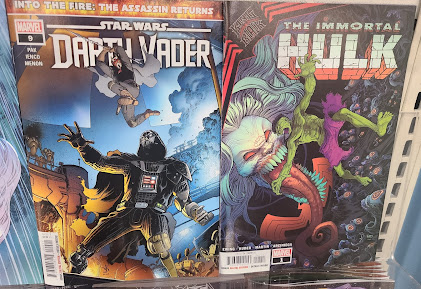 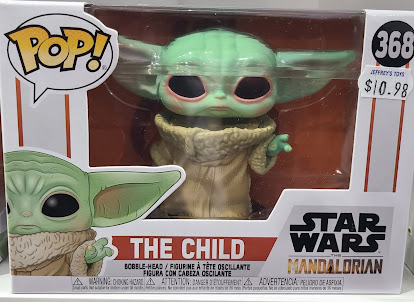 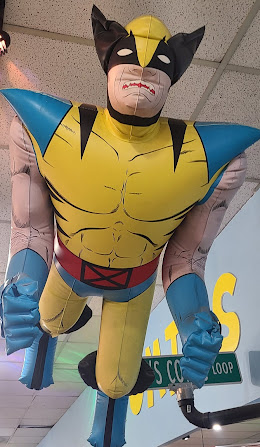 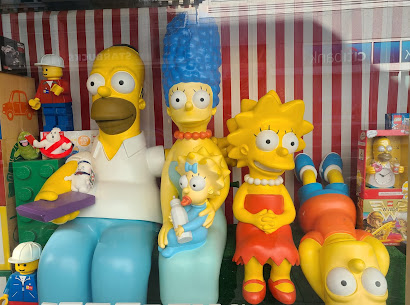 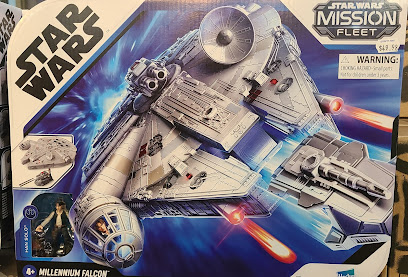 Jeffrey's Toys is one of those funny, happy places that is for kids of all ages.
Posted by csuhpat1 at 4:54 PM