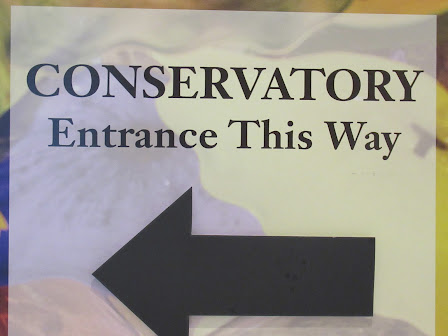 When I was in Vegas in November, I headed over to the Bellagio and the Conservatory to see if was open. It was open and it was amazing how they had things organized. Usually, the Conservatory is a free-for-all with a lot of different entrances and exits. The places is usually packed to the gills and picture taking is tough.

In November, because of the pandemic, there was one way in and one way out. It was a lot less crowded and there was some organization to it. Instead of walking any ol'way, you had a prescribed way you could go. It was actually really cool and nice how they did it. They limited the number of people inside and I really enjoyed it instead of feeling rushed. It was set up for the fall harvest: 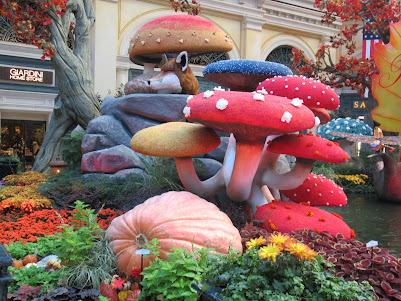 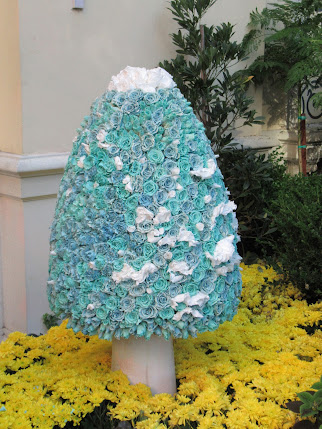 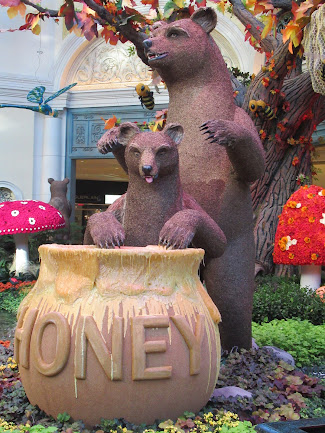 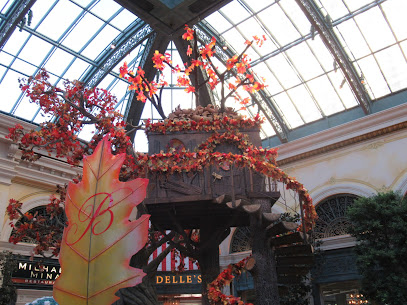 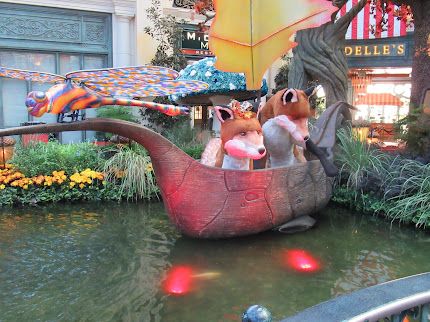 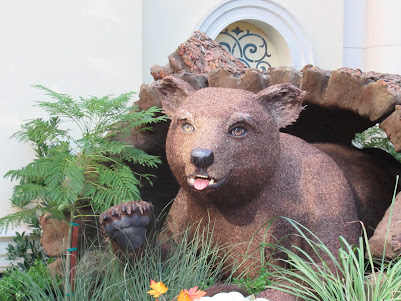 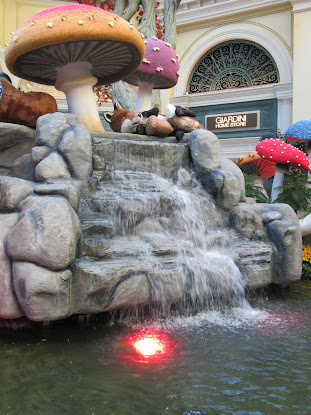 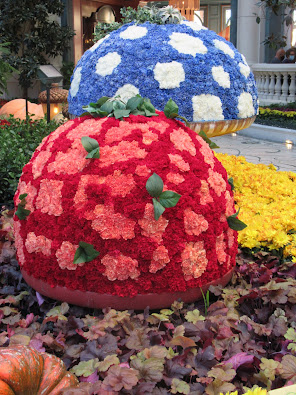 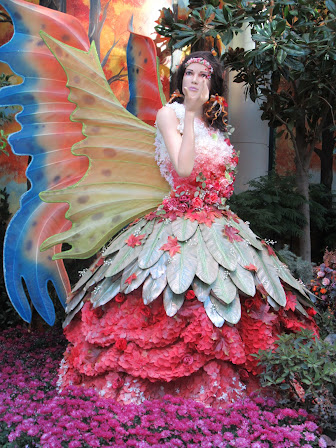 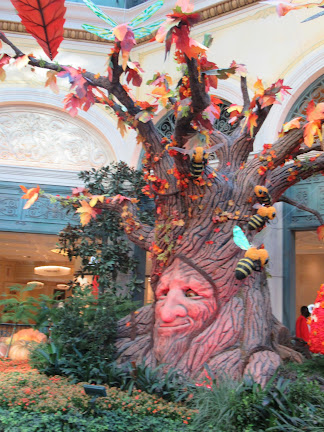 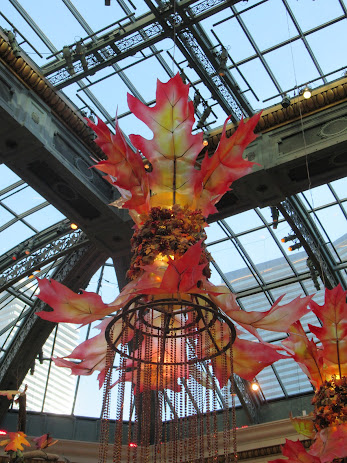 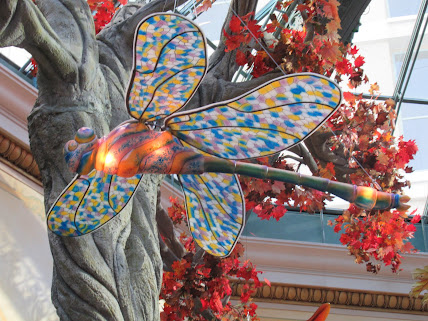 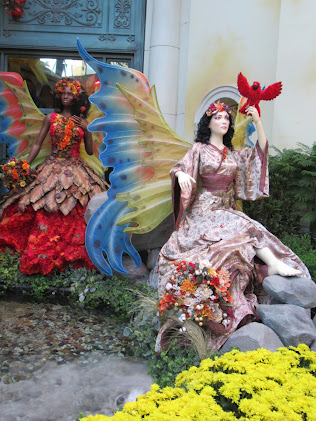 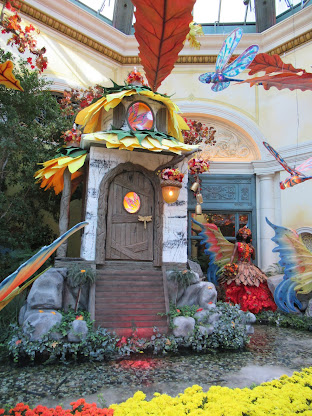 I thought that the Bellagio did a super job in keeping things safe at the Conservatory which his one of the most popular attractions in Las Vegas.