Some Sports Books Worth Your Time 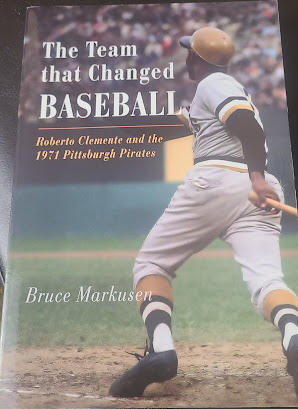 Just some more books worth your time about African-Americans. This time I went and looked my bookcases and found some sports books that are worth reading. The one about is called "The Team That Changed Baseball" it is about the 1971 Pittsburgh Pirates who won the World Series. The team was amazing because it was light years ahead in race relations. A Black Latino (Roberto Clemente) was their leader, they were the first team to field an all-African-American lineup, had a lot of Latino's at a time when they were not prominent in baseball and race or ethnic background didn't matter while the rest of America was still tearing itself apart.

Here are a couple of more books: 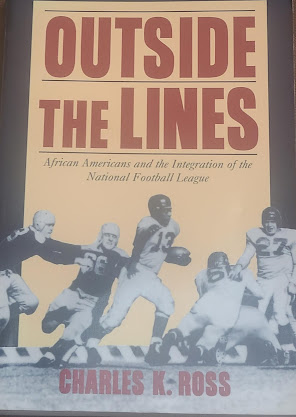 "Outside the Lines" is about the re-integration of the NFL in 1946. The league is 70% African American in 2020 but the pioneers who re-integrated the NFL have been forgotten.

The next two books are about the Negro Leagues which has been designated a major league by MLB. Buck O'Neil was an amazing man. He played and coached in the Negro Leagues and then became first black coach in Major League Baseball. In his later years, he helped keep the flame lit for the Negro Leagues until his death in 2006. He was awarded the Presidential Medal of Freedom by President George W. Bush two months after he passed away. 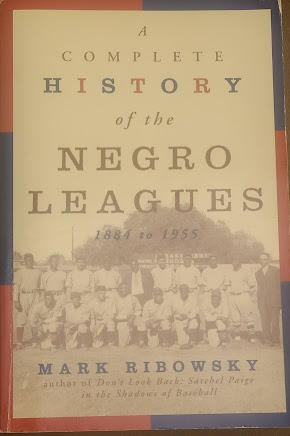 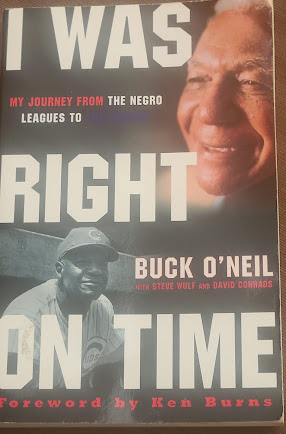 John Urschel is an amazing man. He played on the offensive line for the Baltimore Ravens from 2014-2017 before retiring because he thought that CTE might affect him and his brain. Urschel does a beautiful mind as he is nearing completion of is PhD from MIT in Math. He does have a math theorem named after him, The Urschel-Zikatanov Theorem is named after him: 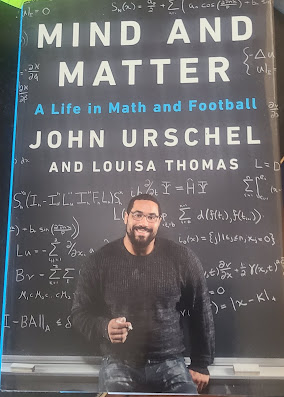 The final two books are two of the oldest that I have continuously owned in my life. They have made the travels with me throughout my life. The one of top is "Giant Steps"-the autobiography of Kareen Abdul-Jabbar. As a teen of color in the mid-1980's, this book was so powerful for. I still use it today whenever I feel oppression. It was written almost 40 years ago and it still hold relevance.

The one on the bottom is "I Had A Hammer" - the autobiography of Hank Aaron. It was published 30 years ago. While Kareen captured some of the rage I was feeling in high school, Aaron's book was more about how to go about things and hopefully affect change in a different away. It is weird as I read them at different parts of my life and they made sense for me at that point in my life: 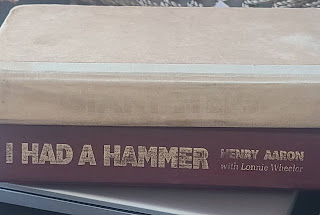 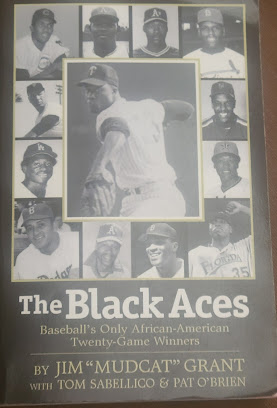 Hope you can enjoy and learn from these books like I have.