The Sports in Scene in Las Vegas

The city of Las Vegas has changed over the years. They now have pro sports on the big league level. UNLV had the run of the town for years. The Runnin' Rebels were a power in men's college basketball for years. They went to Final Fours and won the NCAA Championship in 1990. Las Vegas always had a Triple AAA baseball team that played in run down Cashman Stadium on the seedy side of town.

In the last couple of years things have changed, UNLV might not be where it was but the NHL hit town beginning with the 2017-18 season and The Oakland Raiders moved to Las Vegas beginning with the 2020 season. Even the Triple-A baseball decided to get some new digs as they moved from sleazy Cashman Stadium (actually it managed to leave the sleaze outside and was decent inside) to the Summerlin area (North Las Vegas). Here is a look at some of venues and such (sadly, I could not get in due to the pandemic):

Allegiant Stadium is the brand new home of the Las Vegas Raiders. It cost almost $2 billion to build. The Raiders play on natural grass in a domed stadium. They actually roll it out so it can grow and do what grass does. I was there on the Monday after the Sunday night game against Kansas City and they had just rolled out the field: 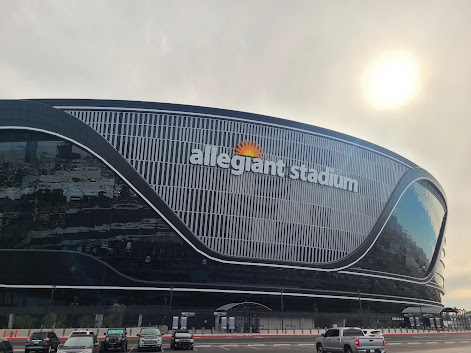 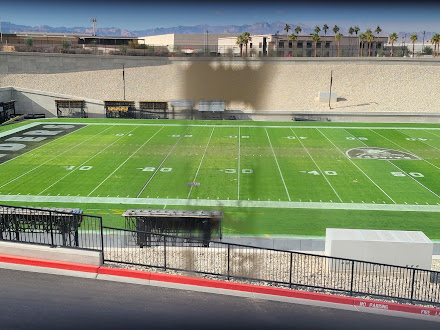 Next up: In 2019, the Las Vegas 51's (They had the coolest hat in minor leagues) got a new home- The Las Vegas Ballpark. They changed their name to the Las Vegas Aviators and became the Triple-A for my favorite MLB the Oakland A's. The cool thing about this stadium that it is away from the Strip and is located about 45 seconds away from the Red Rock Casino and Hotel. Oh the hat a special edition as Aviators become the Las Vegas Reyes de Plata seven times a year: 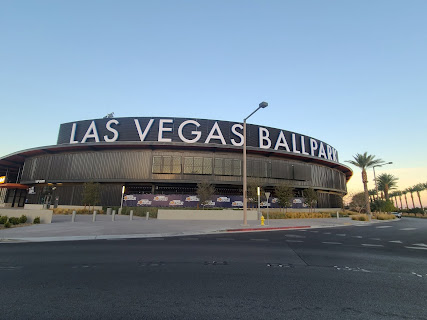 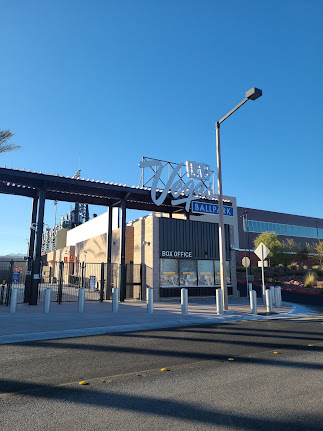 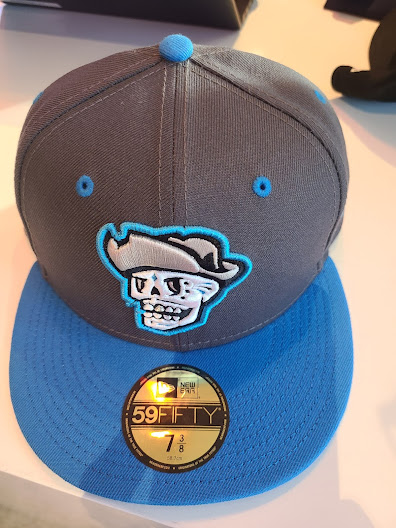 Lastly it is the big dawg-The Vegas Golden Knights. They are the most popular team in town and play in the T-Mobile Arena on the The Strip behind the New York, New York Casino and Hotel: 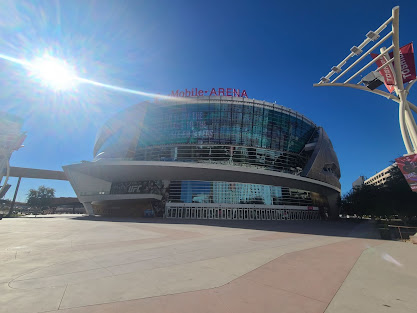 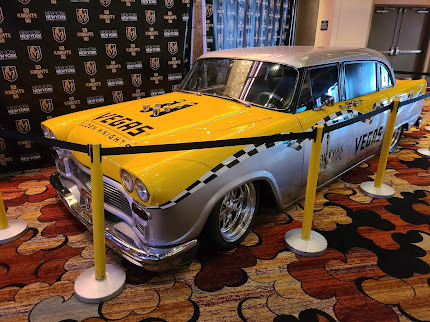 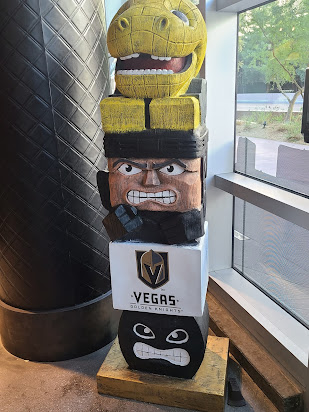 Also, the Las Vegas Aces of the WNBA play during the summer at T-Mobile Arena.

If you are in Vegas and want to see some sports, there are a lot of options these days.