The Path from Football to Education 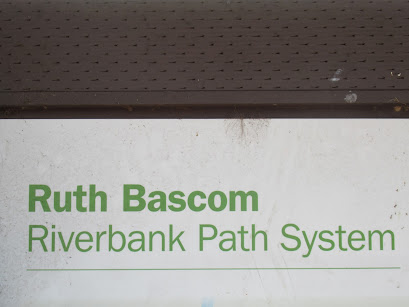 The University of Oregon is a pretty cool campus (hint, hint-upcoming blog) but they have a special part of it that I think is super cool.  It is the walk from Autzen Stadium, the football stadium to the main campus. It is really beautiful.

First a couple of pics of Autzen Stadium (I couldn't get much because it was all locked up and they were having an event): 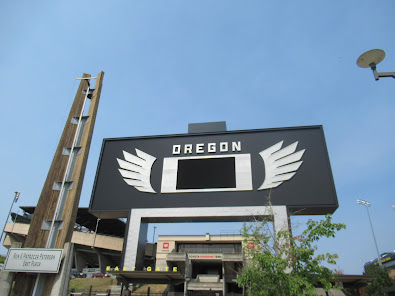 And the Code of Conduct sign is just so cool:

And then when you leave the stadium to go to the main campus, you walk on what known as the Riverbank Path System. It is a bunch of interconnected paths run along the Willamette River: 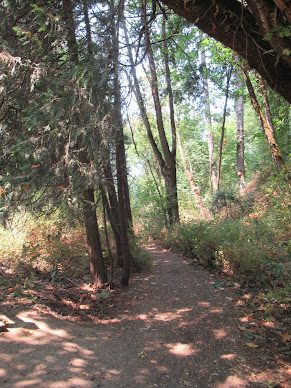 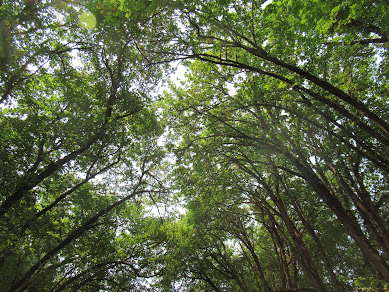 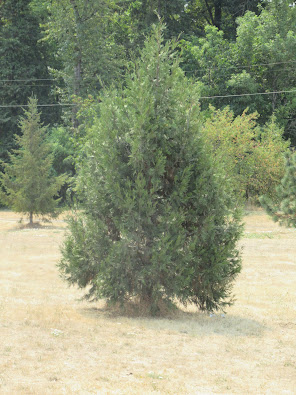 But then you cross the Willamette: 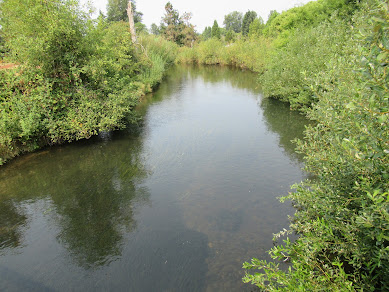 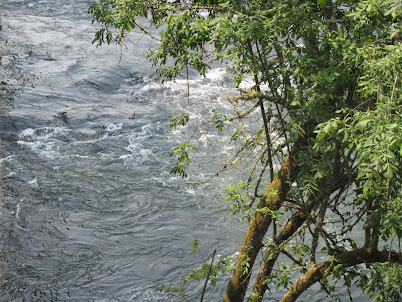 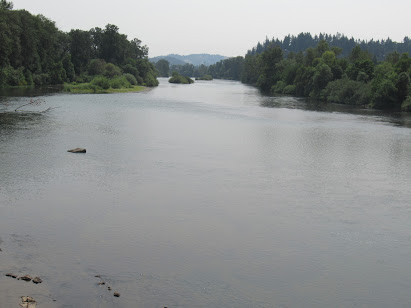 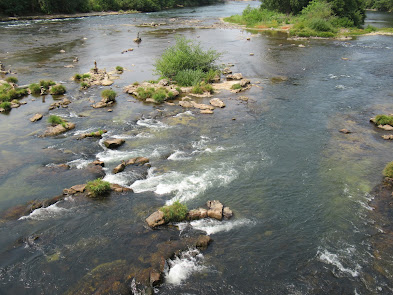 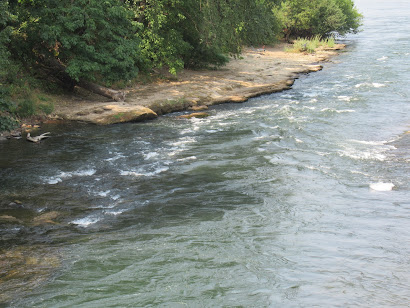 And then you end up at; 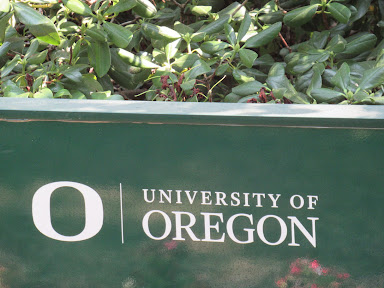