The Work of Tea Lautrec Litho 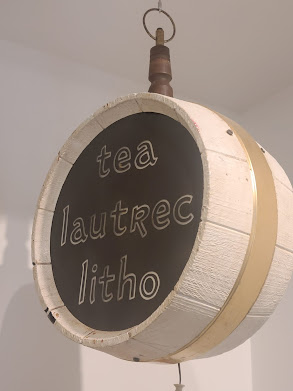 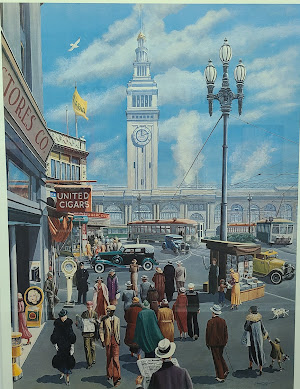 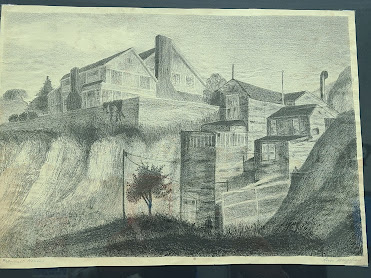 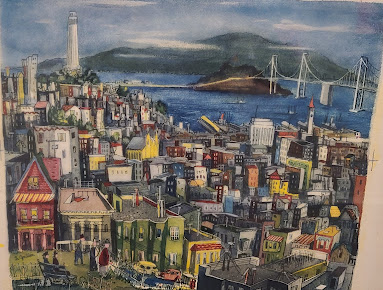 After Tea Lautrec Litho was found, it became known for printing those great rock posters of the late 60's-early 70's during the vibrant San Francisco music scene of that era: 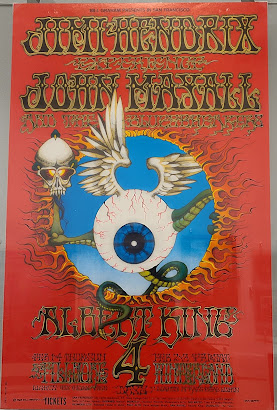 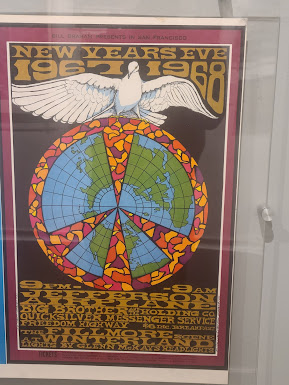 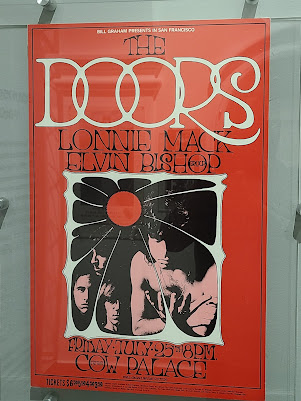 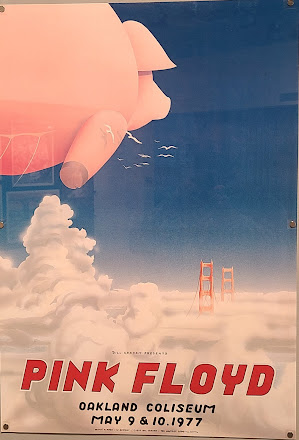 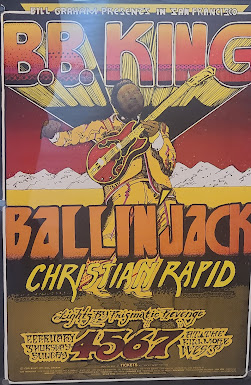 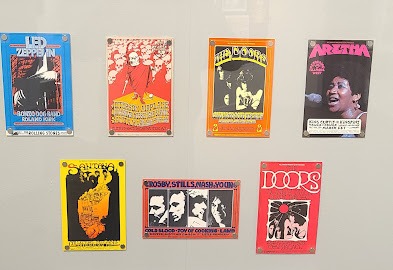 He printed over 200 posters for the great concert promoter Bill Graham:
Tea Lautrec Litho printed so many other things besides rock posters: 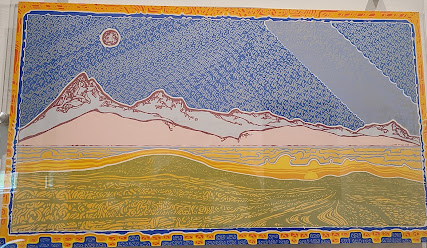 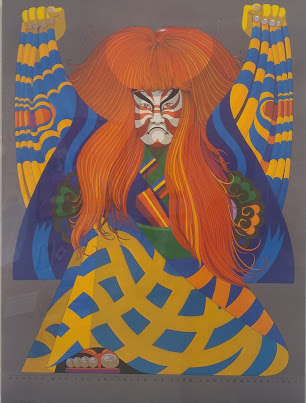 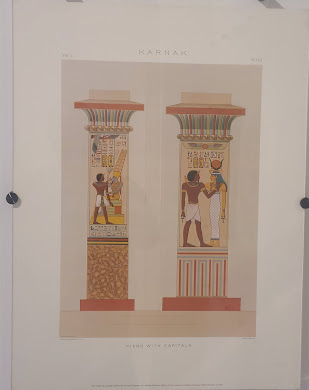 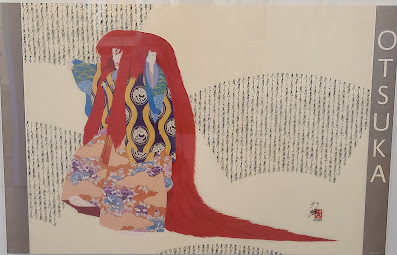 This was a poster created for Mosgofian for his 70th birthday in 1977: 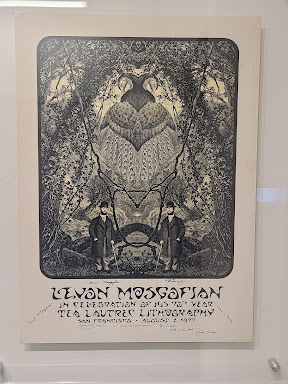 Sadly.  Tea Lautrec Litho closed in 1994 after Levon Mosgofian passed away in San Francisco that same year, taking a part of San Francisco's colorful history with it.
Posted by csuhpat1 at 6:22 PM