Getting My Geek On


The other day I was in the mall with my son. He took me to a store that he thought I would like called Hot Toys II and they sell figurines (like the one above), old sports stuff and anything else they can get. As my son calls me OGWT (Old Geek without technology). I thought some of the stuff was cool: 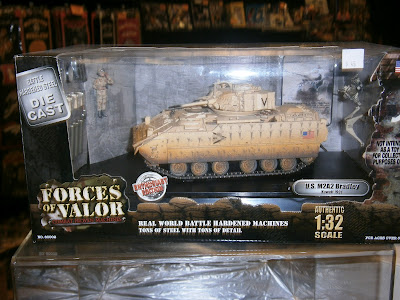 The funny thing is that he never thought that I had any gamer geek in me until he found my stash of Bloom County and Fabulous Furry Freak Brothers Comics and books. I then reminded him that when he was three it was my stash of Star Wars Episode One toys that he found and decide to open and play with.