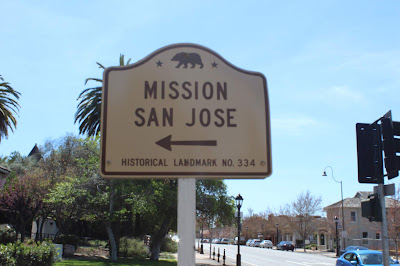 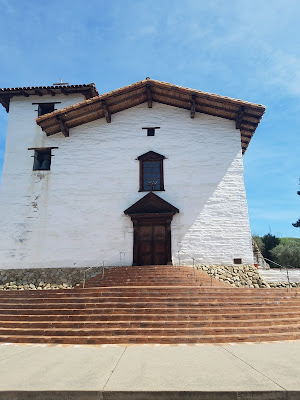 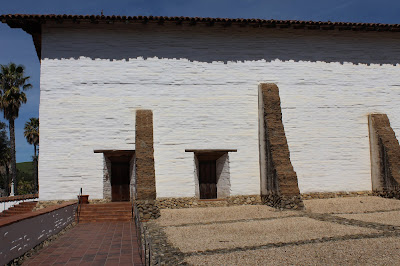 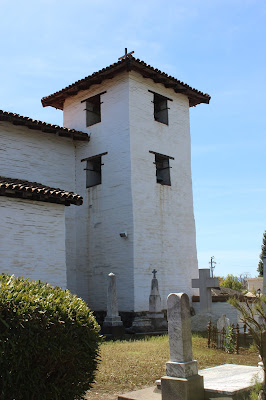 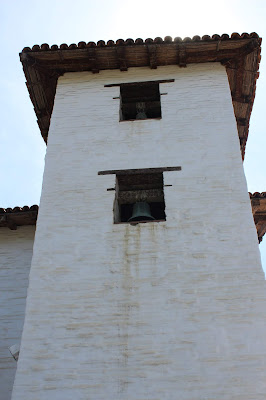 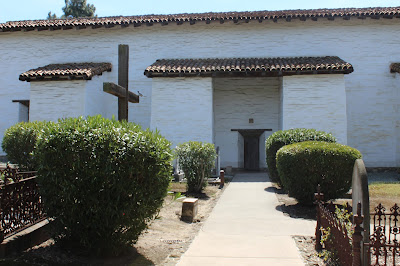 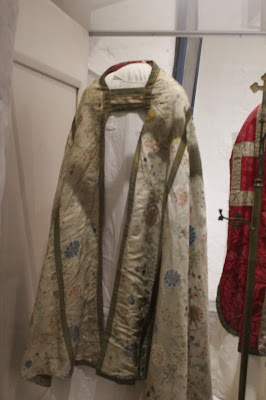 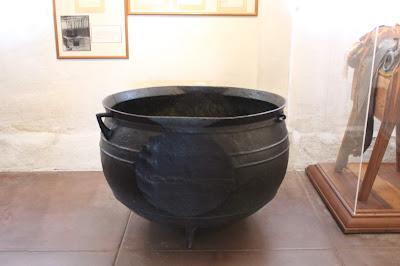 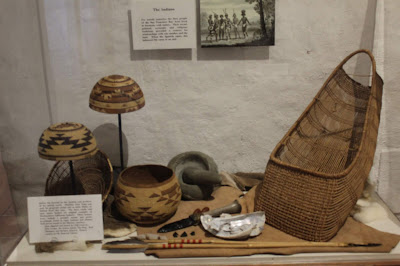 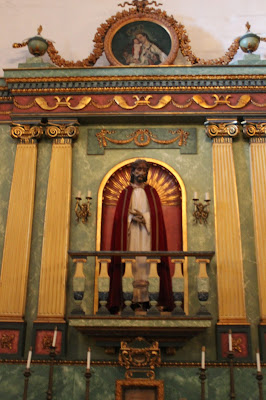 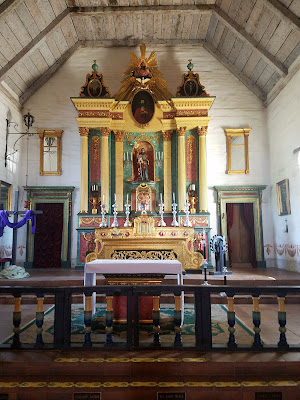 The Mission has one of better old cemeteries: 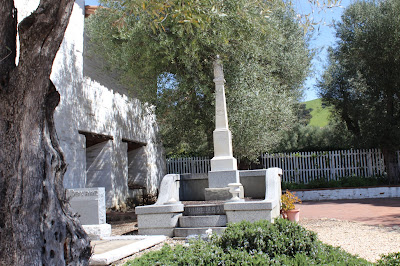 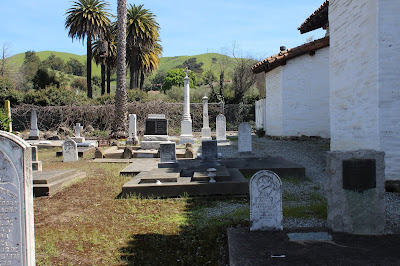 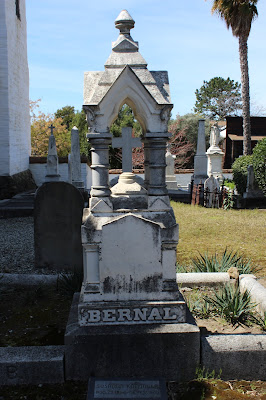 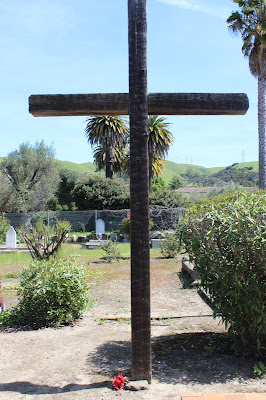 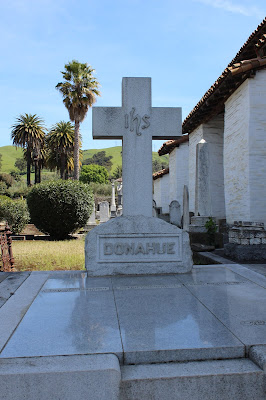 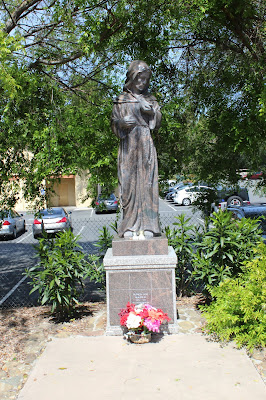 Mission San Jose is a  great place and I am lucky that I live near it. 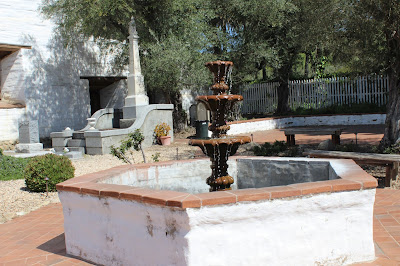