Cleaning Up the Phone: Planes and Cars 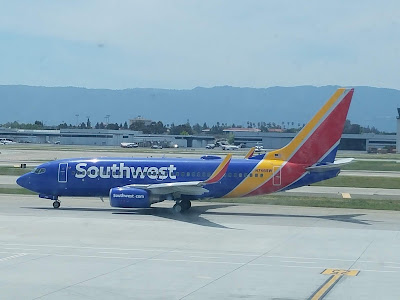 Just cleaning up the phone and some the pics I found it. Here are some pics of planes and cars: 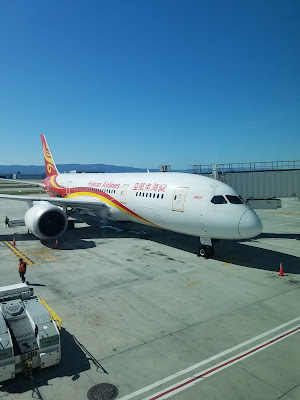 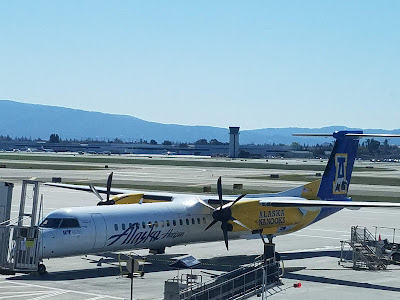 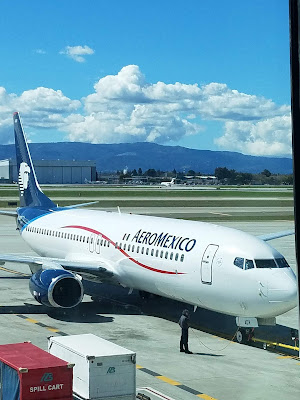 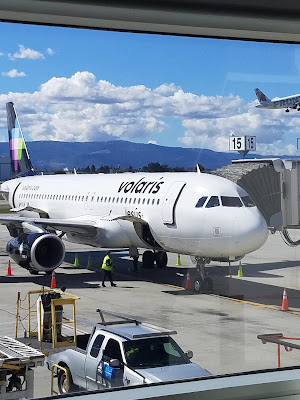 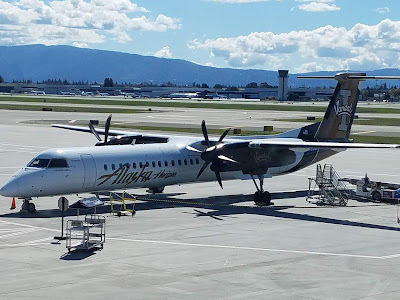 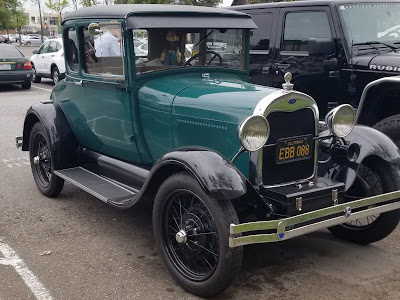 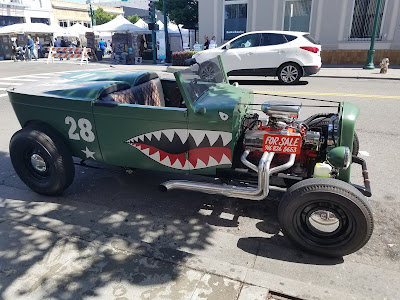 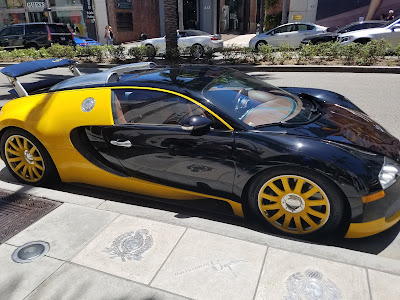 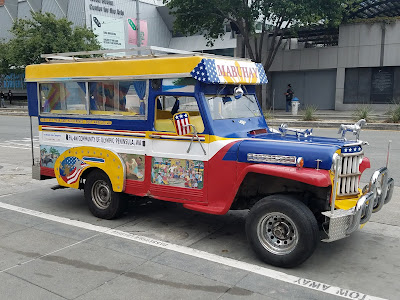 This is the actual 1992 Ford Thunderbird that Alan Kulwicki drove to finish second in the 1992 Hooters 500 that clinched him (at that time it was called) 1992 NASCAR Winston Cup Championship. He was an underdog, so on the front he took off the TH of Thunderbird and renamed it "Underbird": 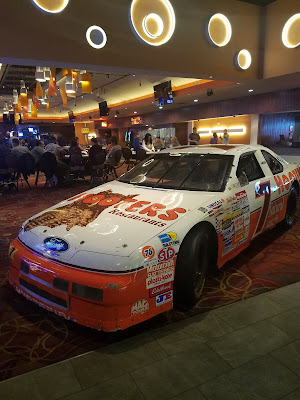