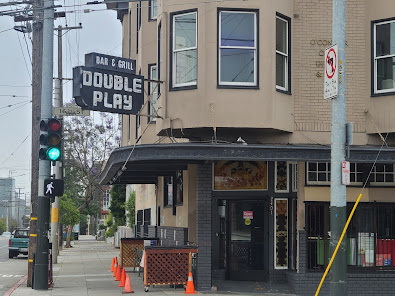 On the corner of 16th and Bryant in San Francisco is a special place that has been there since 1909. It is called the Double Play Bar and Grill. Besides being there for over 110 years it sat kitty corner to what was Seals Stadium. Seals Stadium was a jewel of a ballpark that opened in 1931. It was the home of the Pacific Coast League's (PCL) San Francisco Seals and the Mission Reds of the PCL. PCL was West Coast baseball before the Giants and the Dodgers moved here in 1958. When the Giants moved to San Francisco, Seals Stadium was their original home for two years before they moved to Candlestick Park. It was demolished in 1959 and it was home to several auto dealerships and in the late 1990's it became a retail strip mall.

A picture of the original Seals Stadium: 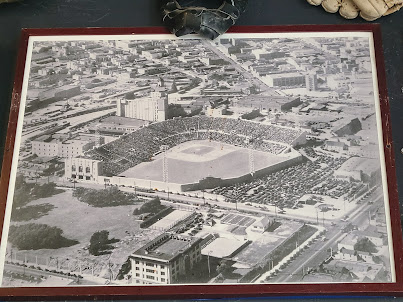 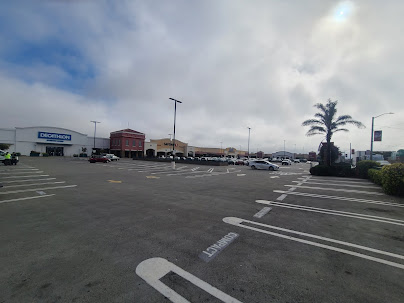 The Double Play Bar and Grill was a hangout for both players and fans since it was right across the street from Seals Stadium in those olden days: 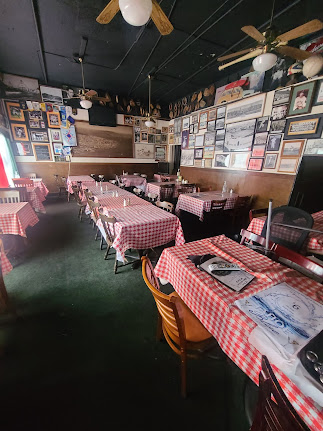 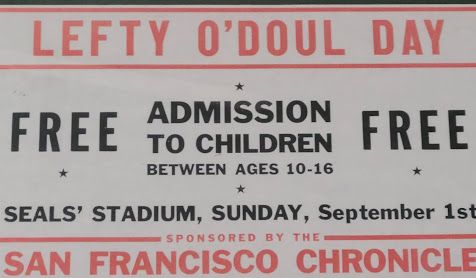 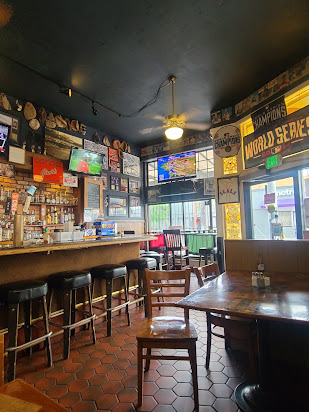 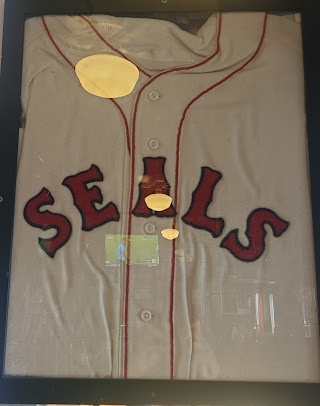 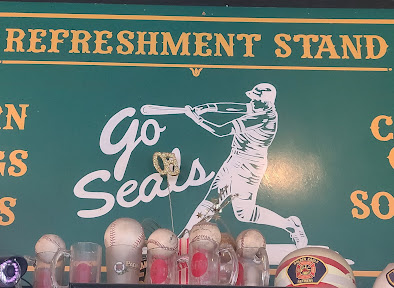 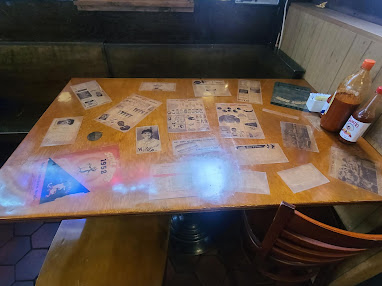 They serve breakfast and lunch and I was there for breakfast one morning: 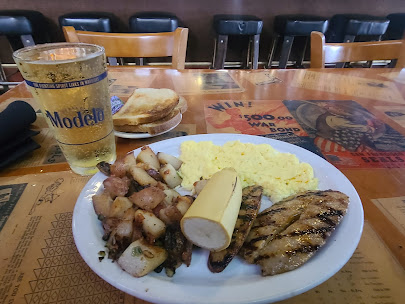 If the Double Play Bar and Grill could talk, what stories it could tell. 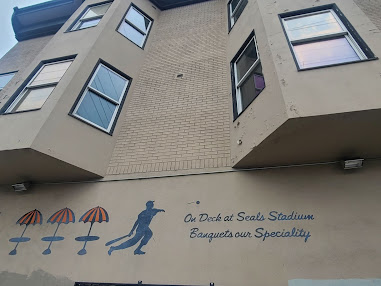