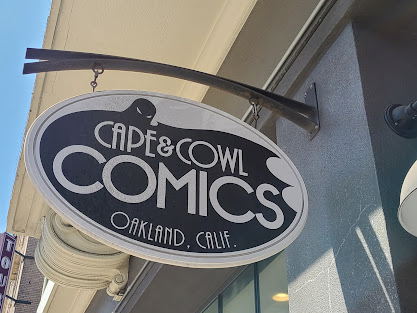 I went to one of the coolest comic shops in Bay Area- Cape and Cowl Comics in Oakland: 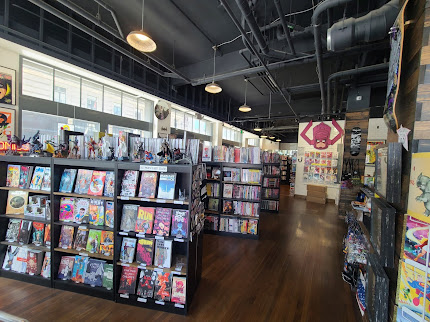 They have some skate decks on the walls: 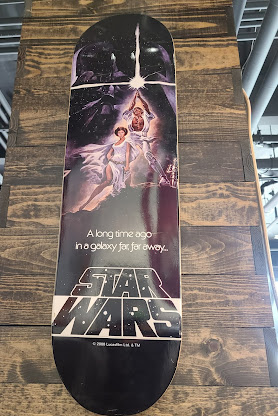 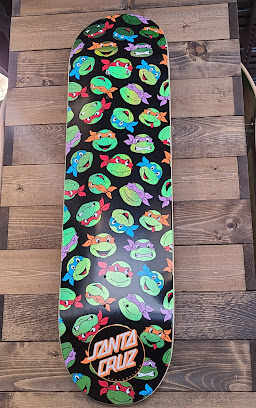 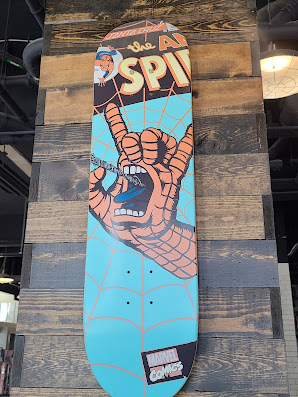 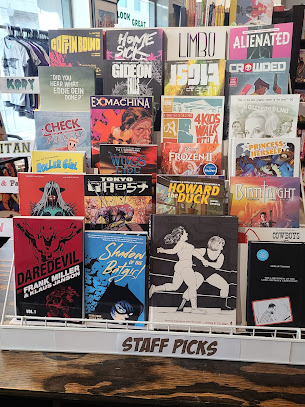 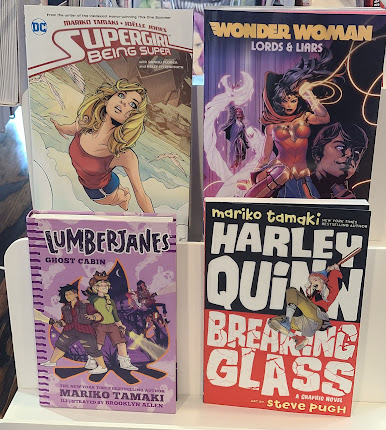 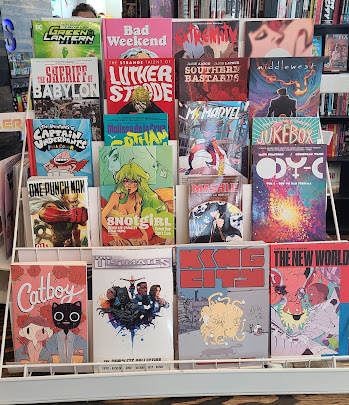 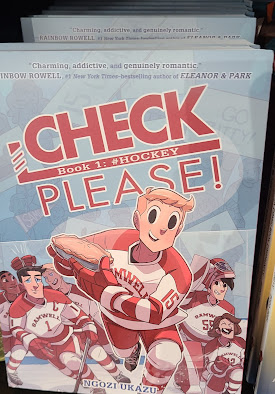 And cool stuff on the walls: 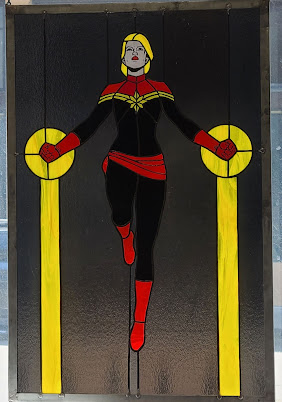 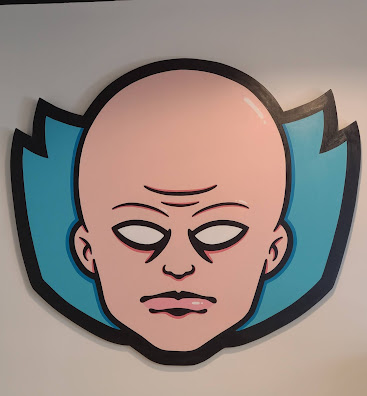 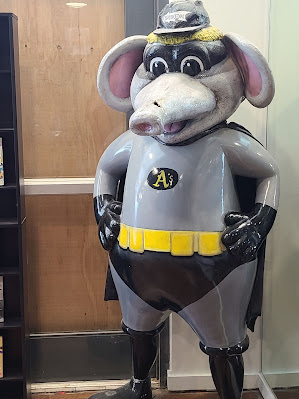