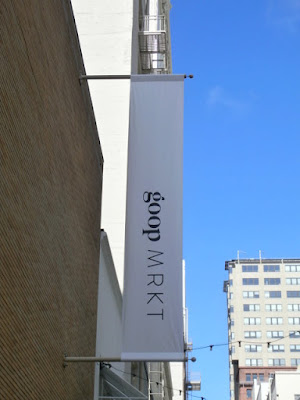 I had a friend tell me about something called Goop MRKT, it partly owned by the actress Gwyneth Paltrow and mostly operates online. Sometimes they do have "pop-up" stores like the one they had in San Francisco for a couple of weeks in May. It was housed in a building that was designed by Frank Lloyd Wright: 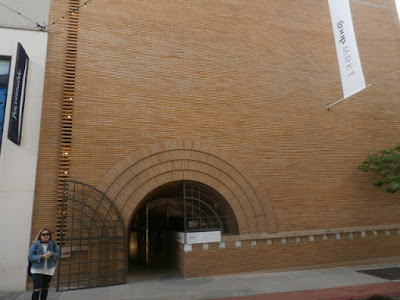 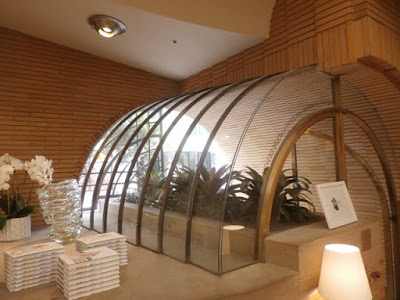 Goop goods are really nice and for the high-end crowd: 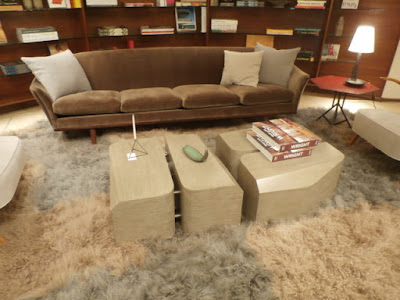 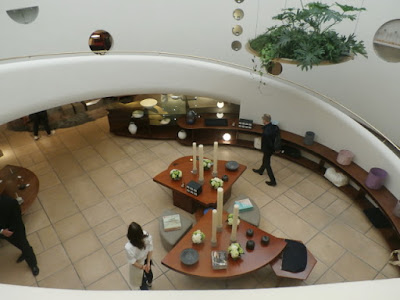 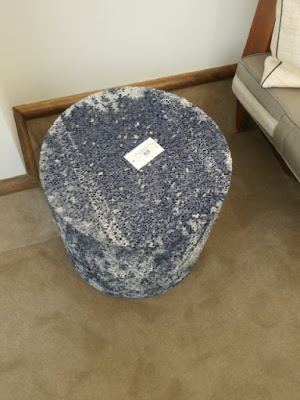 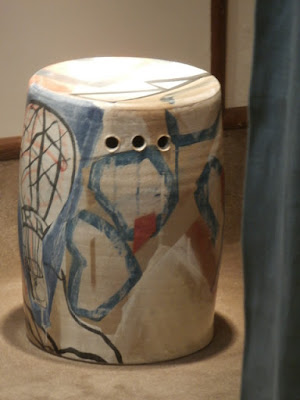 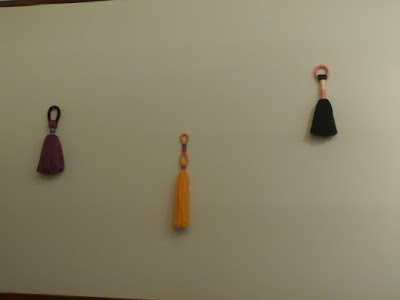 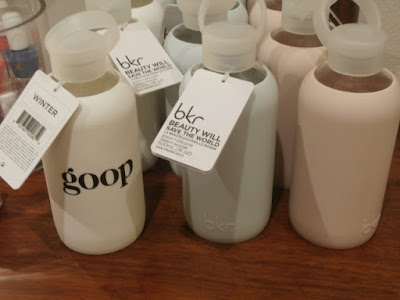 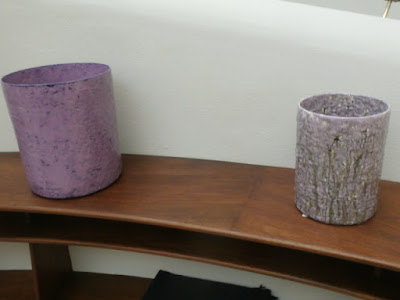 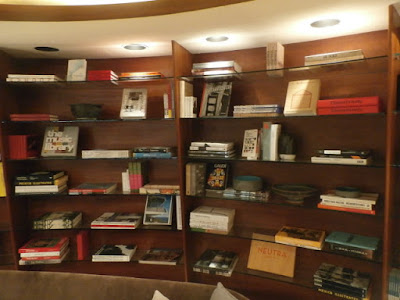 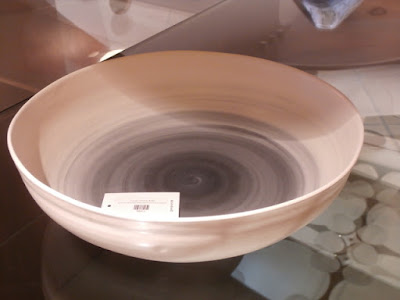 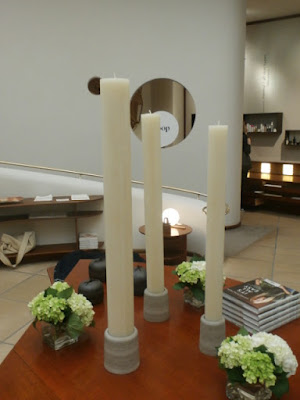 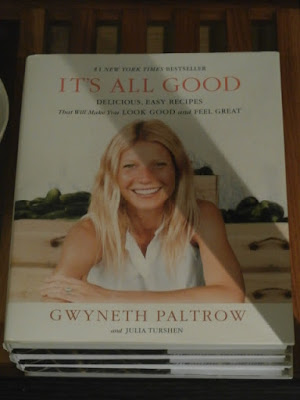