San Jose and World War I 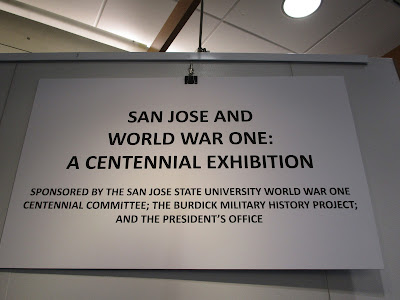 100 years ago in the 11th hour of the 11th day of the 11th month, an armistice (or cessation of hostilities) was declared between the Allied Forces and Germany therefore ending "The Great War" or World War I.

In November 1919, U.S. President Woodrow Wilson proclaimed November 11th as the first commemoration of Armistice Day. November 11th became a federal holiday in the United States in 1938. In the aftermath of World War II and the Korean War, Armistice Day became Veterans Day.

San Jose St. put together an exhibit about San Jose and the World War I. San Jose was quite different back then. It was a farming community with a population of about 30.000/ In 2018,San Jose is in the middle of Silicon Valley and has a population of over a million: 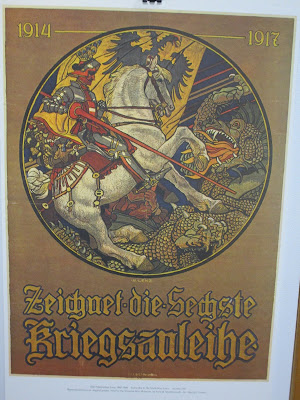 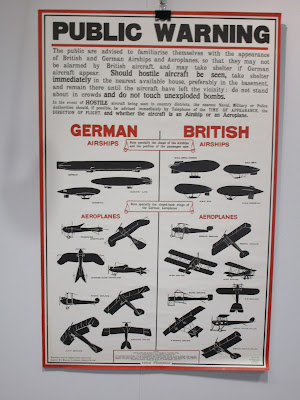 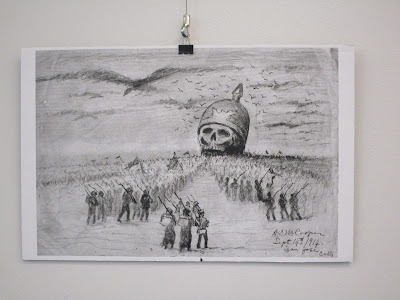 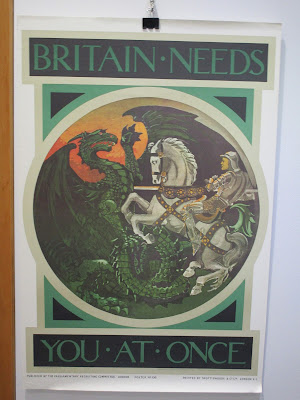 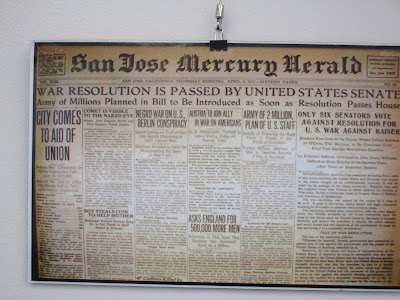 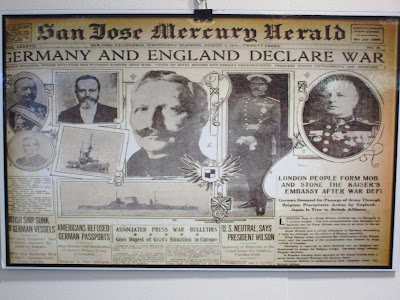 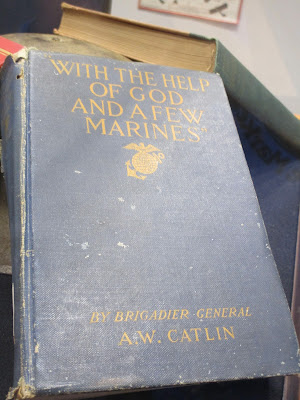 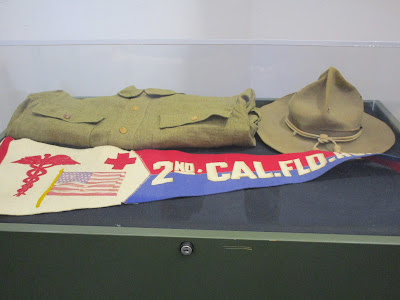 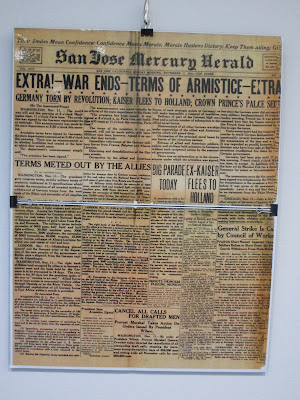 San Jose St. did a wonderful job in this exhibit of World War I. I would like to thank my fellow veterans in serving this country. Also, in your busy weekend, please say a prayer for all those who have served our country.
Posted by csuhpat1 at 6:47 PM