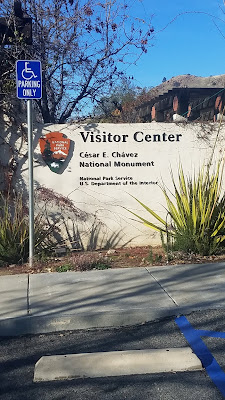 At the end of December I was driving to Las Vegas from the Bay Area and stopped at the Cesar Chavez National Monument in Keene, Ca. It was during the partial government shutdown so it wasn't open but the gadren where he is buried was and it was beautiful. I decided to save this set until this week as we celebrate Cesar Chavez Day on March 31st. Chavez was a civil rights activist and labor movement leader who changed the world by using non-violent tactics to give the farm workers in this country a decent life: 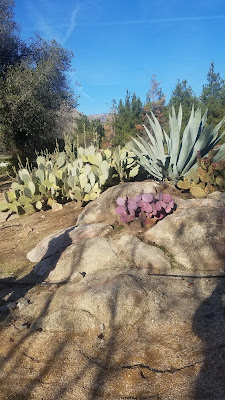 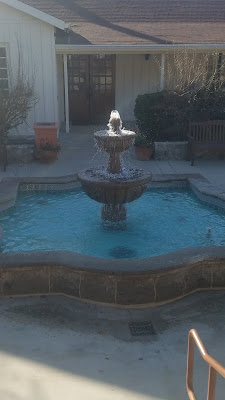 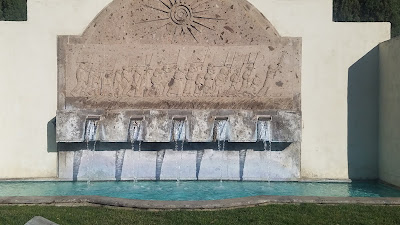 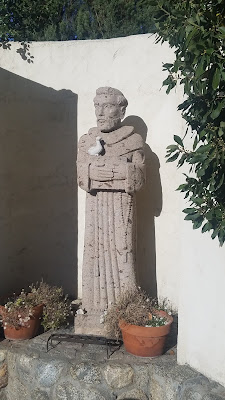 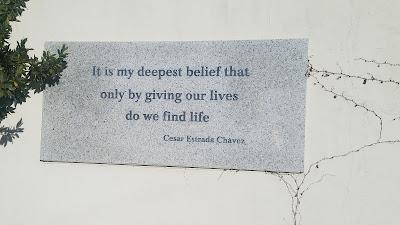 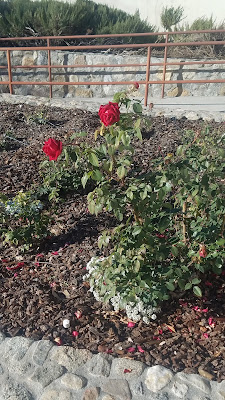 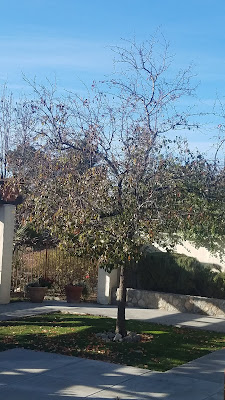 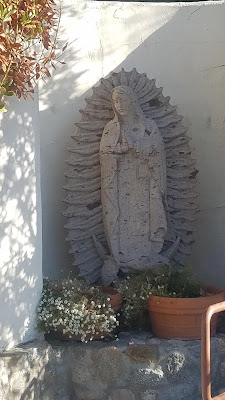 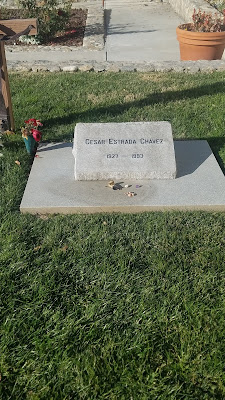 Cesar Chavez is such a great and important person in the struggle for civil rights and equality in this country. We must remember his words of "Se, Si, Puede (Spanish for "Yes, it can be done")!
Posted by csuhpat1 at 8:12 PM