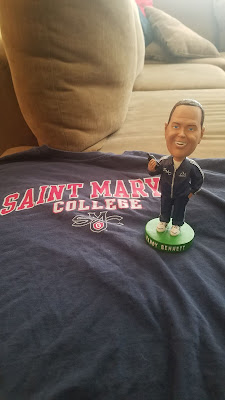 The NCAA Tournament or March Madness is upon us. The NCAA Basketball Tournmaent is one of the sporting events of the year. For three weeks, a lot of the nation is tuned to it (or following it at work on their computer). The Bay Area is represented by Saint Mary's College as they won the West Coast Conference Tournament. They play in the first round on Thursday evening. They might get bounced in the first round or they might win the whole the thing who knows.

Here are some good books about college basketball to read:

This next book I found a Friends of the Library book sale somewhere. The cool thing about it is that it is signed by the author: 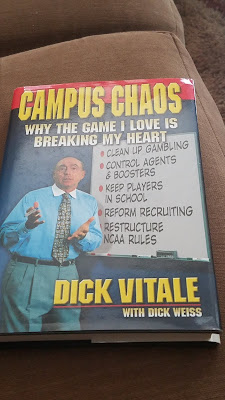 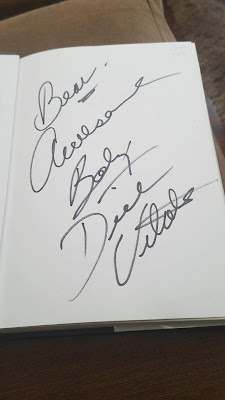 This next book is such a great read. It the autobiography of not just one of the best college coached ever but of a great man who life is an example on how to lead a life: 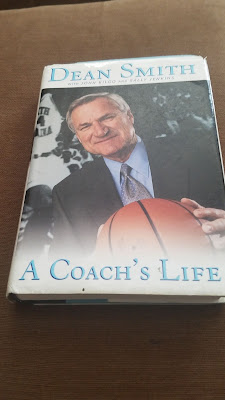 I went to the Women's NCAA Tournament Selection Show Party hosted by the Cal Women's Basketball Team. The problem was someone at ESPNU made a mistake and posted the brackets about six hours early. Kind of killed the spirit of the party but the Bears are headed to Waco as a number 8 seed and will play North Carolina in their first round game: 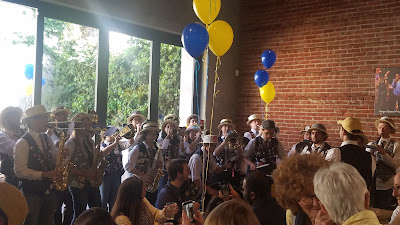