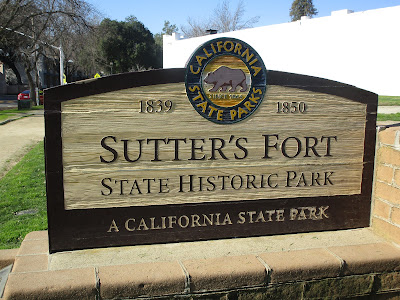 Sutter's Fort is in basically Downtown Sacramento (California's state captial) was established in 1839 as a trading post in what was known as Alta California. John Sutter built it and it opened in 1841. After gold was found at Sutter's Mill in 1848, the fort was abandonded. In 1891, the Native Sons of the Golden West purchased and rehablitated the Fort. The repair efforts were done in 1893 and given to the State of California: 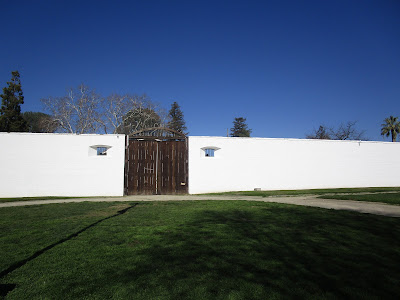 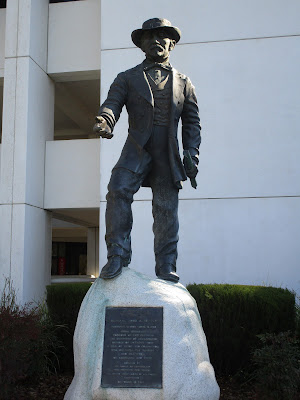 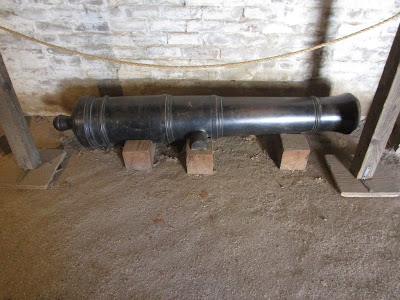 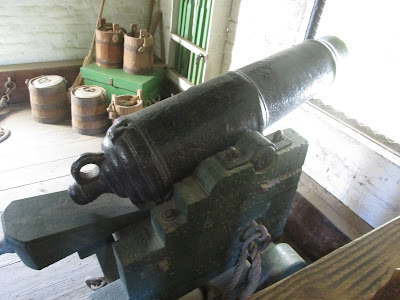 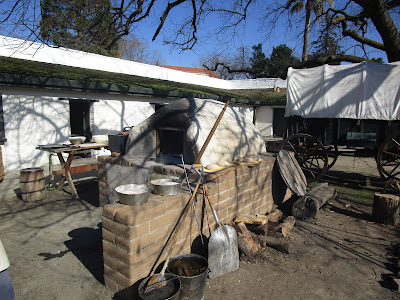 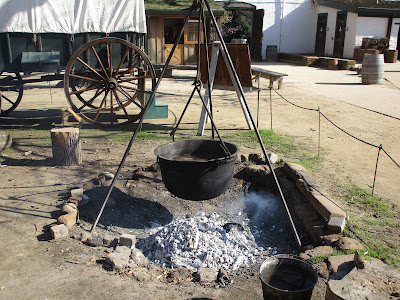 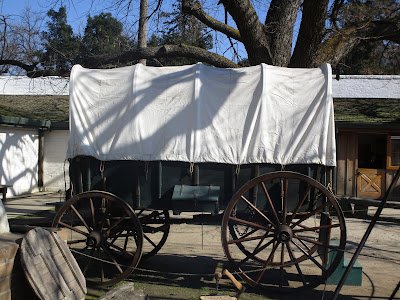 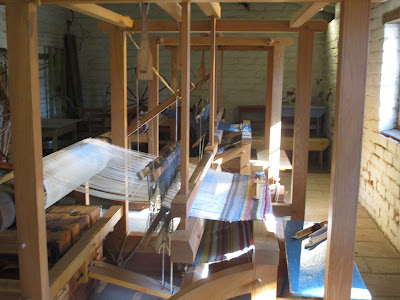 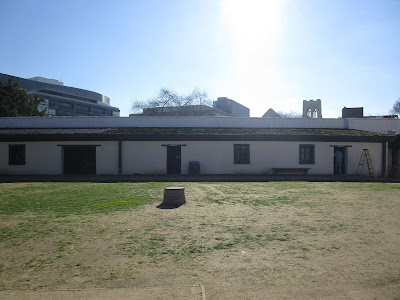 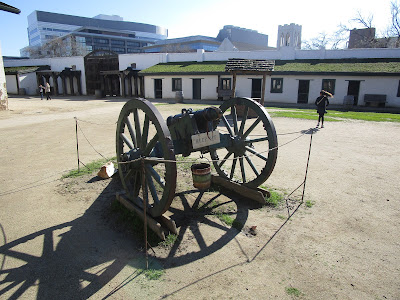 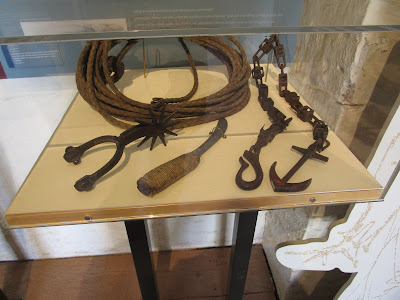 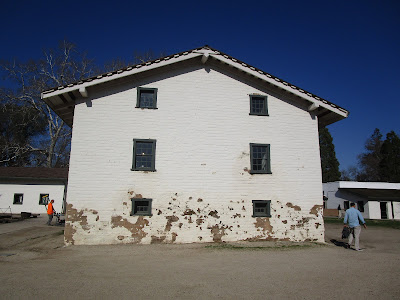 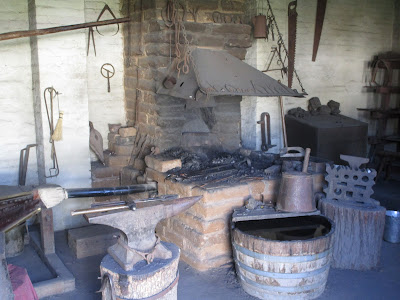 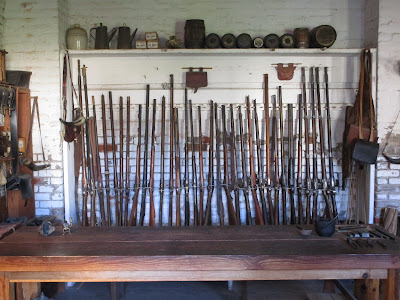 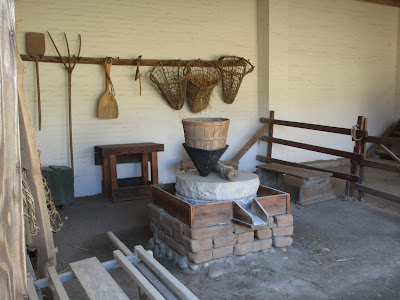 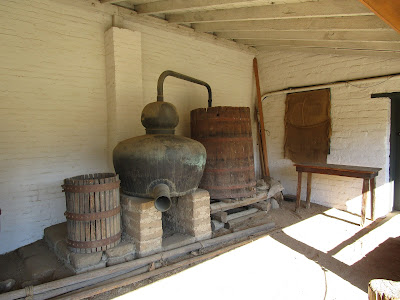 Sutter's Fort is an amazing place that oozes with the history of the state of California.
Posted by csuhpat1 at 6:33 PM