I am trying to show some of my interesting personality in this blog here and there rather than the things I do. I guess so people can see how really tweaked I am upstaris. I have a thing for minor baseball caps. Something I have enjoyed over the last couple of years. Here are some of them (and you can tell that I wear them):

This is one is interesting, It is the Sydney Blue Sox of the Australian Baseball League: 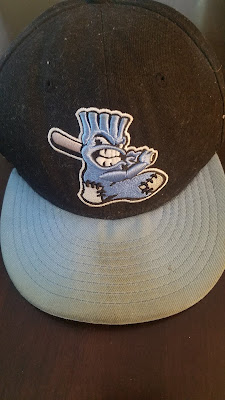 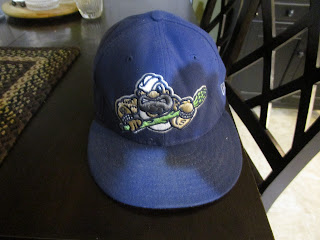 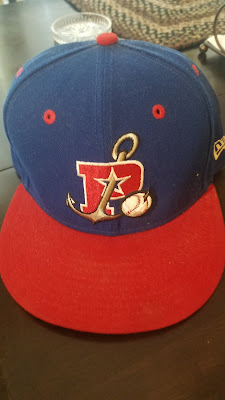 The next one is cool- Every Tuesday - The Triple A (of the Washington Nationals) Fresno (Ca) Grizzlies become the Frenso Tacos in honor of Taco Tuesday: 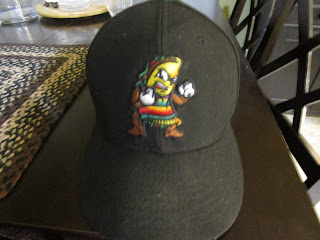 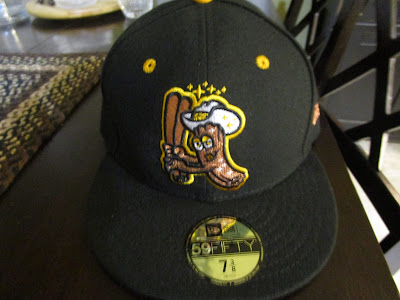 Hope everyone has a good weekend and thanks for taking a peak in my weird little world.
Posted by csuhpat1 at 6:29 PM